An Admiralty steam pinnace abandoned in the middle of the mill pond at Antony Passage.

"The largest wreck, bows facing east is the remains of an old dockyard steam pinnace, thought to be originally from an un-named famous battleship, was once well equipped with steam engine and steam powered windlass. Carvel built and constructed mainly of teak, the cockpit was aft where the coach rail ran from a slightly raised position forward of the wheelhouse. This beautiful old pinnace was unsurprisingly converted into a house boat during the mid-20th century, eventually succumbing to neglect after which she came to the millpond during the 1980’s."

When visited by The SHIPS Project in 2017, this timber vessel was in poor condition with just the hull and some of the deckhouse remaining.

From Forder, take the road to Antony Passage. Just beyond the railway viaduct the road curves round the mill pond and the vessel can be seen in the centre. 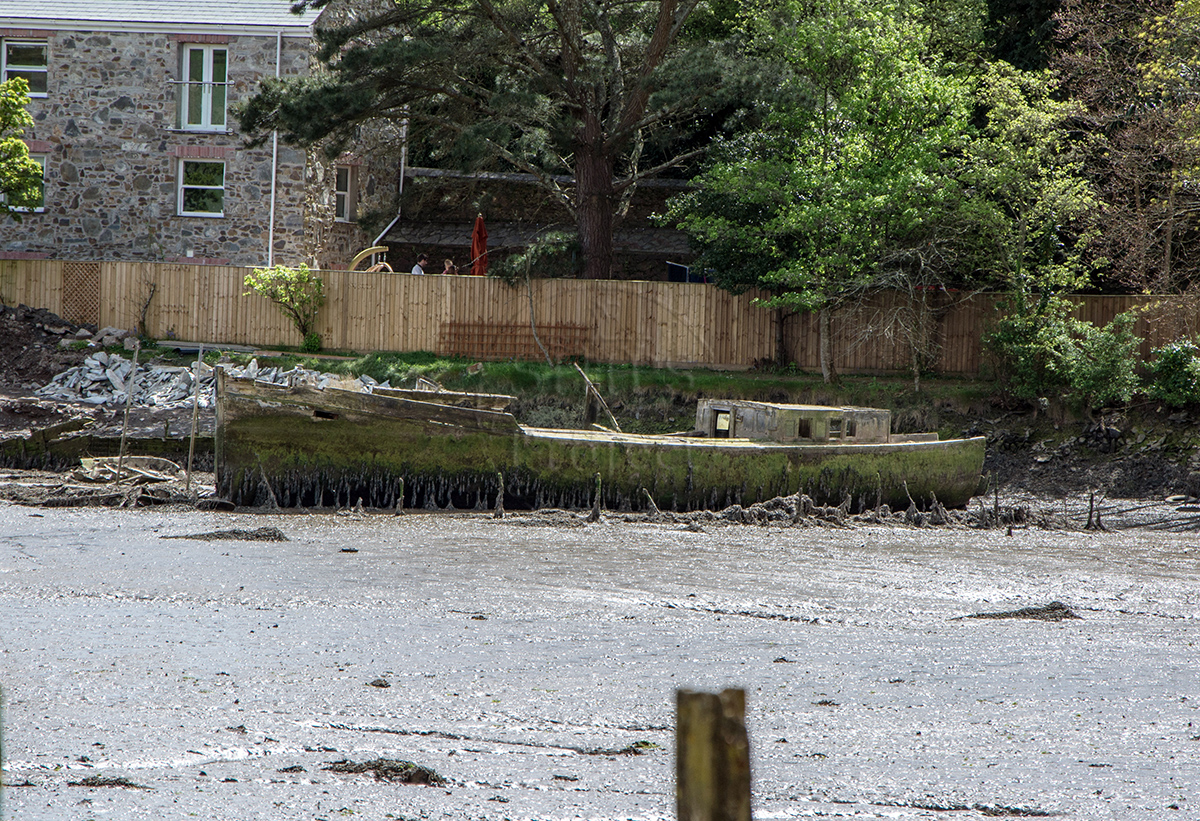 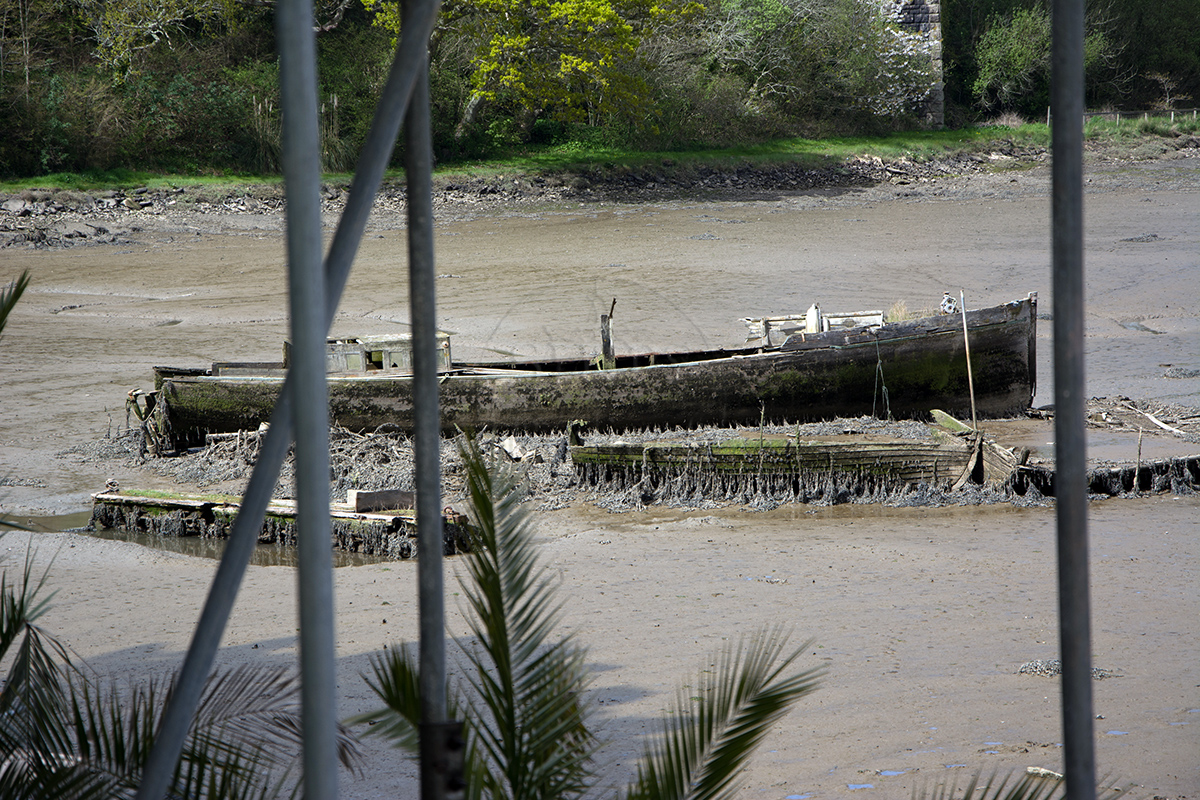 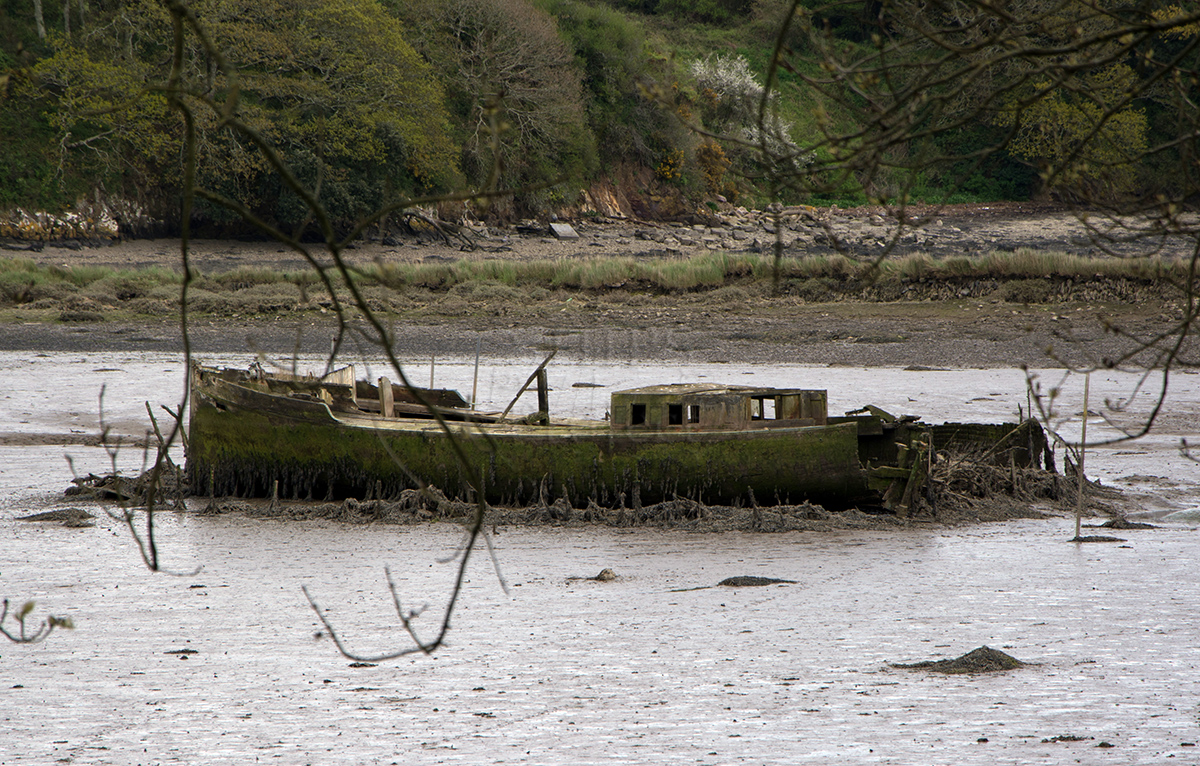 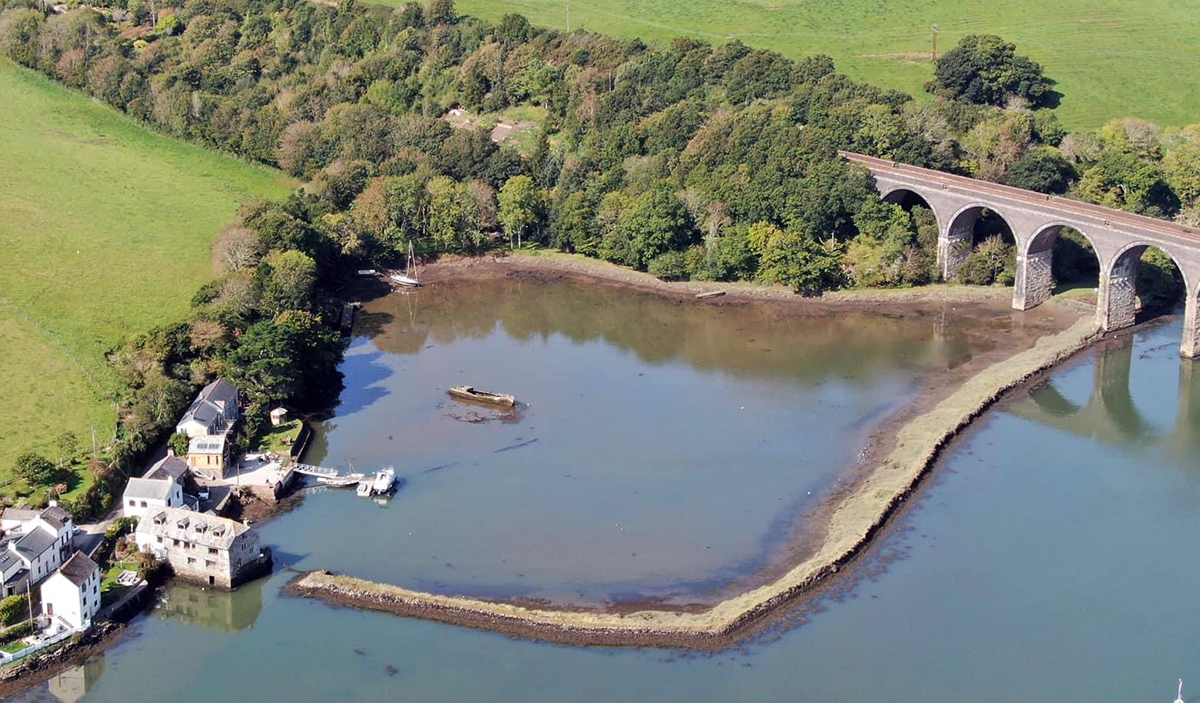