An unknown vessel lies on the western bank of Forder Lake at Shillingham Quay.

The real name and type of this vessel is unknown. It was thought to be a sailing barge called the Lord John Roberts but no barge of this name has been found so far. It has also been suggested that the name of this vessel is the George Murray. Some reports say that this is the Elizabeth Jane

but this vessel was abandoned on the foreshore at Antony Passage.

The type is also unknown, the hull shares similar characteristics to a Thames spritsail barge and barges from the Severn, but more work is needed to identify what type of ship this is. A recent report identifies this as being a Tamar barge, however this vessel is slab-sided with a very hard chine and reinforced with long, shaped iron knees, features that you do not find on a Tamar barge.

Research is ongoing by The SHIPS Project and this web page will be updated shortly.

The remains of the bottom and lower part of the sides of this vessel could still be seen on the foreshore when The SHIPS Project photographed the hulk in 2017.

West side of Forder Lake at Shillingham Quay, just to the north of the railway viaduct that crosses Forder Lake.

Nearby hulks include Trawler Boy Eric 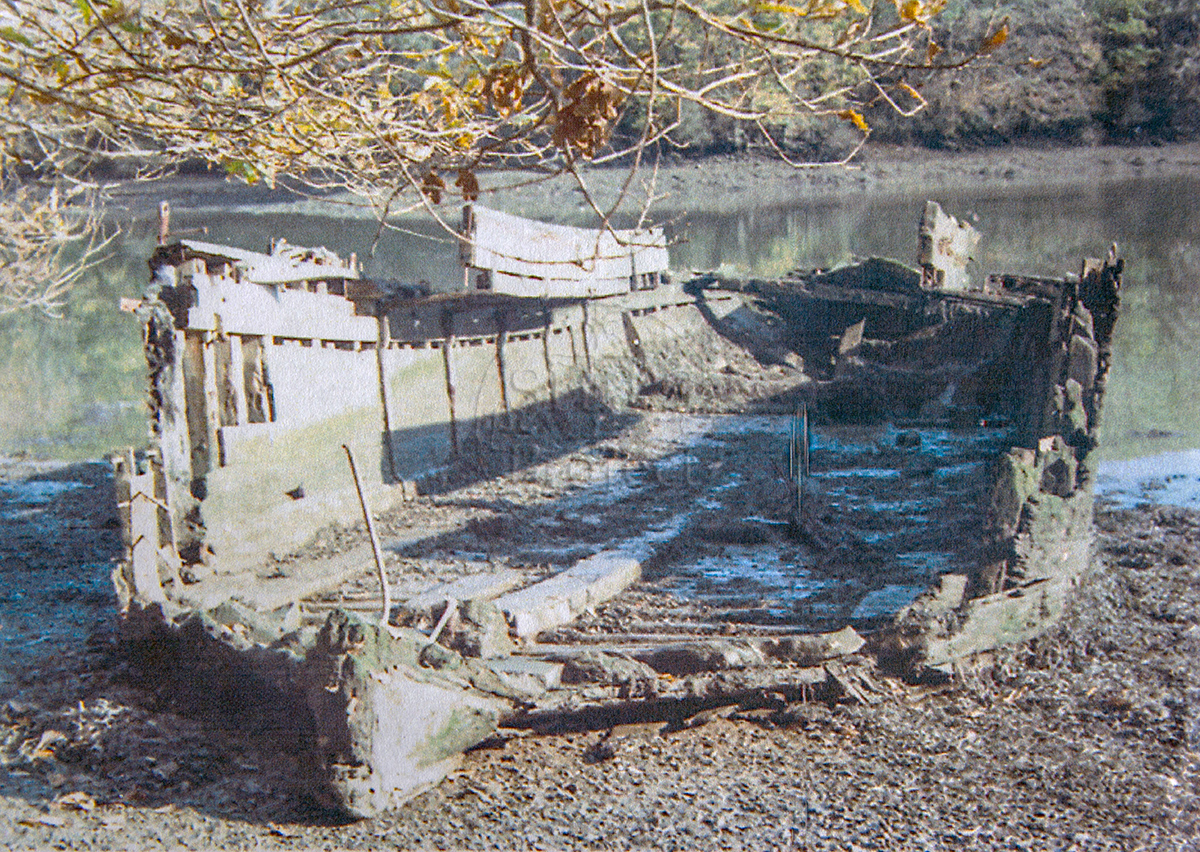 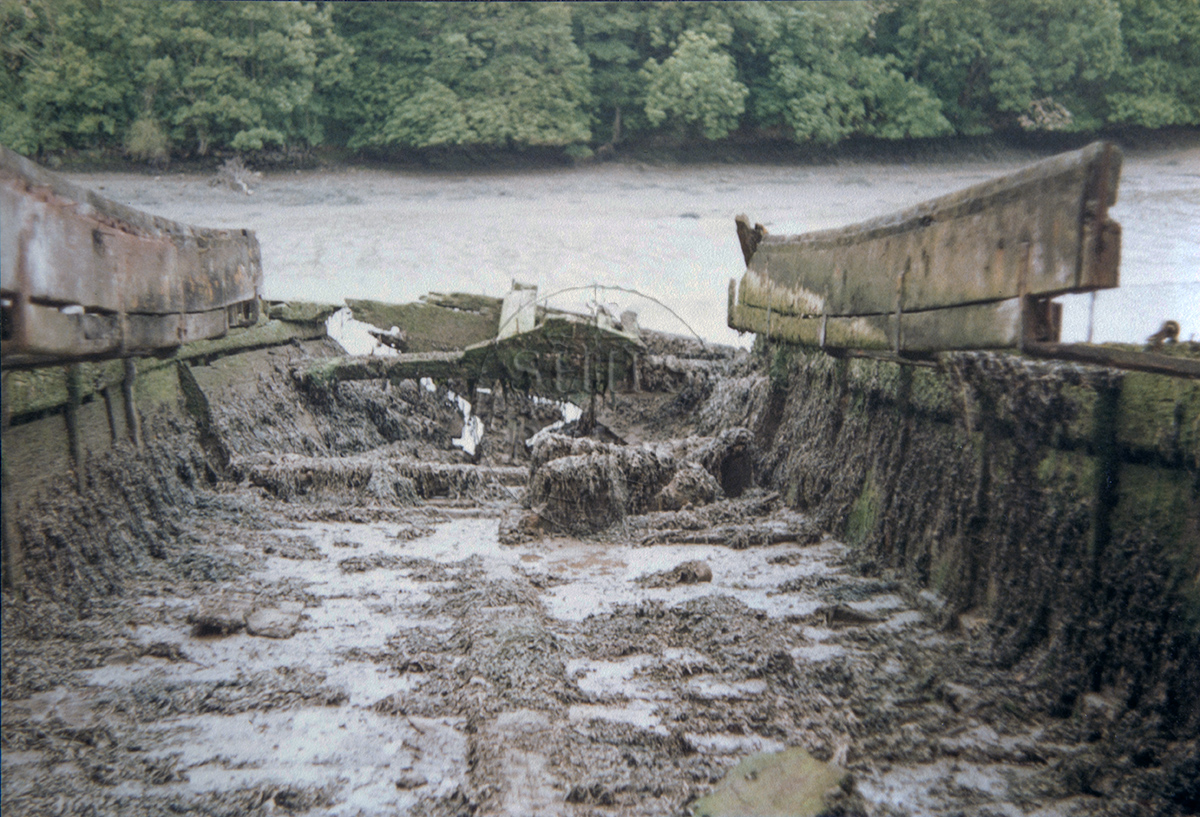 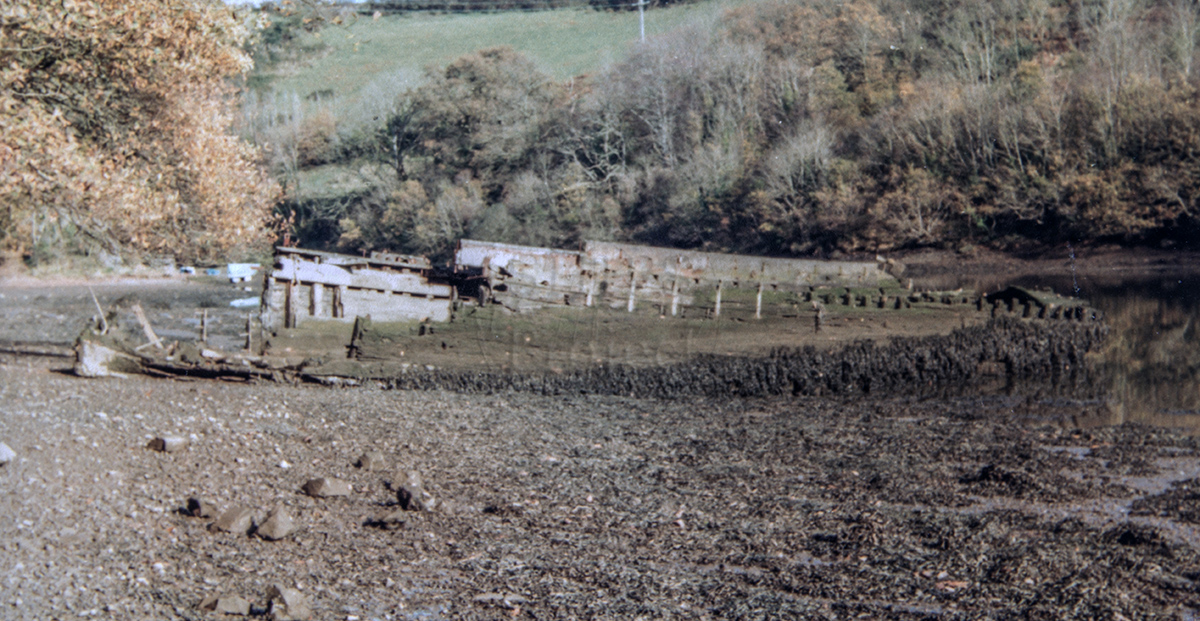 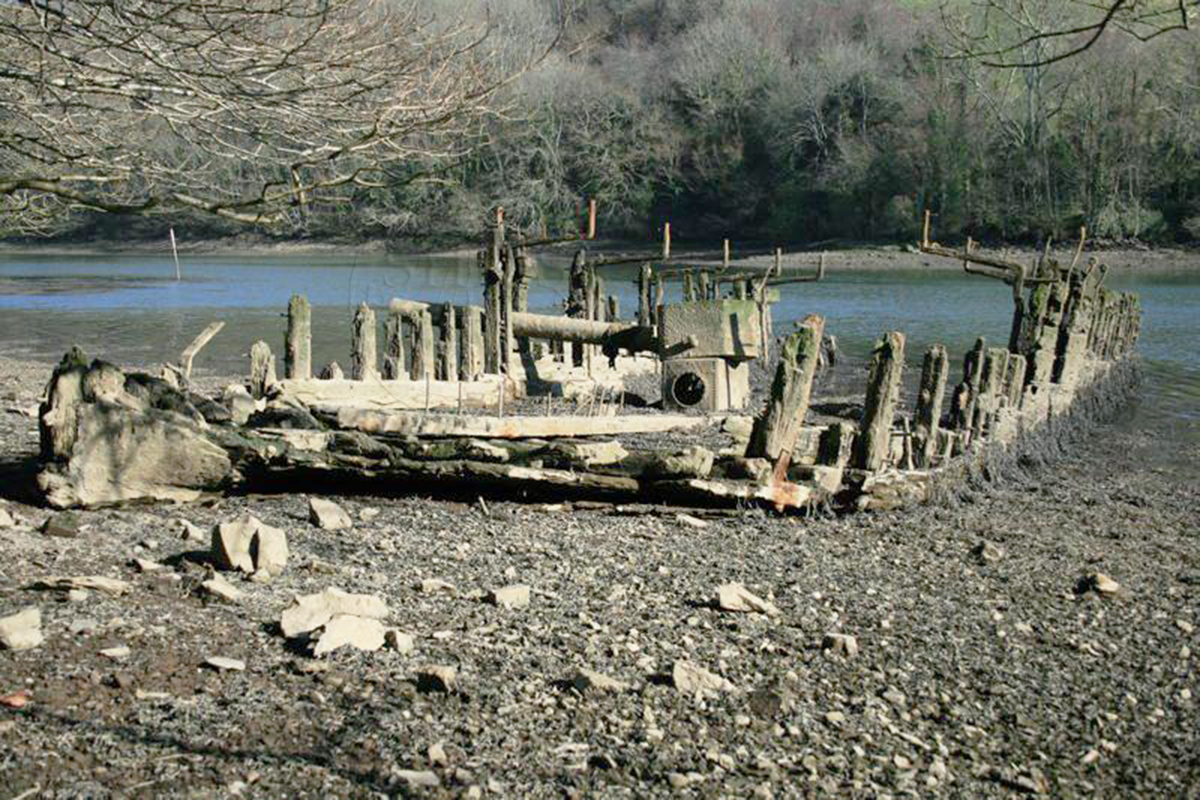 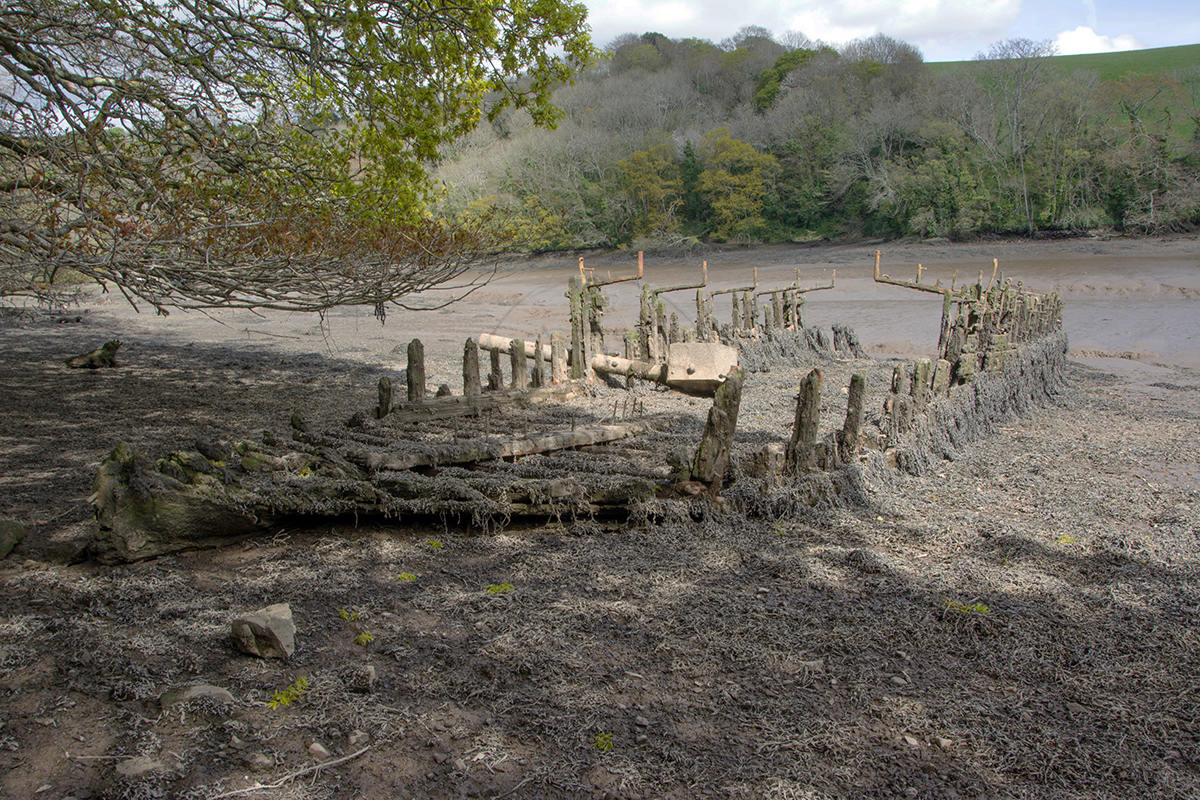 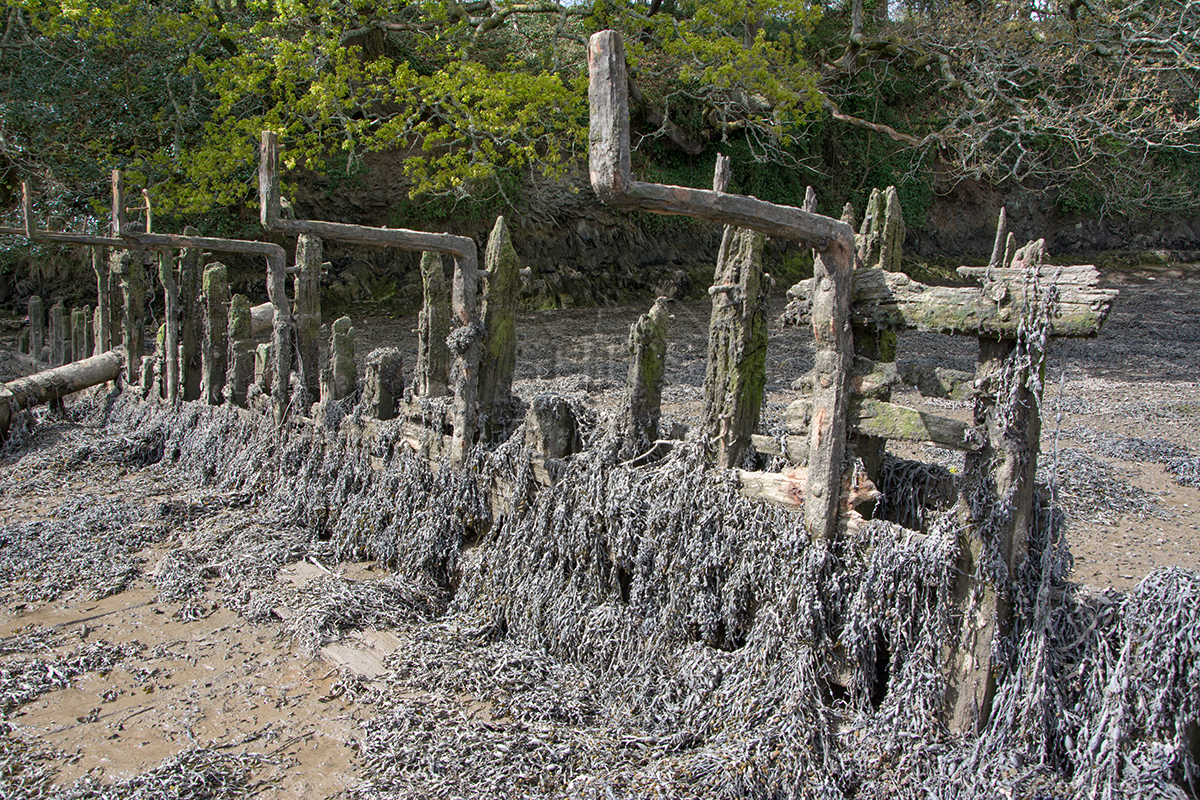