A Brixham Trawler abandoned at the far eastern end of Hooe Lake.

This vessel is a Brixham trawler similar to the sloop class Brixham trawler Antelope hulked in the Laira and constructed by the same shipbuilder, Robert Jackman & Sons. Wendew was built in 1915 with official number 139411 and registered in Brixham at 24 tons and portmark BM119. By 1915 she was owned by Dan Friend and was sold to John T. Crocker of Brixham in 1928, who was also kinown as 'Mad Jack'.

In November 1926, Wendew picked up a floating torpedo when fishing off Berry Head in Devon, then towed it to Brixham. The torpedo was thought to have been lost during recent Naval manoeuvres in the area as practice torpedoes are designed to float on the surface when they have finished their run after being fired.

Wendew ceased fishing in 1938, she came to Plymouth in 1940 and her register closed in 1950. Her last owner, Eddie Blackler converted Wendew to a houseboat and lived on board before she was abandoned in Hooe Lake.

Wendew was abandoned in Hooe Lake after spending time as a houseboat, beached alongside the much larger unknown vessel Hooe Lake 3 at the east end of the lake. Photographs taken by John Cotton in the 1980s suggest that she was lying hard over on her starboard side, as would be expected because of her sharp V shaped hull. When beached, Brixham trawlers were usually supported on strong timber legs attached to the outside of the vessel to keep them upright. By the time John Cotton photographed the remains of Wendew all that was left was a section of keel at the stern and her sternpost, with the lower starboard frames partly buried in the mud and some of the lower port frames sticking nearly vertically upwards. The bow of the vessel is missing, presumably salvaged.

Most of this trawler has been removed, some of it in 1992 using a mechanical digger in a half-hearted attempt by Plymouth City Council to tidy up Hooe Lake. Today all that remains are some of the lower starboard frames and a section of keel from the aft end of the vessel, and many lumps of concrete ballast that once fitted between her frames.

This vessel was mentioned in the book Lost Ships of the West Country by Langley & Small as one of three vessels side by side at the east end of the lake. Their map of Hooe Lake shows Wendew in the correct position as the most northern hulk of the three. 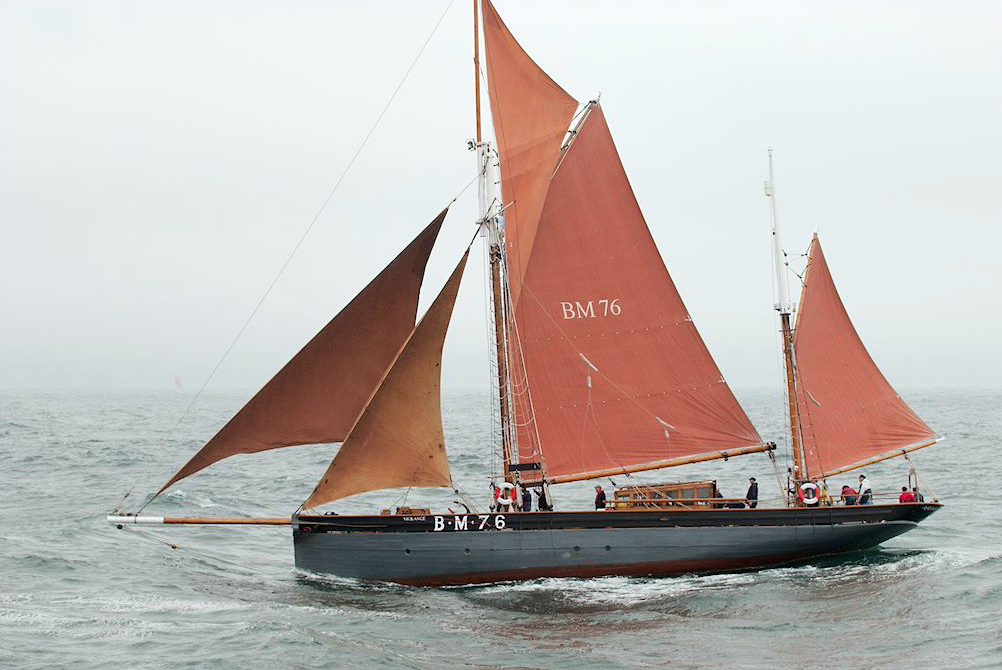 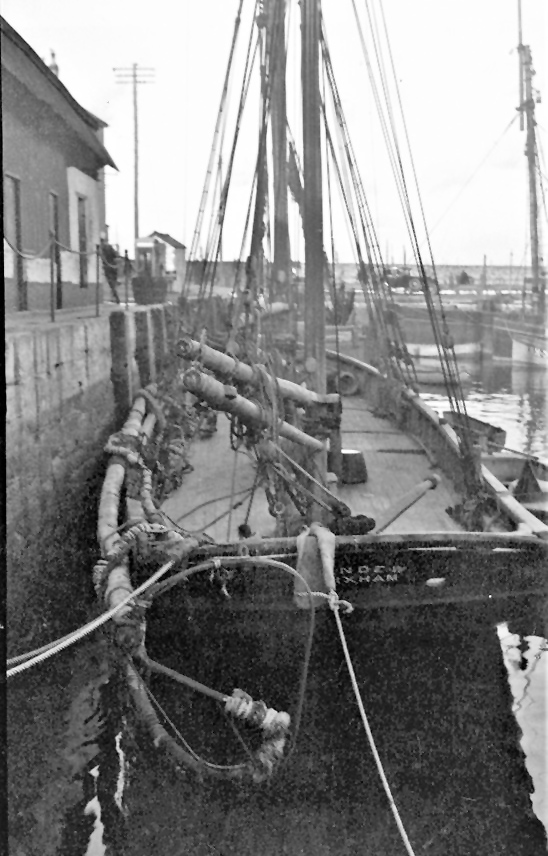 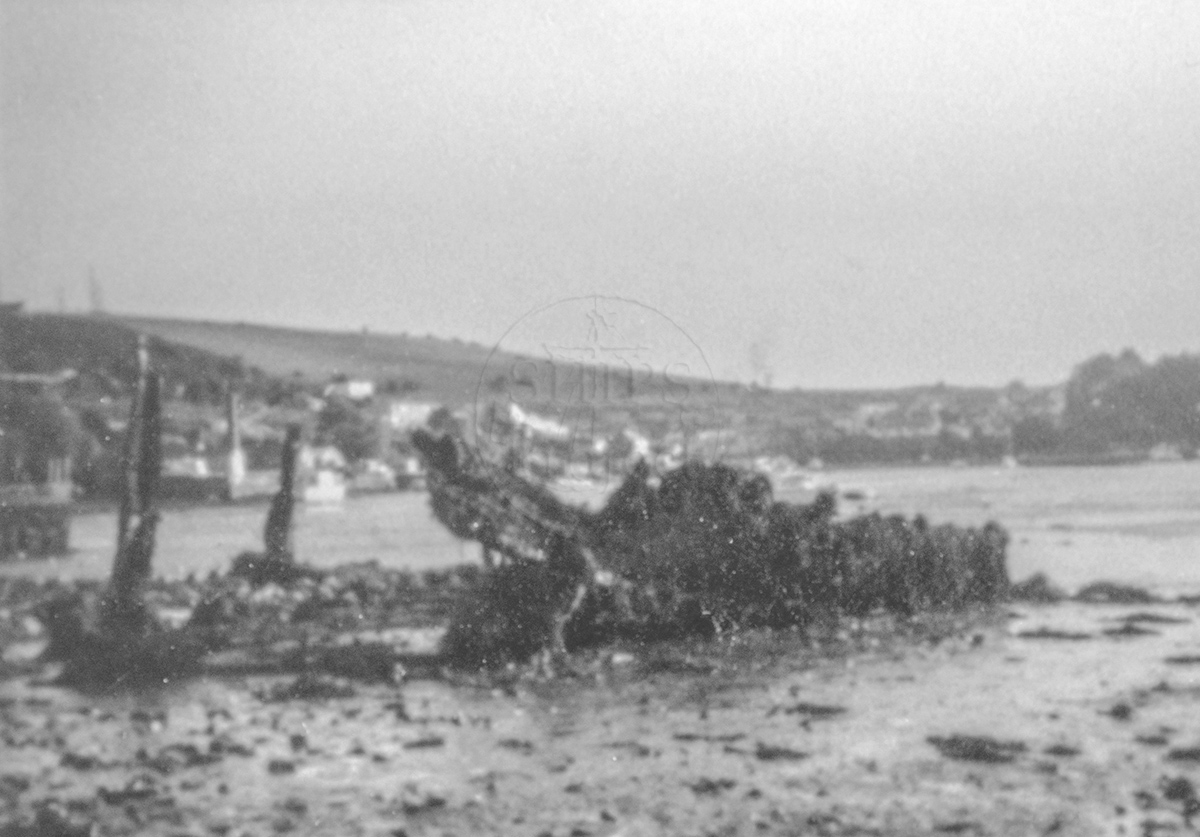 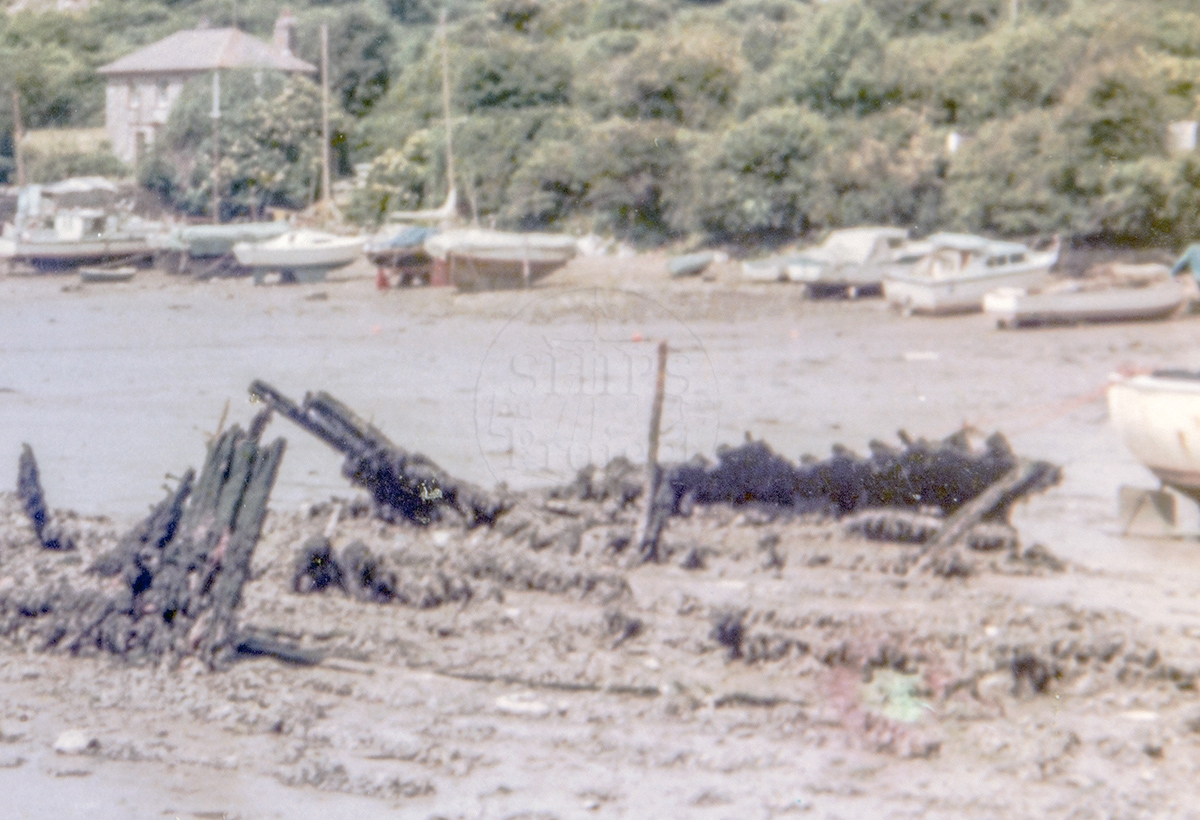 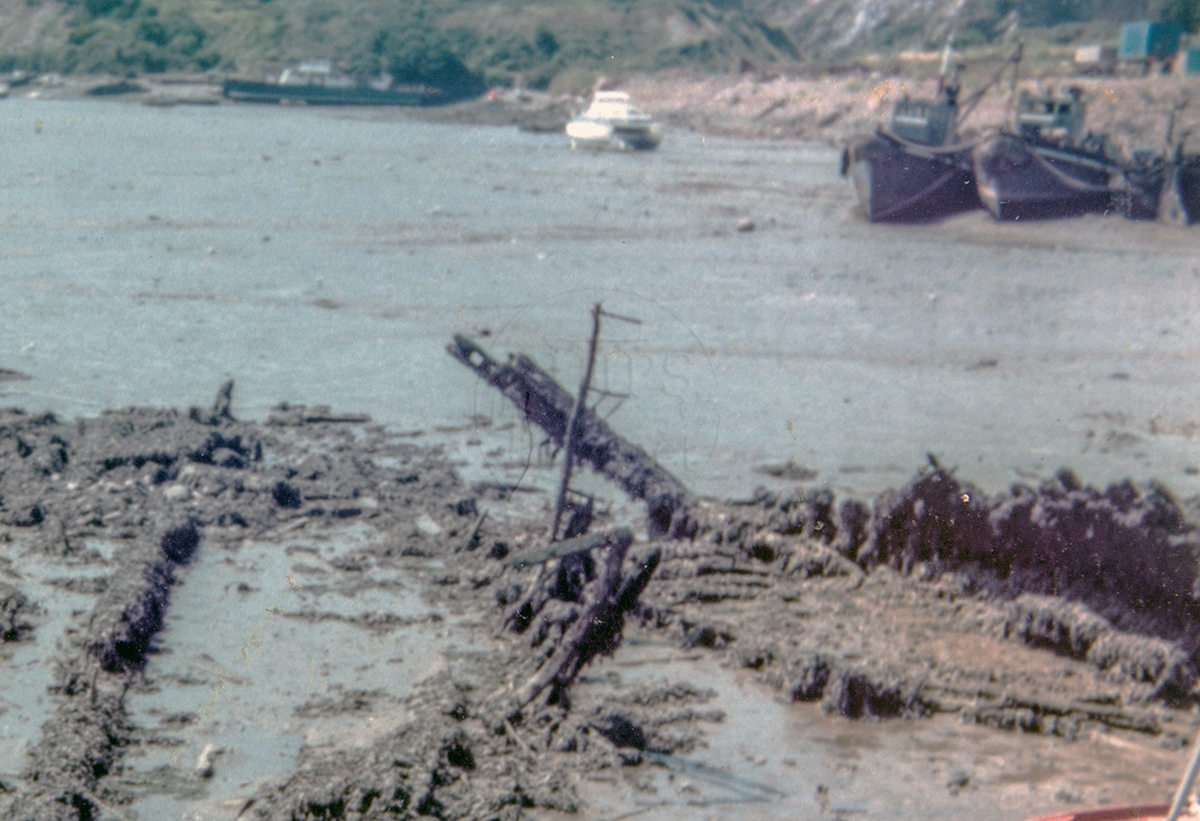 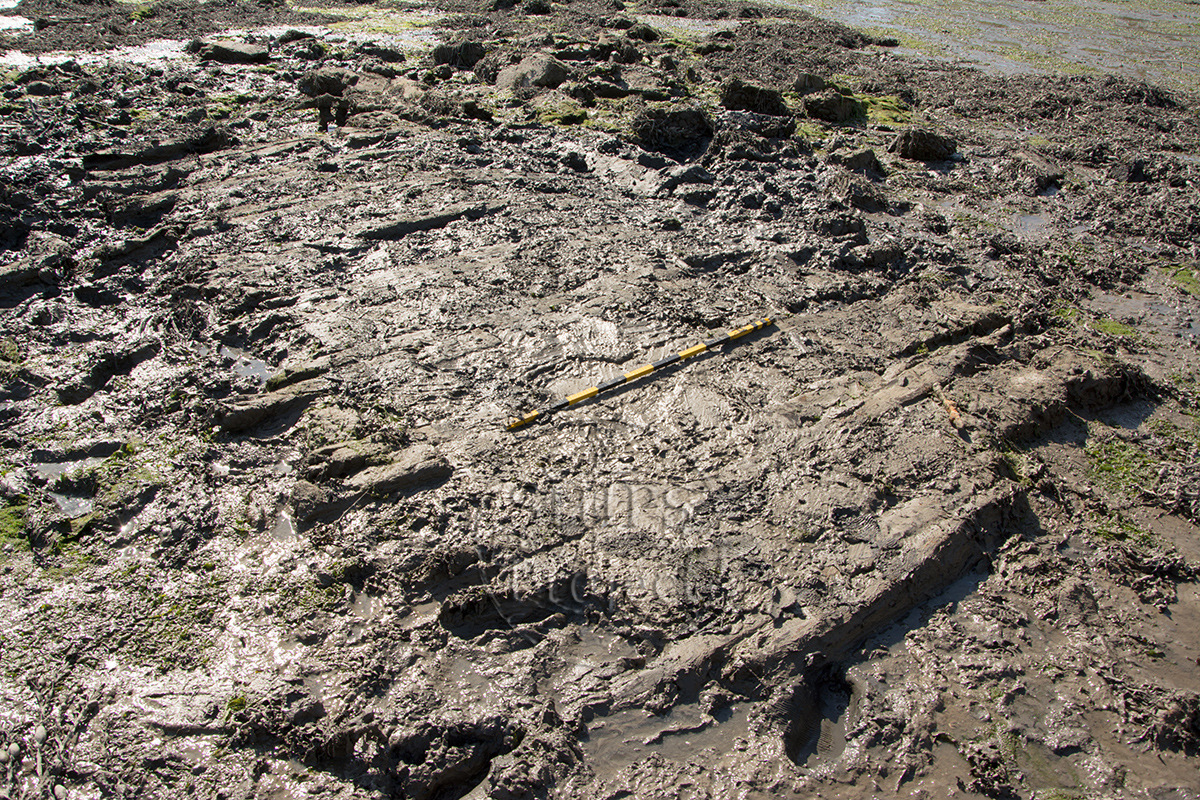 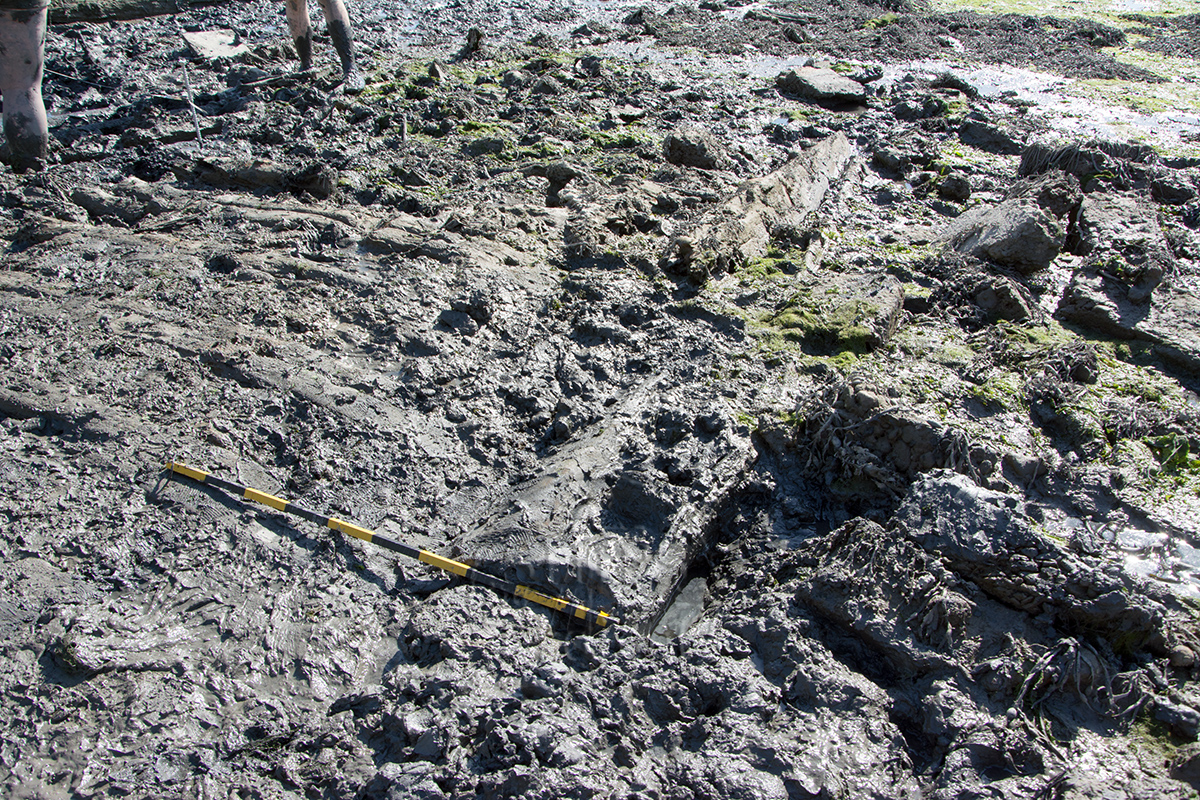