A Millbrook steam passenger ferry that was stripped and beached at the far eastern end of Hooe Lake.

In the late 1800s the easiest way to travel around the Plymouth area was by water so steam powered ferries became a popular means of transport. The dockyard at Devonport required huge amounts of manpower and some of this was provided by towns and villages on the Cornwall side of the Tamar River.  John Parsons was the owner of the local tide mill at Millbrook and he started ferrying passengers from there to Devonport in 1885 using a 56ft paddle steamer appropriately called Millbrook.  Parsons added more routes to his ferry schedule and bought two other vessels, Iolanthe and Lady of the Lake.

The Saltash, Three Towns and District Steamboat Company was formed in 1892 and Parsons sold his small fleet to the company in exchange for a seat on the board.  After three years John Parsons parted with the Saltash Company, repossessing Lady of the Lake in settlement. Parsons then added a small screw steamer called Dispatch to his new fleet to run the Millbrook ferry service, in direct competition with his previous employers.

The screw steamship Cornubia was built by John and James Waterman for John Parsons at their yard in Cremyll in 1896/7, at what is now known as Mashford Brothers Boat Building Yard.  Described as fast and good looking, Cornubia had a tall, upright, red painted funnel, a blue painted cabin and a black hull.  Unfortunately, like many small vessels operating in the Plymouth area, she was unregistered and no measurements or engine details have survived.  A sister ship, the screw steamer Devonia was added to the Parsons fleet in 1897.

Cornubia was used on the Millbrook ferry route, navigating the shallow waters around Millbrook, Anderton or Southdown taking workers for Devonport to Mutton Cove on the Tamar River.  Cornubia was often in opposition to the Saltash Company’s shallow draft 71ft steel paddle steamer Lady Ernestine.  Much competition was had between the two vessels including deliberate groundings and collisions, with accounts from the time saying that the Lady Ernestine was usually the cause.

After the war Cornubia was returned by the Admiralty in poor condition and was unusable.  The ship was laid up at Southdown but was not stripped out. Cornubia was sold to the Oreston and Turnchapel Steamboat Company in March 1921 for £325.0.0d, they wanted her boiler as a replacement for the one in their steam ferry Rapid to be fitted alongside a new engine from Sissons & Co.  It is likely that Cornubia was then stripped of fittings and her hull abandoned at the eastern end of Hooe Lake as this was common practice at the time. The Turnchapel boat Rapid had a new boiler fitted in 1939 but remained in service until 1954 when her engine and boiler were removed, she was sold in 1956 and ended her days as a houseboat on Hooe Lake, before eventually being destroyed by fire.

John Cotton identified this hulk as the remains of the Millbrook passenger ferry Cornubia but does not state his source. The hulk was mentioned in the book Lost Ships of the West Country by Langley & Small as one of three vessels side by side at the east end of Hooe Lake. Their map of Hooe Lake describes this as an 'unidentified barge', 'one of three vessels moored alongside each other and floating every high tide, they gradually fell into this decay'.

The remains of a lightly-built vessel that could be Cornubia were found by The SHIPS Project team in Autumn 2020 under the hulk Hooe Lake 4. A detailed archaeological report on this and the other hulks we investigated is currently being written.

The lower part of the vessel is all that can be seen, including keel, lower frames and outer planking, largely covered by the much more heavily built Hooe Lake 4.

The historian and author Alan Kittridge confirmed that there were no known records of dimensions or construction for Cornubia so we can only estimate them from similar vessels. Scaling measurements taken from photographs of Cornubia suggest that she is 66ft (20m) long. Few records exist of this type of local craft however we do have the specifications for the Cremyll ferryboats Armadillo (1929) and Shuttlecock (1928) which are of a similar length:

The Shuttlecock was wrecked at Mount Wise in 1910. The Armadillo was rebuilt in 1945/46 and was renamed Northern Belle, she has since been preserved by the Northern Belle Trust.

This vessel is currently being investigated and recorded by The SHIPS Project.

"If the captain of the Lady Ernestine had not at once ported his helm, the Cornubia would have been cut in two. Not only the captains, but some proportion of the passengers appeared to take great interest in this rivalry, bu there was the public outside to be considered, and he would earnestly impress upon the directors of both companies to warn their captains that if they indulged in this racing they would be instantly dismissed."

Plymouth County Court, Judge Edge, 13 May 1896 as reported in The Shipping Gazette and Lloyds List.

Other abandoned ferryboats include: 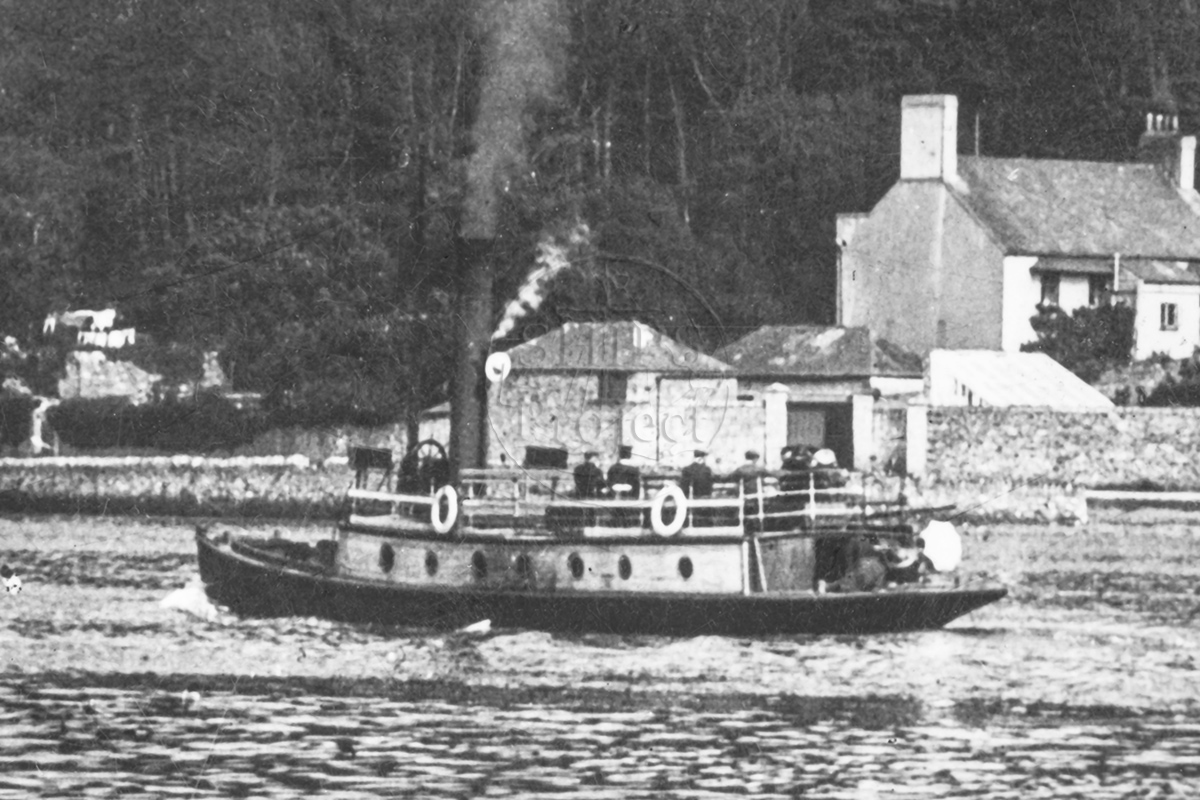 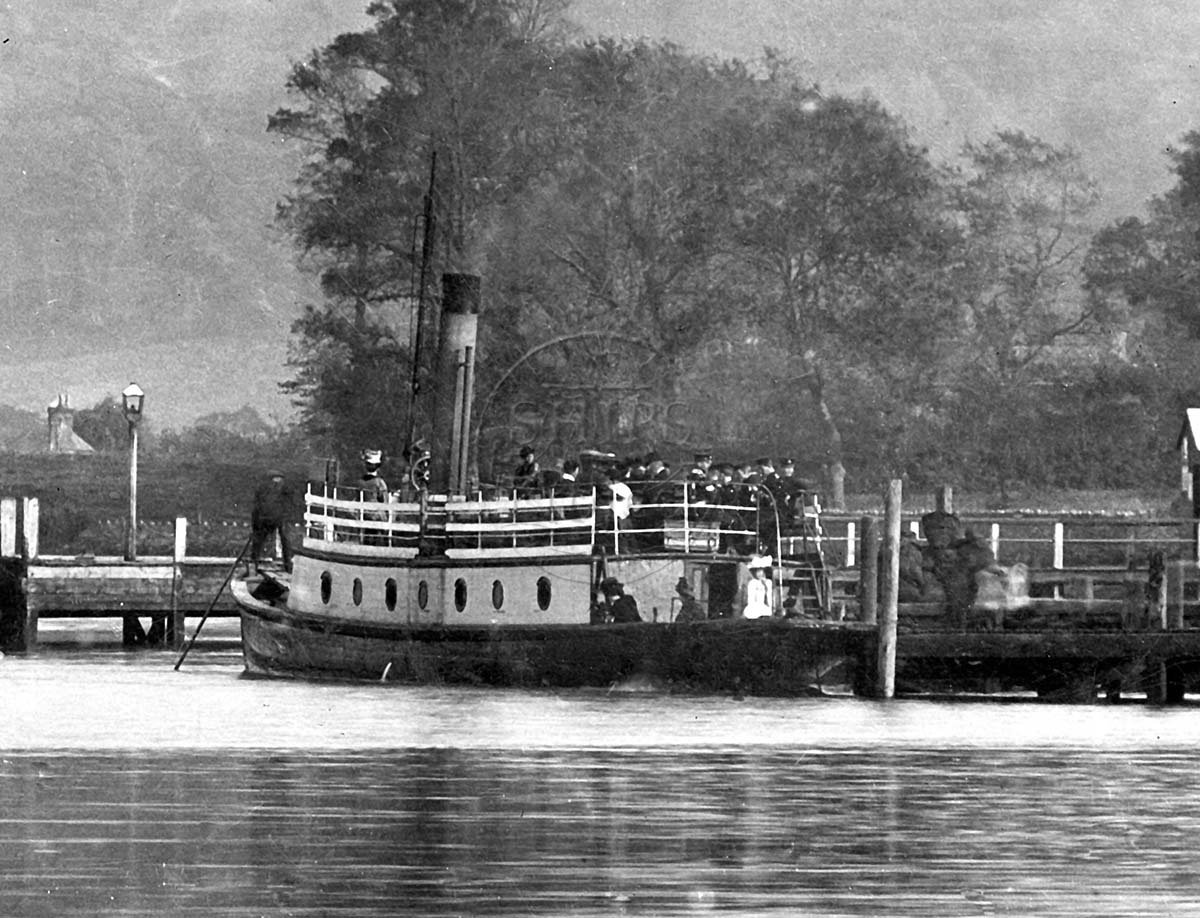 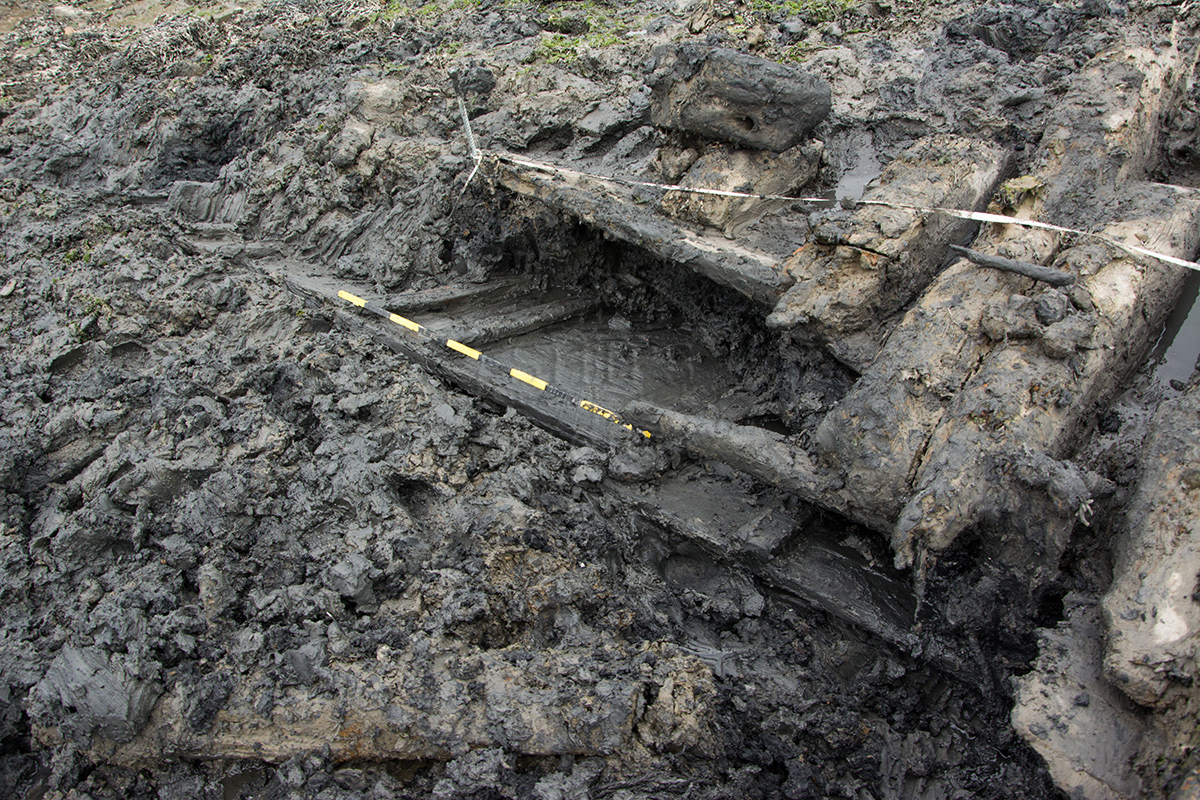 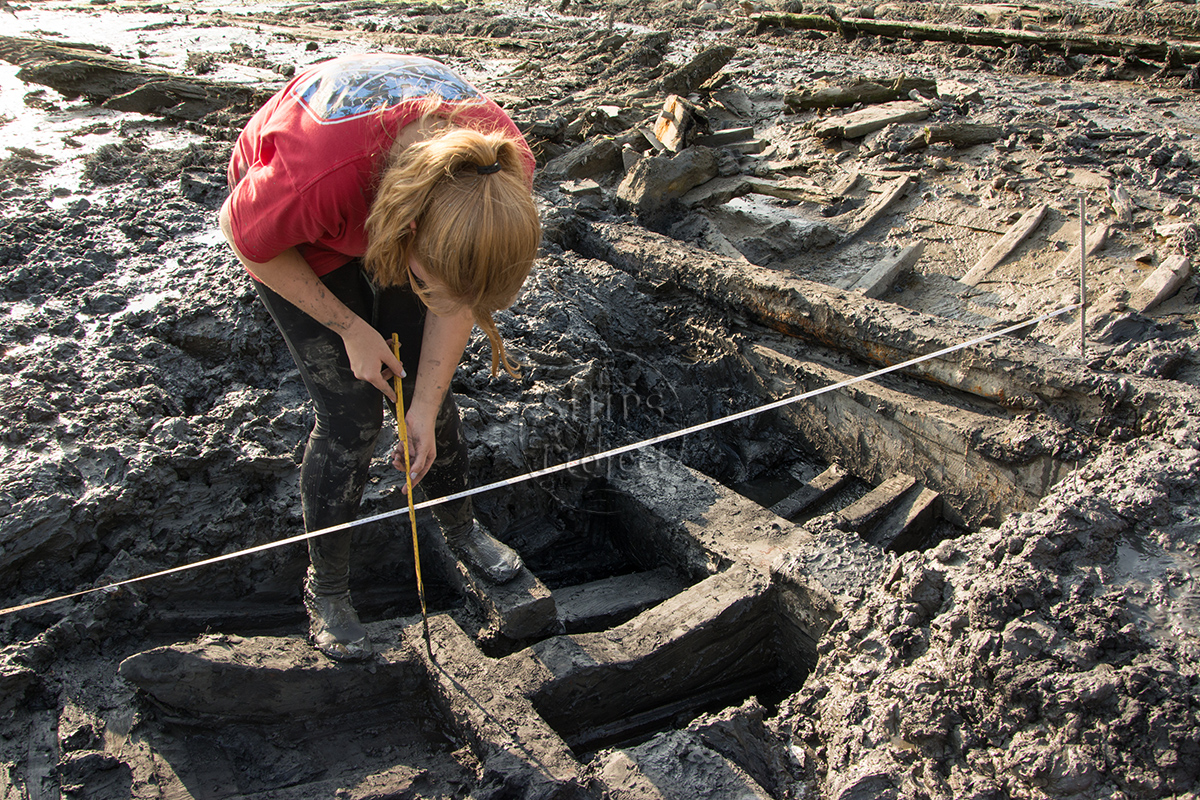