A 45ft Admiralty motor launch that once lay alongside Hexton Quay in Hooe Lake.

The Admiralty motor launch Jade was moored alongside the western side of Hexton Quay in Hooe Lake. Andy Sheffield used to be the owner and lived on her for ten years, he bought the launch as a wreck from the yard in Hooe Lake and rebuilt it in the hanger at Mount Batten then lived on it at Yacht Haven Marina.

ML Jade, ex-Motor Launch 39387, was built by Leo Robinson in Norfolk in 1938 as one of the 45ft motor launches for the Destroyer depot ship HMS Tyne (F24). Andy was told that Jade’s sister launch was transferred to the battleship King George V in 1941 by a researcher who knew the history of both motor launches.

Tyne sailed for Scapa Flow in Scotland in March 1941 to become the flagship of Rear Admiral (Destroyers), Home Fleet where she remained until August 1944. Tyne left for Ceylon in mid-November 1944 to join the Fleet Train as the flagship of Rear Admiral (D), British Pacific Fleet and saw action in the Far East. HMS Tyne returned to Devonport to refit in February 1949 and returned to service in October 1950, joining the Mediterranean Fleet as the flagship of Flag Officer, Flotillas, serving as a Harbour Depot ship until February 1953.

Tyne returned to Portsmouth in January 1957, was refitted and re-commissioned as the Home Fleet flagship in mid-April 1958, serving also as the depot ship for the Second Submarine Squadron. She finally paid off on 27 March 1961 at Portsmouth, where she was placed in "Operational Reserve" and employed as a harbour accommodation ship. In July 1964, Tyne was placed on the Disposal List and was eventually sold for scrap on 11 August 1972. A ship's badge on board Jade shows the crest of HMS Tyne and her launch and decommissioning dates.

It is not clear how the motor launch came to Plymouth from Portsmouth, but she was used in the dockyard as a liberty boat then was converted into a degaussing boat, to de-magnetise HM ships entering the harbour. The launch was sold by the MOD in the 1990s and it was left at the boat yard in Hooe Lake for a while where it sank. Andy bought it in 1994 and refitted it. Jade was built with a Gardner 4 cylinder diesel engine, refitted with a 4 cylinder Perkins diesel in the early '70s and finally fitted with a 6 cylinder Ford sabre diesel in 1993. Jade was sold in 2004 to a lady living in Hooe lake boat yard, sadly the launch was destroyed by fire and no trace of the vessel remains.

This vessel was moored by the boatyard quay but was destroyed by fire and nothing now remains. 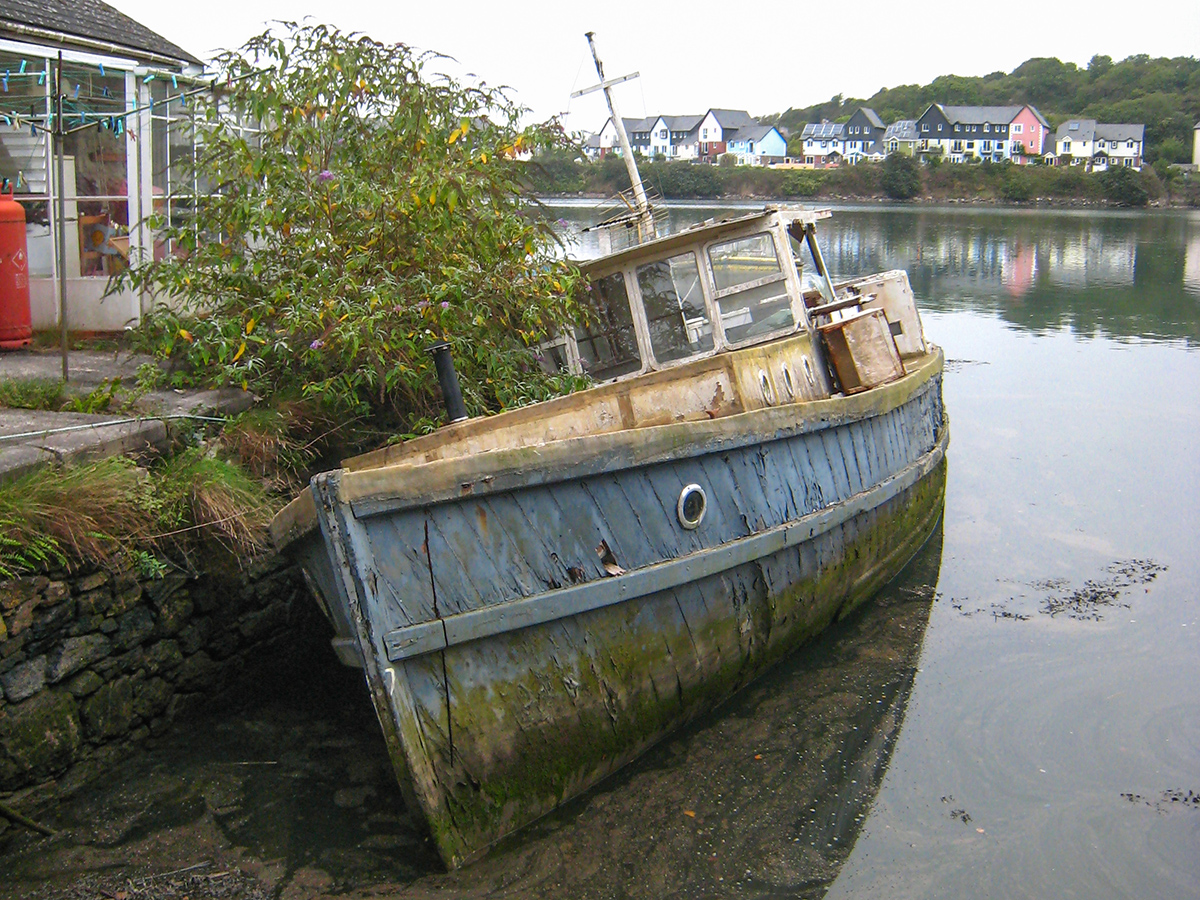 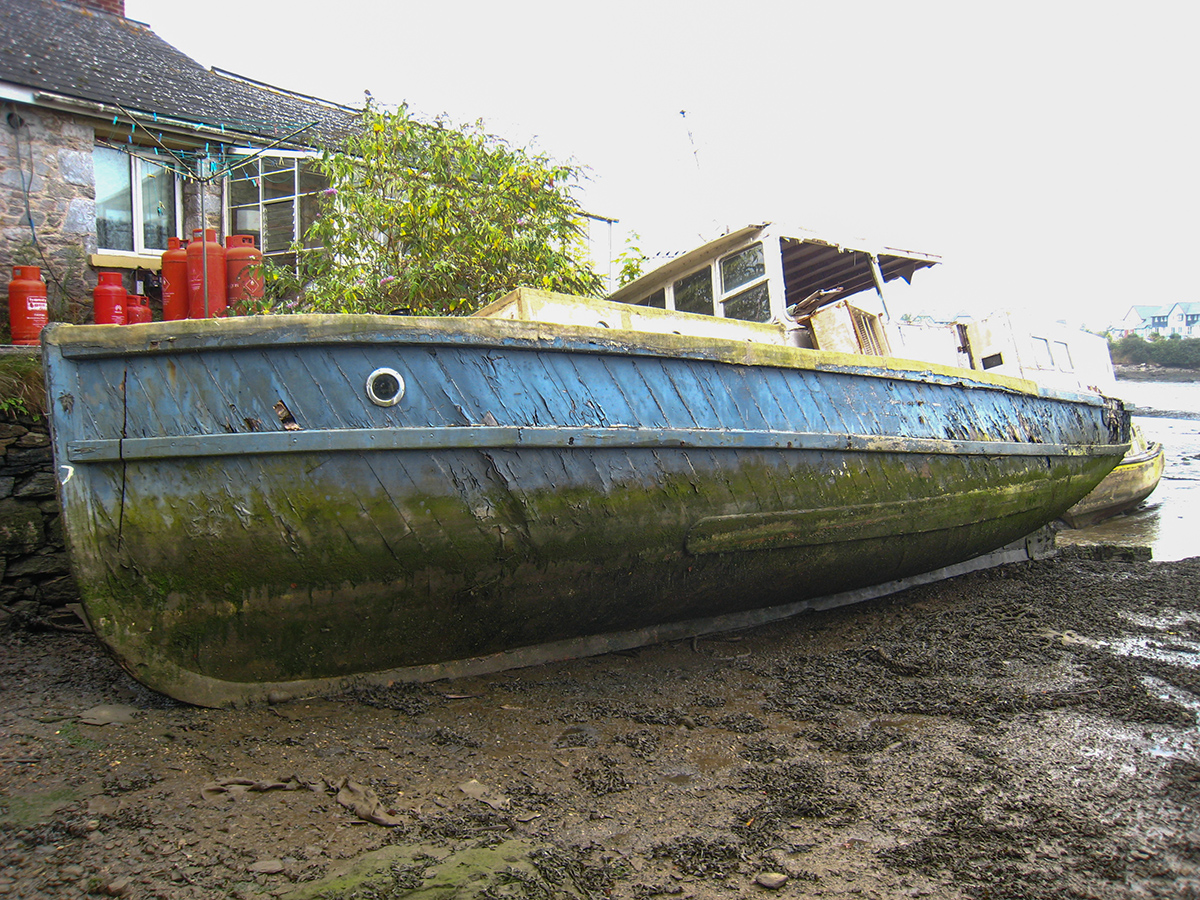 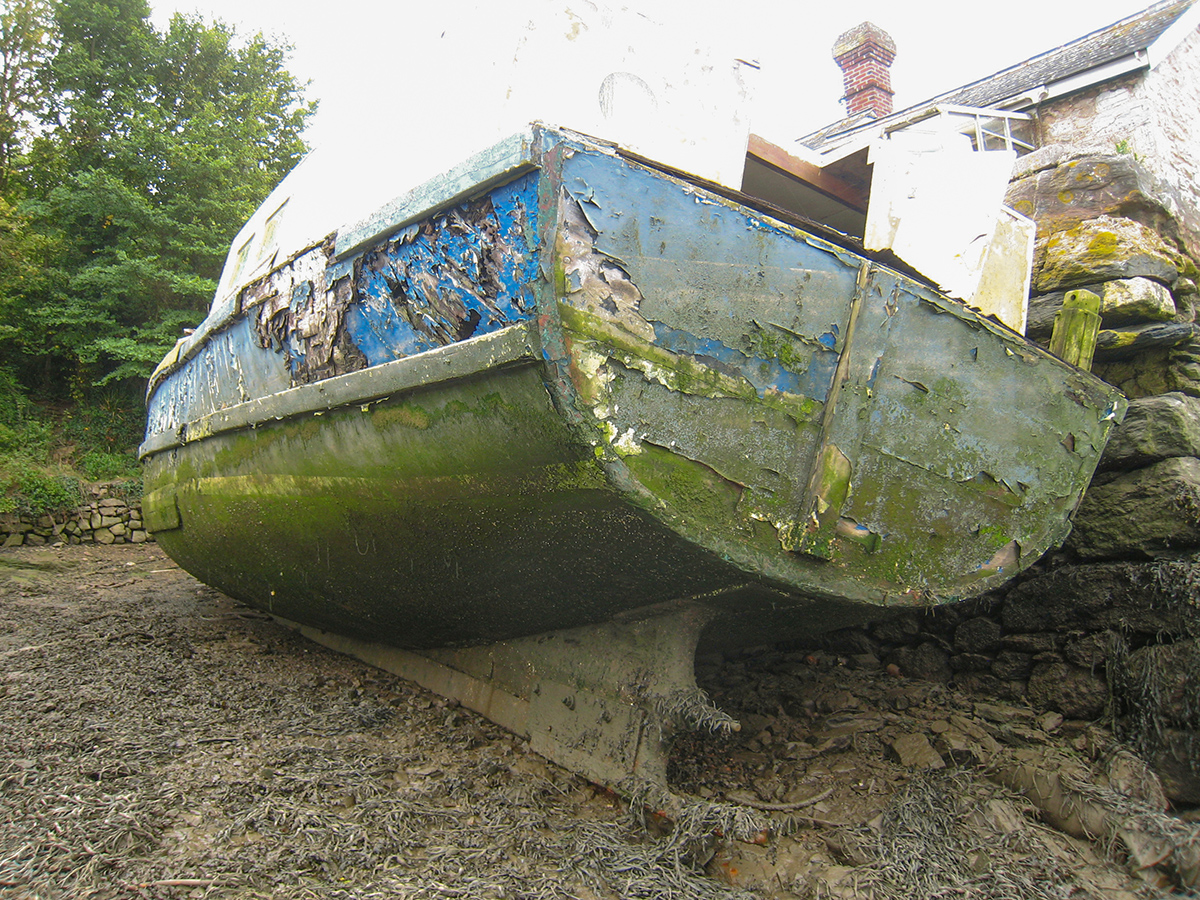 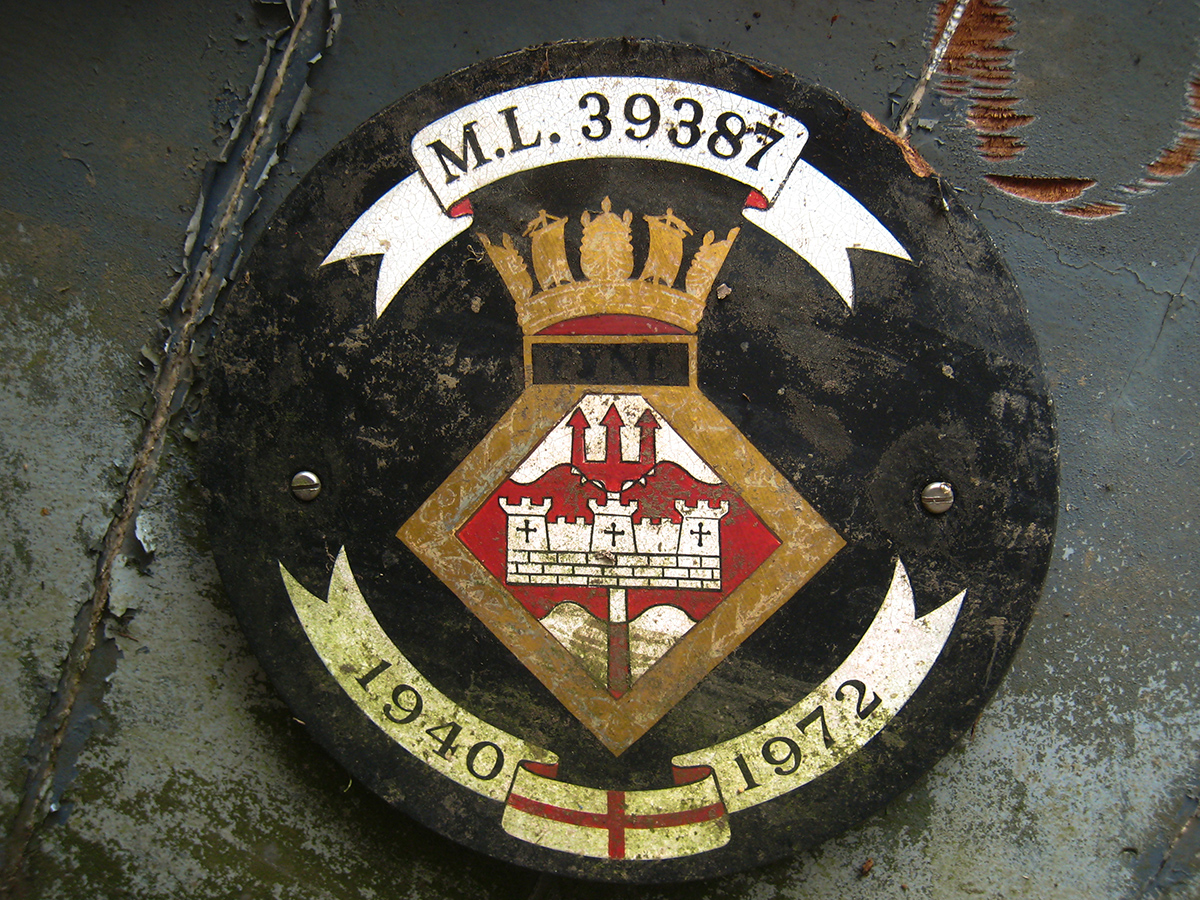