An unknown vessel on the mud in Sand Acre Bay on the Lynher River, Cornwall.

This vessel was mentioned by Langley and Small in their book The Lost Ships of the West Country as being 'the keel and bilge timbers of what is probably a sailing barge'. The timbers protruded from the mud in the 1990s when Peter Mitchell photographed the hulk from the seaward side. In 2017 all that could be seen were some eroded timbers 15m x 5m covered in seaweed, however there may be more timbers buried in the mud.

This hulk has not yet been investigated by The SHIPS Project.

It is not known how much remains of this vessel.

From Saltash, take Wearde Road south to Churchtown Farm where the road bears hard left. Follow the footpath south-west, cross over the railway line at the bridge then take the footpath on the left leading down to the beach. Walk along the beach eastwards and the hulks can be seen on the foreshore at the eastern end. These hulks can only be seen at low tide. 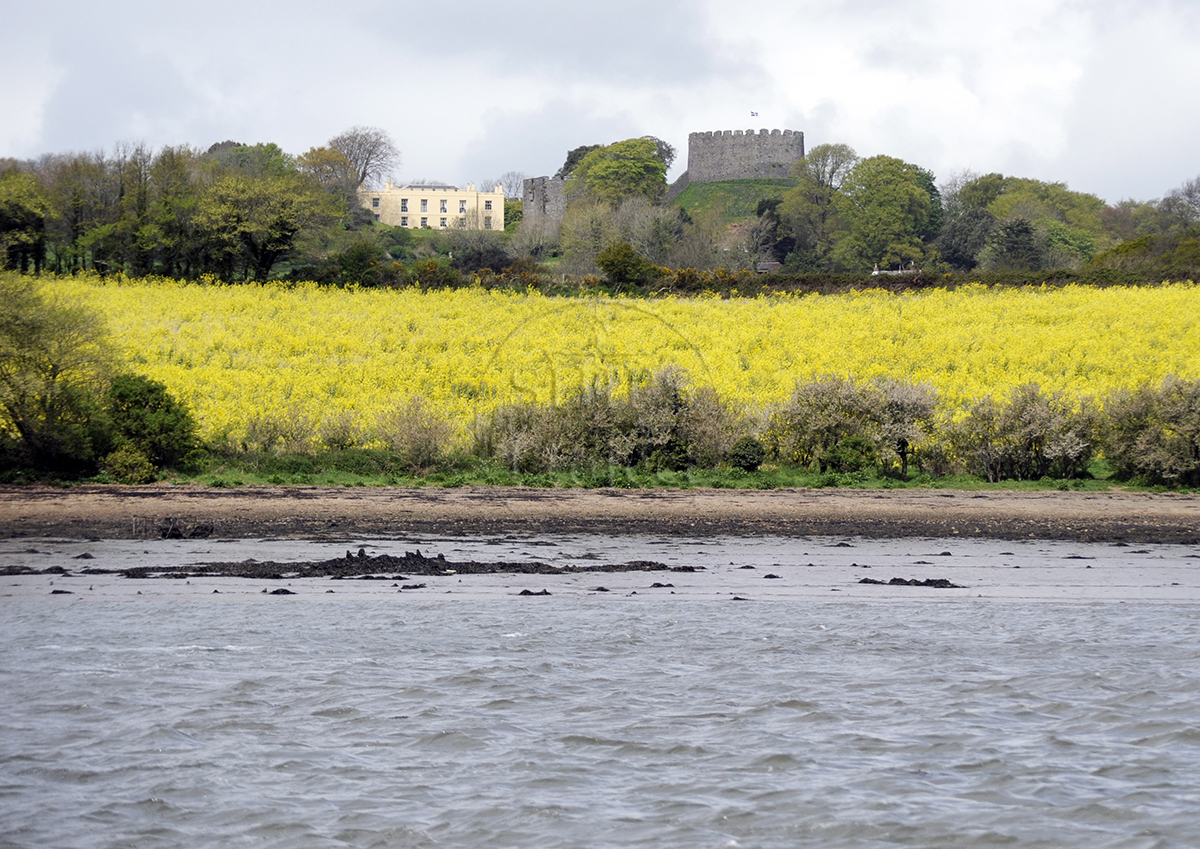