The remains of a small motor vessel abandoned off Hooe Quay.

This small vessel has been identified by Martin Johns as Happy Venture, a 30ft long Salcombe Crabber built in Bideford in 1953, registered in Salcombe as SE17. Martin reported that 'the boat last fished commercially from Plymouth in the early Nineties before going into private ownership and being moored at Yonder Quay near where her wreck now lies.'

This 10m long lightly-built motor vessel was moored off Hooe Quay sometime after 2009 and appears to have sunk at her moorings. Photographs from 2020 showed extensive damage to the starboard side of the boat.

Thanks to John Grundy for the additional information. 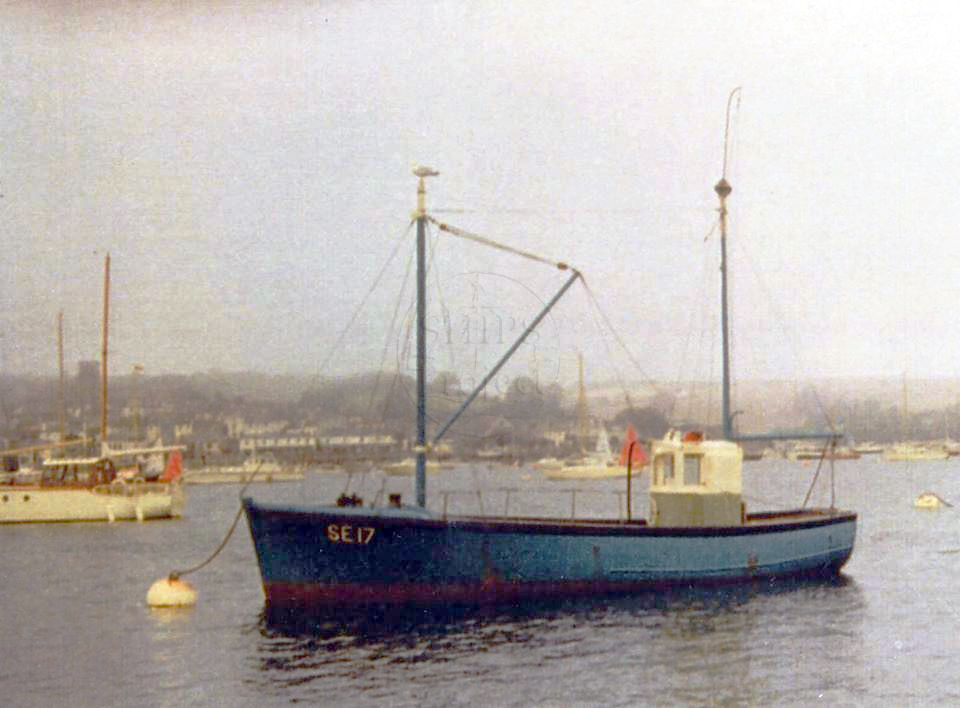 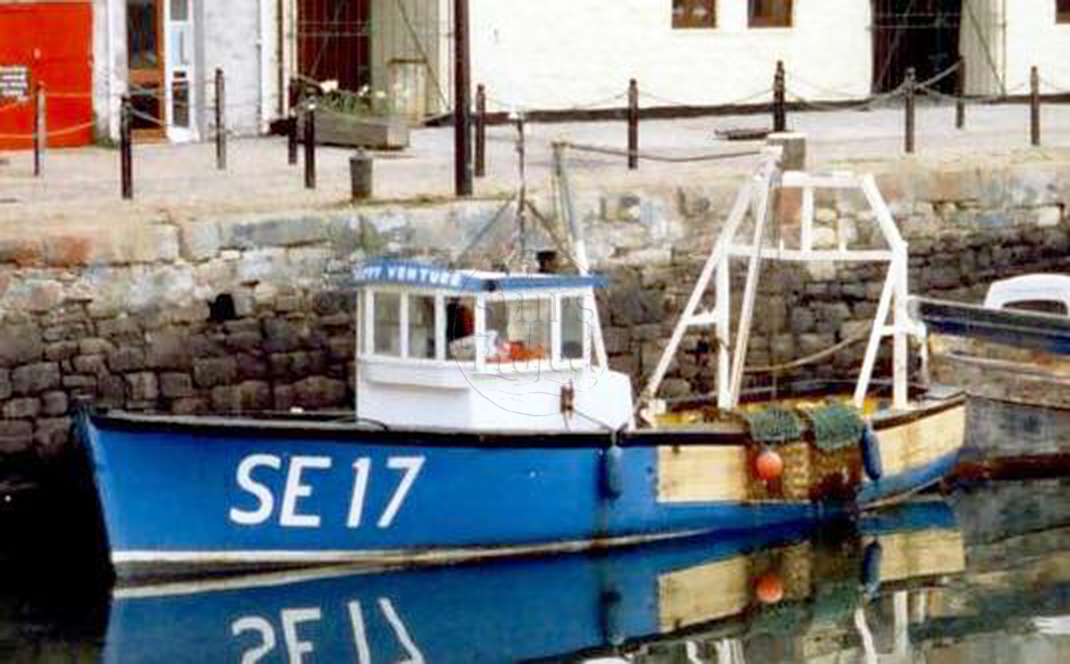 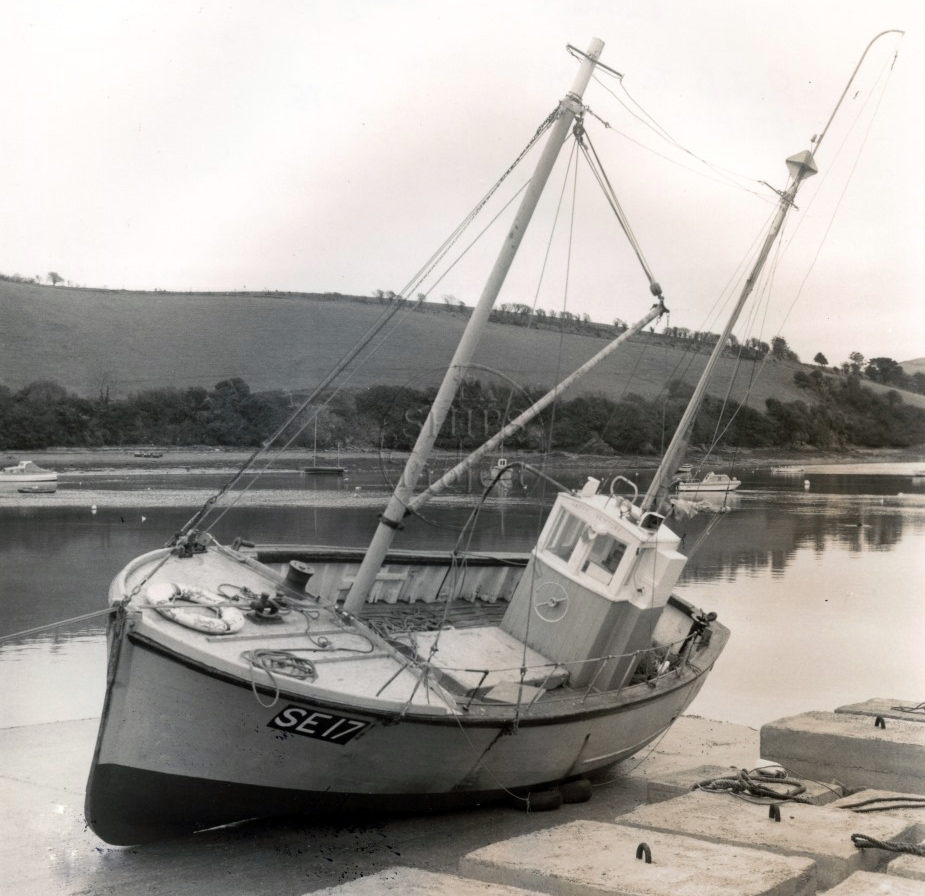 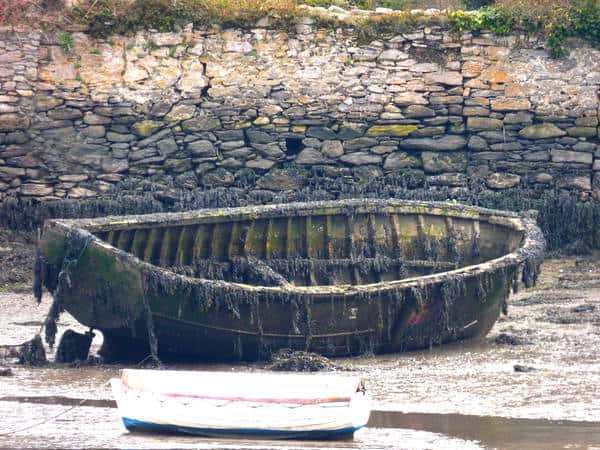 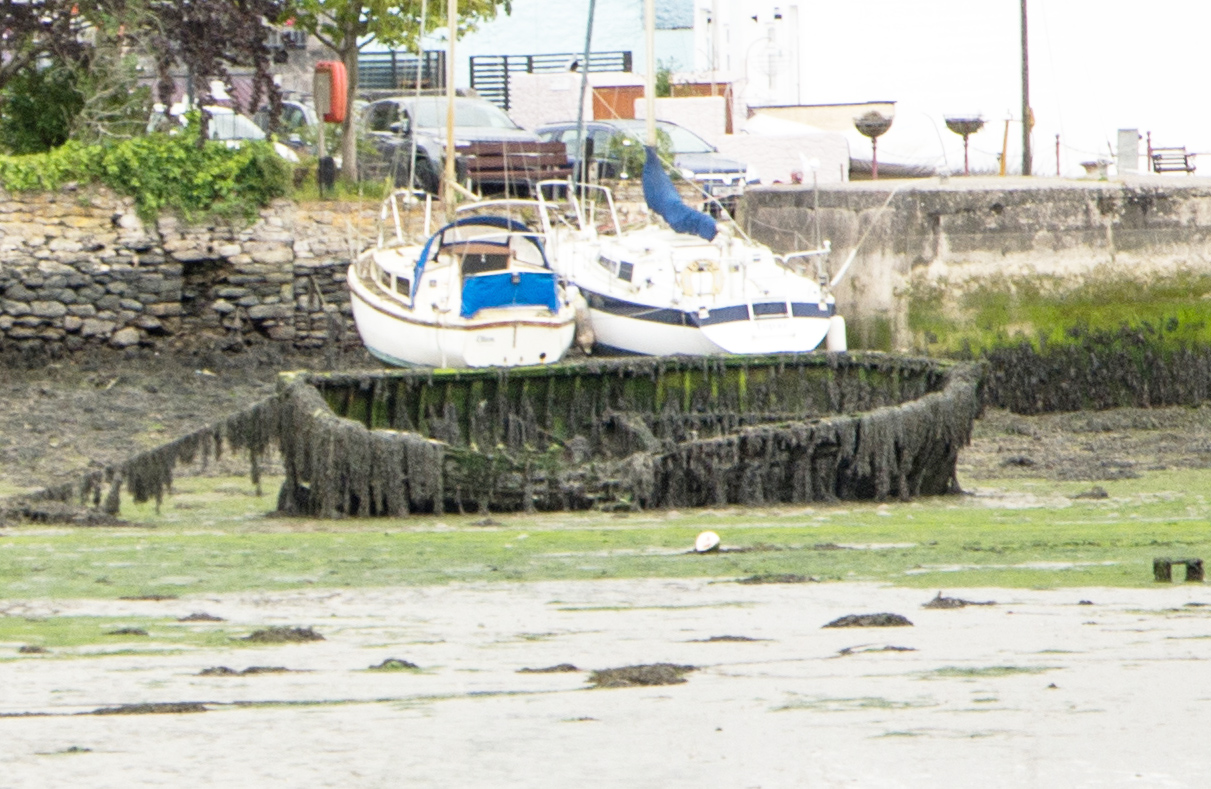