Steel barge abandoned at the north end of Cockle Bank land reclamation, on the west side of the Cattewater, Plymouth.

The barge was abandoned in its present location sometime before 2000 and was photographed in 2020 by The SHIPS Project. There used to be a 26m long steel barge alongside this hulk in 2001 which was removed in 2010. The barge may be similar in design to the hulk Laira Bridge 1.

In the book Lost Ships of the West Country it notes that a small 40ft steamer used to lie on the beach outside Passage House Inn, by Cattedown Wharves, at the southern end of the Cockle Bank. It is thought that the remains of this ship were buried when Cockle Bank was reclaimed.

The barge appears to be intact and is buried in the seabed to deck level on the northern side with 1m of topside visible to the south.

The hulk lies between the North end of the Cockle Bank and the southern end of Martin's Wharf, Cattewater, Plymouth.

Nearby hulks include Prince Rock 1

The barge can be seen at low tide springs from the path around the North side of TR2, accessible from Finnegan Road or Neptune Park. 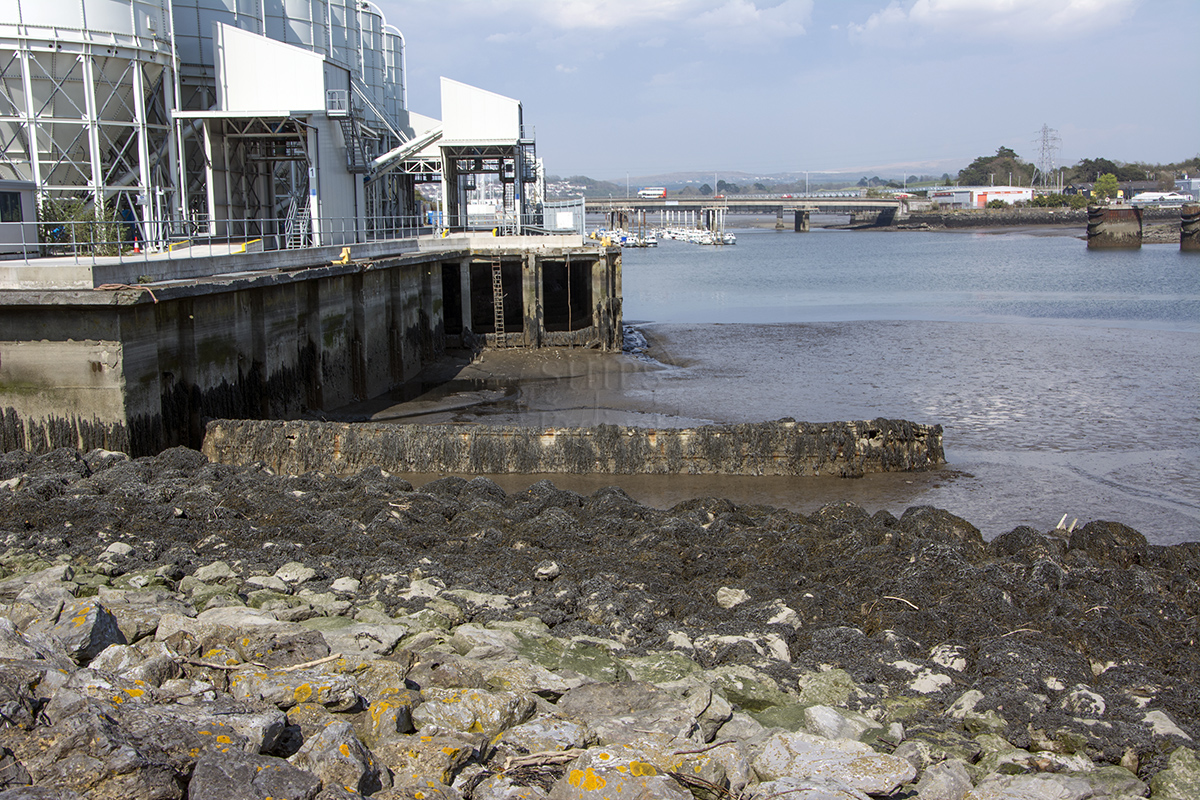 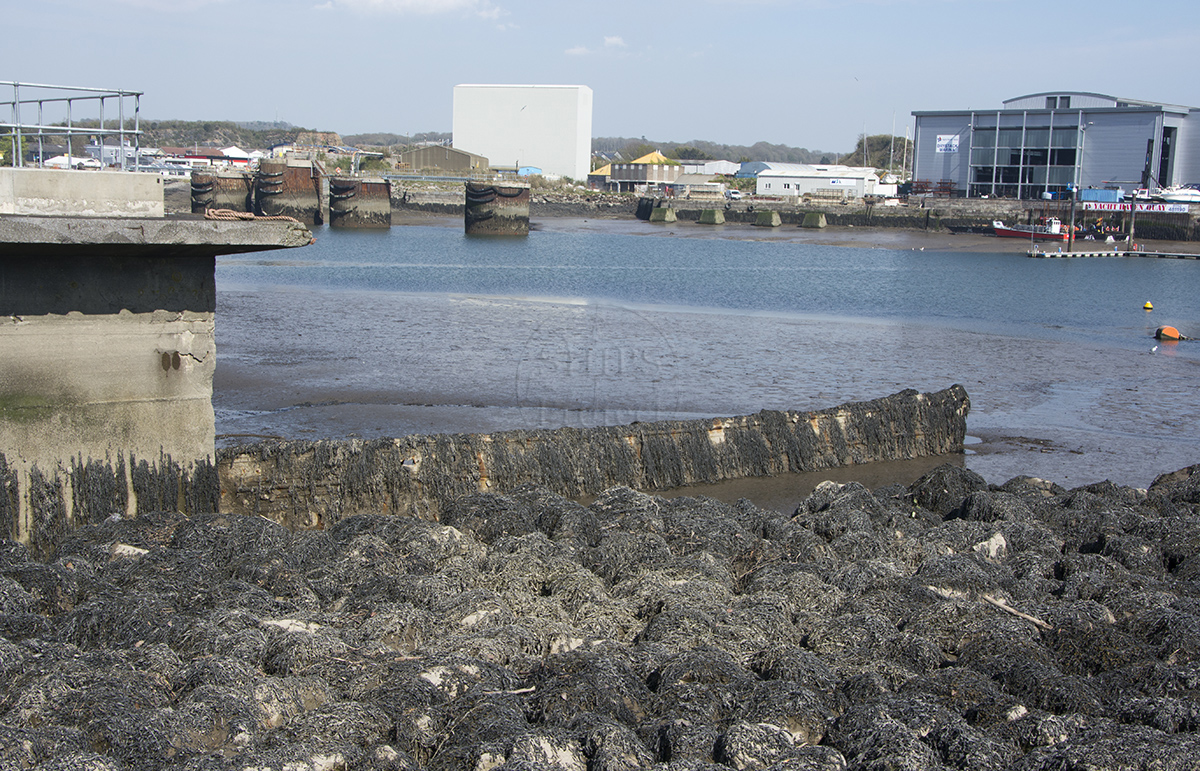