What are thought to be the remains of the Tamar barge Triumph were found alongside the middle quay at Poldrissick.

The Tamar sailing barge Triumph was built by F. Hawke, Stonehouse, Plymouth in 1898 for Willie Hele from Albaston in Cornwall, she was described as having a single deck, single mast, square stern and was rigged as a sloop. Hele shared the ownership with William H. Mutton and Gideon E. Spear of Calstock until 1903 when Gideon Spear took ownership. Triumph was based at Calstock and was employed in the early 1900’s on a regular contract in transporting dung from Plymouth dockyard to Okel Tor mine quay on the Tamar.

In 1909 Triumph moved to Dartmouth under the ownership of John Philip but returned to Plymouth in 1915 owned by Thomas and Alfred Veale of Saltash then in 1919 she was taken on by John H. Davis of Plymouth. Originally sloop rigged, the Triumph was converted to a cutter in 1927 when she had a 26hp auxiliary motor fitted by her new owner, Cattedown quarry owner F.J. Moore. The aft cabin was converted into the engine room and the two bunks were used for paraffin oil tanks, shifting the crew from comfortable berths to the small cabin forward. During her time at work the Triumph sailed along the coast carrying a cargo from Falmouth to Truro, from Plymouth to Kingsbridge to collect gear salvaged from the wreck of the famous four-masted barque Herzogin Cecilie and take it to Exmouth, then to Bridport to collect a load of shingle and take it to Laira Bridge in the Cattewater at Plymouth where it was offloaded to be used for pebbledash. The Triumph would collect stone from Treluggan quarry up the Lynher River and take it to Pont and Lerryn near Lostwithiel, then bring back sand to Plymouth. The vessel would ship grain in the hold and in bags on deck or coal on deck loaded to the height of the boom. Photographs of similar vessels fully loaded show them sailing with hatch well battened down, hull almost submerged with just inches of freeboard.

The last reference to the Triumph was in 1936 but her registry was never closed, but we know that during WWII the Triumph was requisitioned as a barrage balloon vessel. It is thought that the Triumph was hulked somewhere in the Lynher River at the end of her working life. John Cotton found the remains of a Tamar barge alongside the quay at Poldrissick and from her dimensions concluded that what he had found was the Triumph.

Most of what we know of the Triumph comes from Merry's book Shipping and Trade of the River Tamar. Read about this hulk on John Cotton's Historic Shipping website

It is believed that nothing now remains of this vessel other than parts of her rudder but this requires further investigation.

'The Triumph was a lucky find. I was out at Poldrissick looking for the Millom Castle and the Lynher. I stopped at the farm beside the River Lynher where the two I was looking for were. After asking the farmer's permission to go on his land and look at the hulks, I made my way across very thick mud then down a very a very slippery slope. I arrived along the riverbank. In a small inlet I found a rudder lying in the mud. You could also see a small part of the keel and the sternpost. I measured this very roughly and I made it 54 ft. When I was back at the farmhouse I asked about the keel and rudder I had found, and they did not know she was there.' 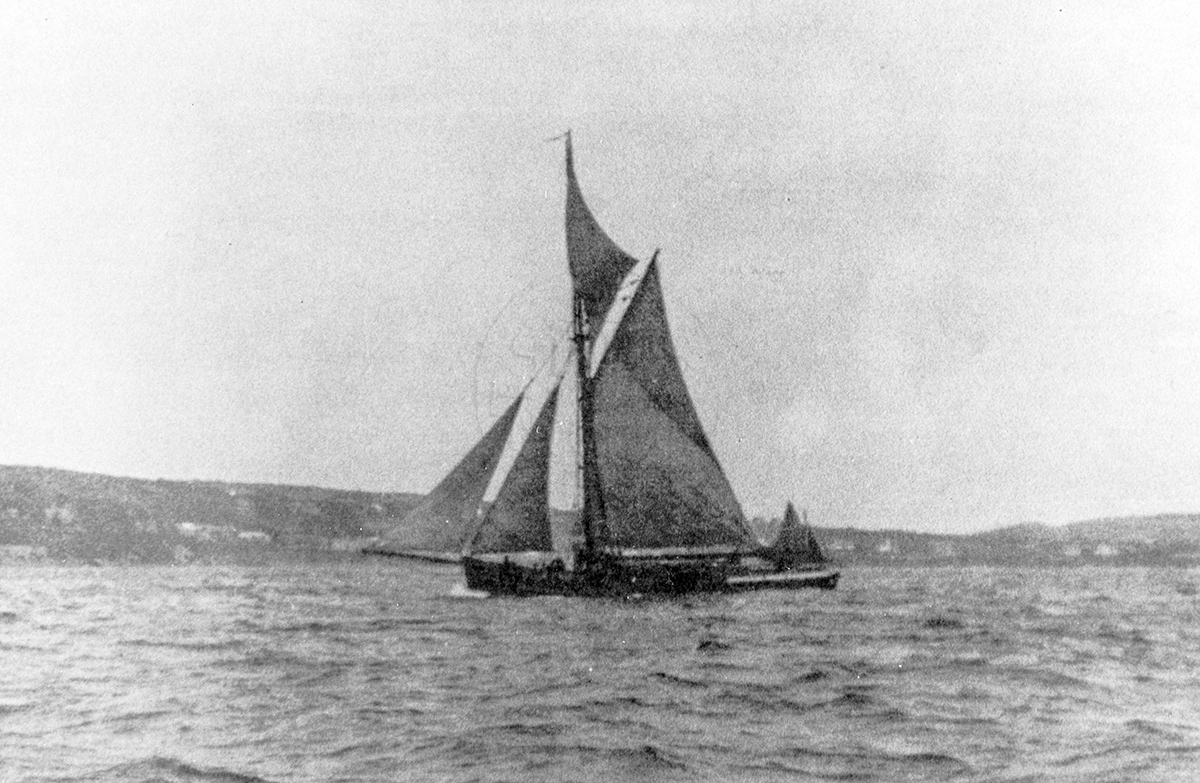 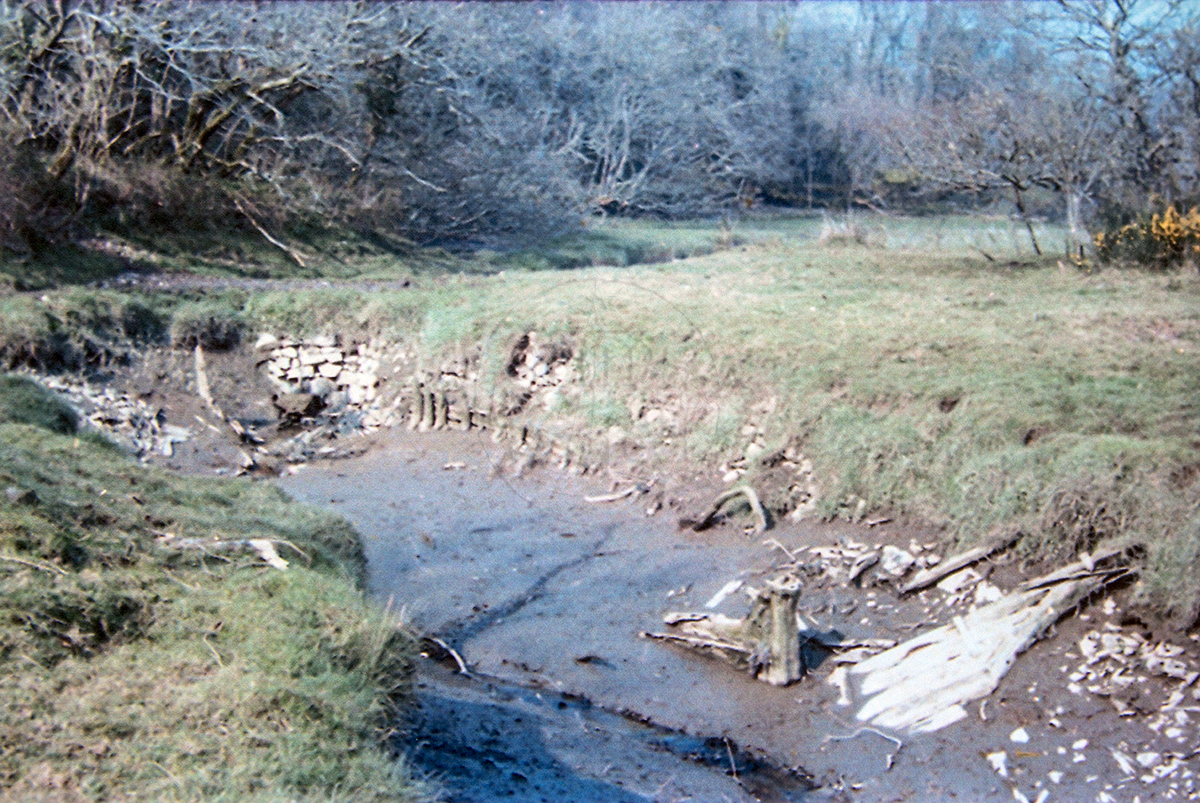 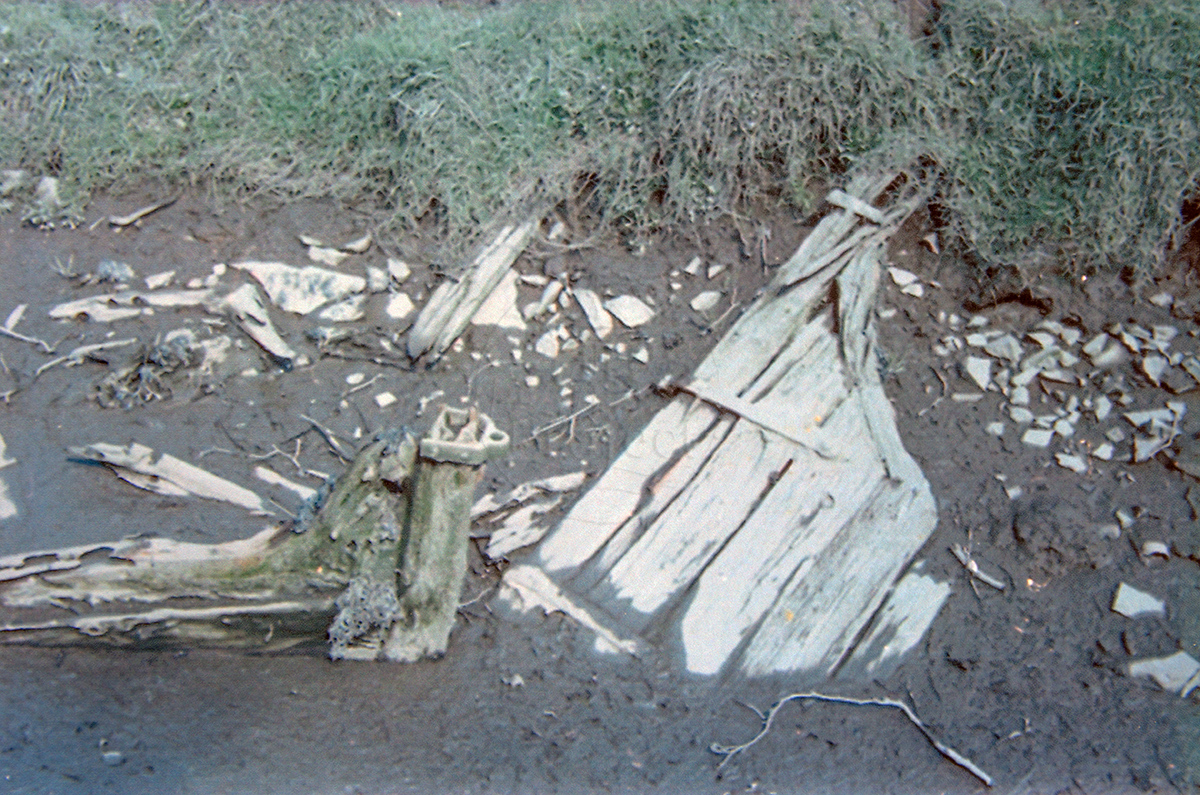