This was initially thought to be the UXB, a Naval pinnace converted to a handliner which was moored in Hooe Lake, but this was corrected by Martin Johns, son of the owner, who said that the UXB was broken up elsewhere. 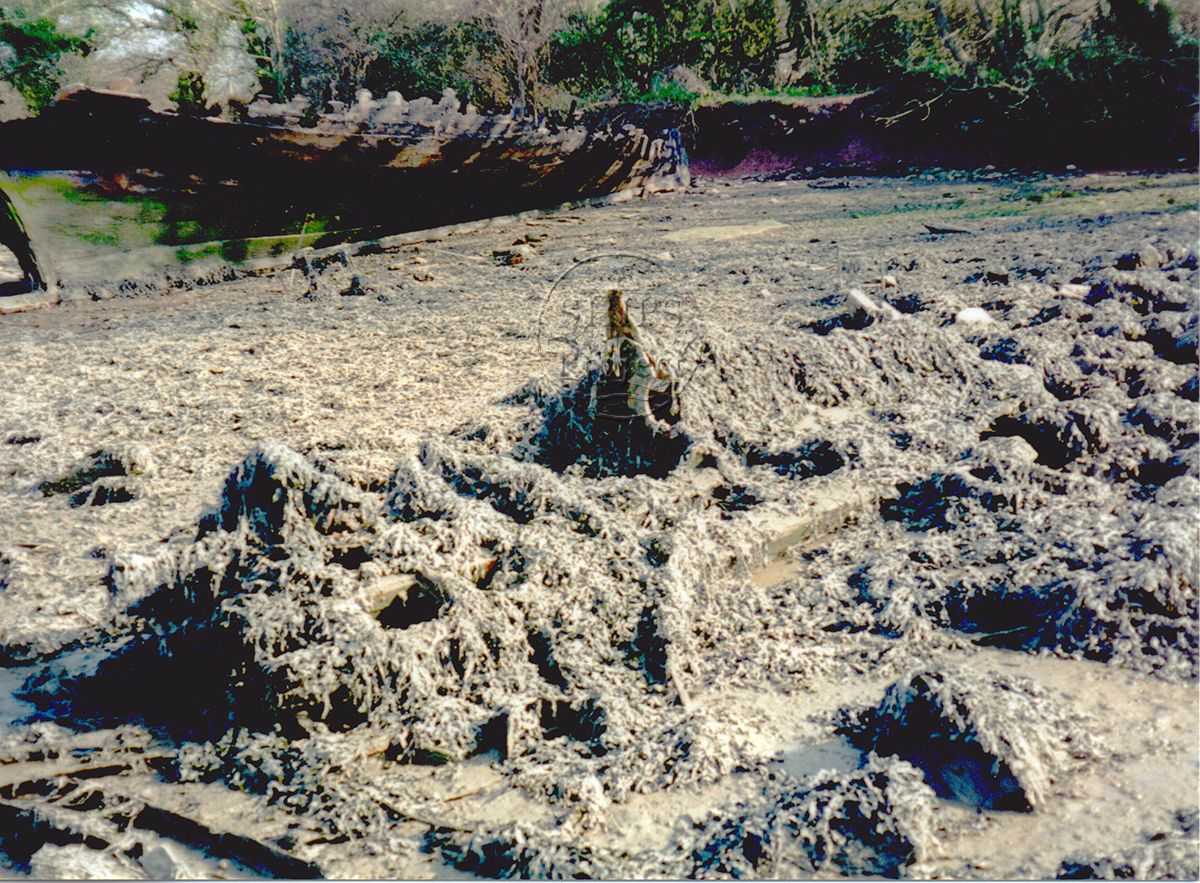 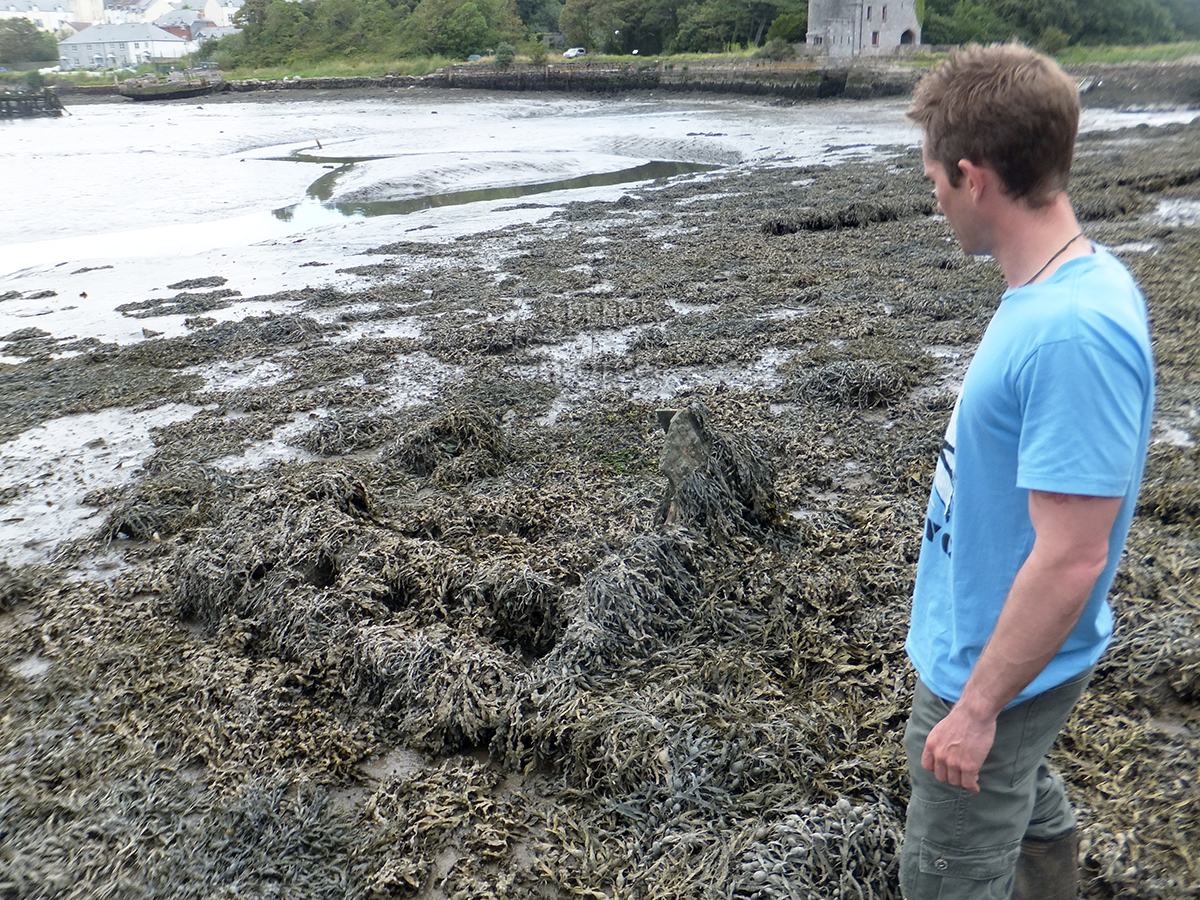 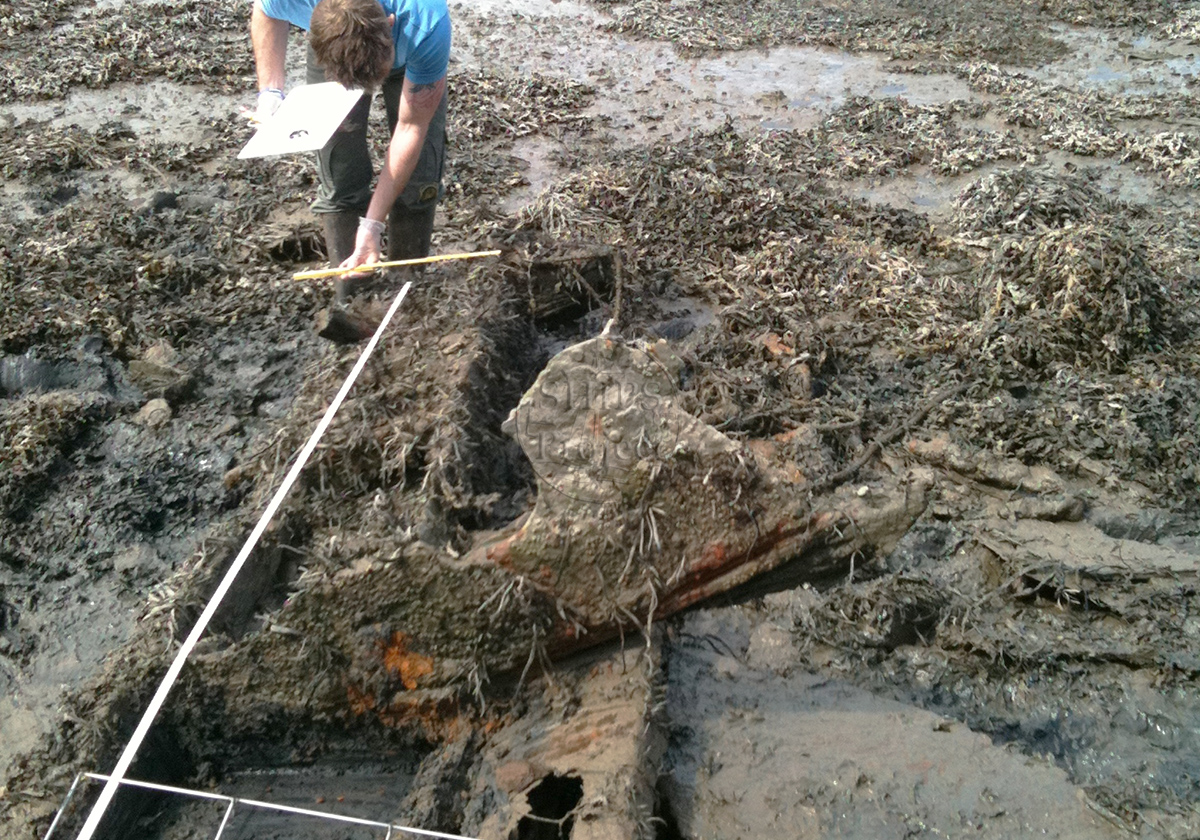 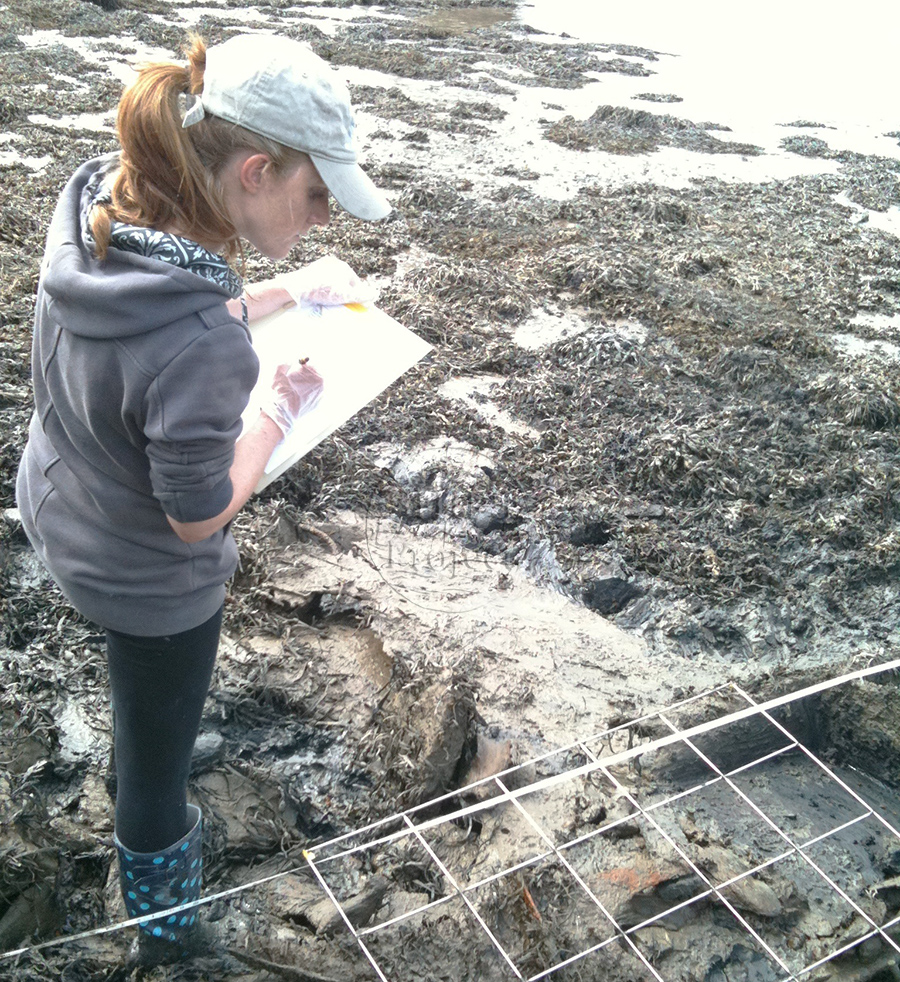 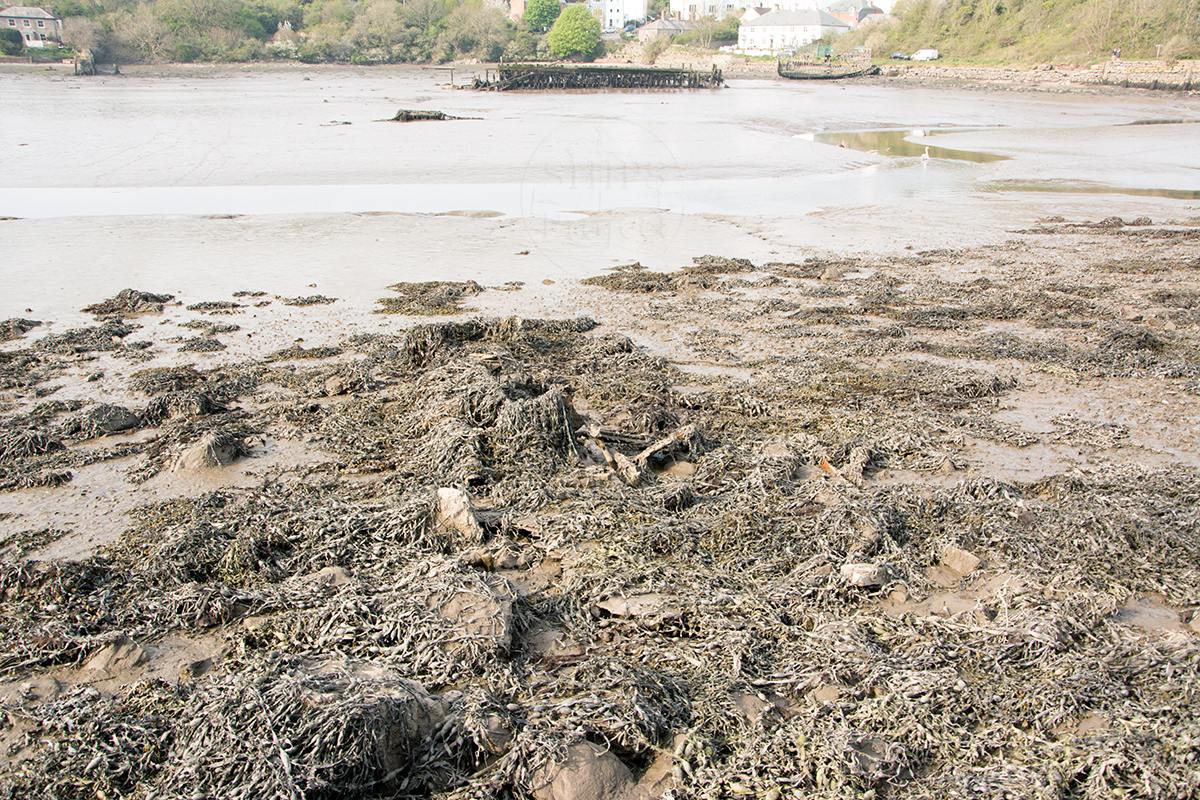