The remains of the motor fishing vessel Plough lie in Millbrook Lake on the North side, by the Multihull Centre at Foss.

The motor drifter Plough was built in Buckie in 1934 by Herd & Mackenzie, later Buckie Shipyard Ltd., as Yard No 45, operating from Inverness and registered as INS327. In 1947 she was sold to a consortium including William M. Sutherland, then in 1952 to John Flett, Findochty, and re-registered in Buckie as BCK152. Five years later Plough was sold to G. McDonagh or Ardglass and registered as B102 in Belfast then in 1967 to Stewardson Trawlers Ltd. of Wallasey and registered as LL256, working with another vessel called Harvest Morn. In 1974 Plough's port of registry changed to Douglas as DO58 and in 1986 her registry was cancelled.

. The hulk was then rescued by a man called 'Bodger' Brooks who took her to Millbrook where he later abandoned her in 1988. The Millbrook Lake Mooring Association tried to have the hulk removed but the job was only half done before the remains were left as they are today, slowly collapsing into the mud.

This timber vessel is approximately 15m long with a beam of 4.8m, she is lightly built with carvel planking and a pointed stern. The boat has been partially dismantled with the starboard side and forward deck missing and a section cut from the port side bow. The stem is 180mm wide which will be similar to the width of the keel which is inaccessible under concrete ballast cast into her bottom. The single frames are 70mm sided 100mm moulded with a 260mm spacing and short overlaps on the joints. The structure is reinforced with timber hanging and lodging knees and held together with 10mm iron threaded bolts with square nuts which are now heavily corroded.

Outer planks are 175 x 30mm fastened with square iron nails but the upper three strakes and the bilge strakes are 175 x 50mm. The hold is not lined with ceiling planking or the planking has been removed. The remains of the deck cover the stern and port quarter, the deck planks are 90 x 40mm and fastened with square iron nails. Under the deck amidships is a bulkhead formed from double diagonally-planked timber. The stern of the vessel still retains the original shape but is starting to collapse, the deck is largely intact on which there is a large steering quadrant held up by the rudder shaft. The remains of a heavily corroded engine lie on the centreline, this is commonly thought to have been made by Rolls Royce.

This site was explored by The SHIPS Project in March 2021. Thanks to Sally Turner for the additional information.

Foss, Millbrook Lake on the North side

Nearby hulks include Millbrook 1 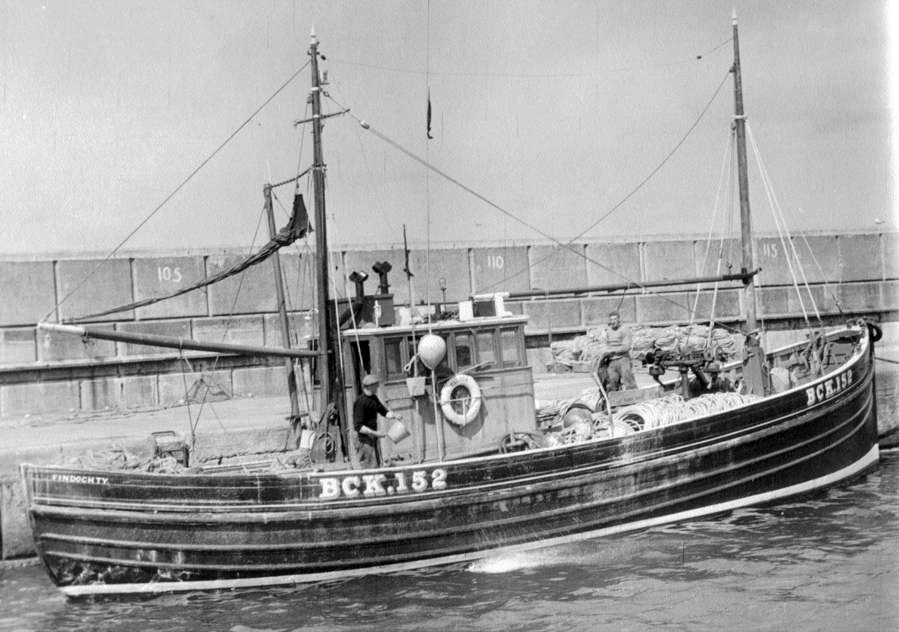 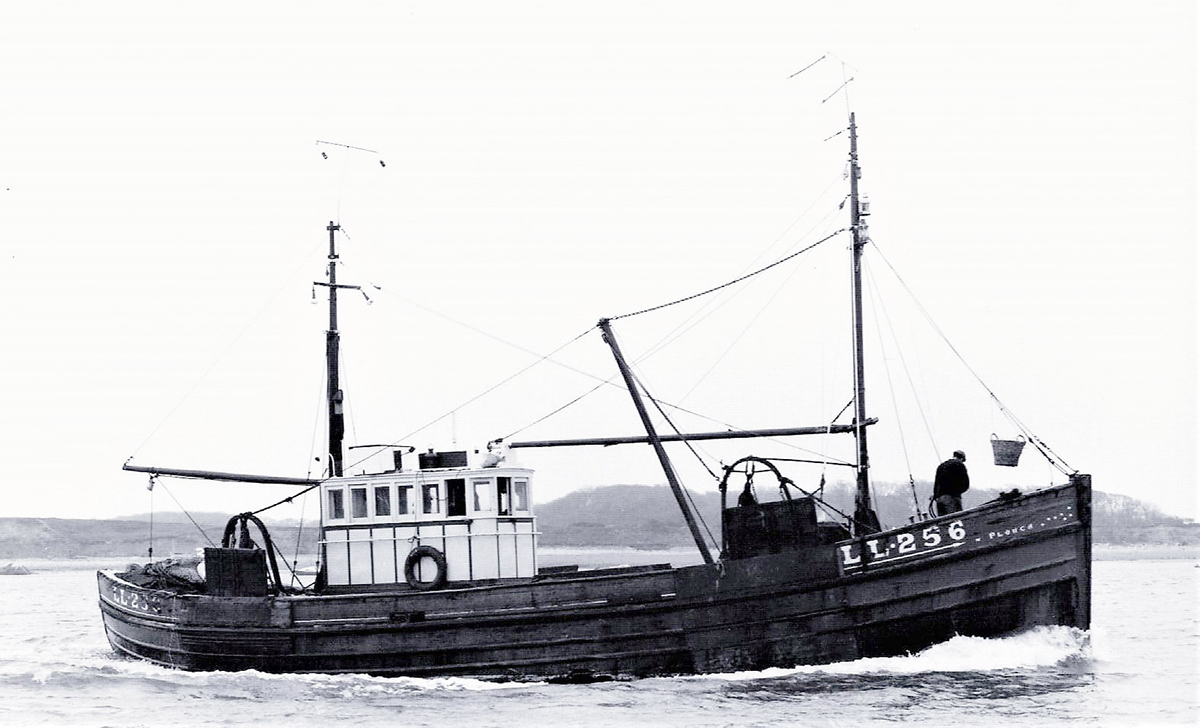 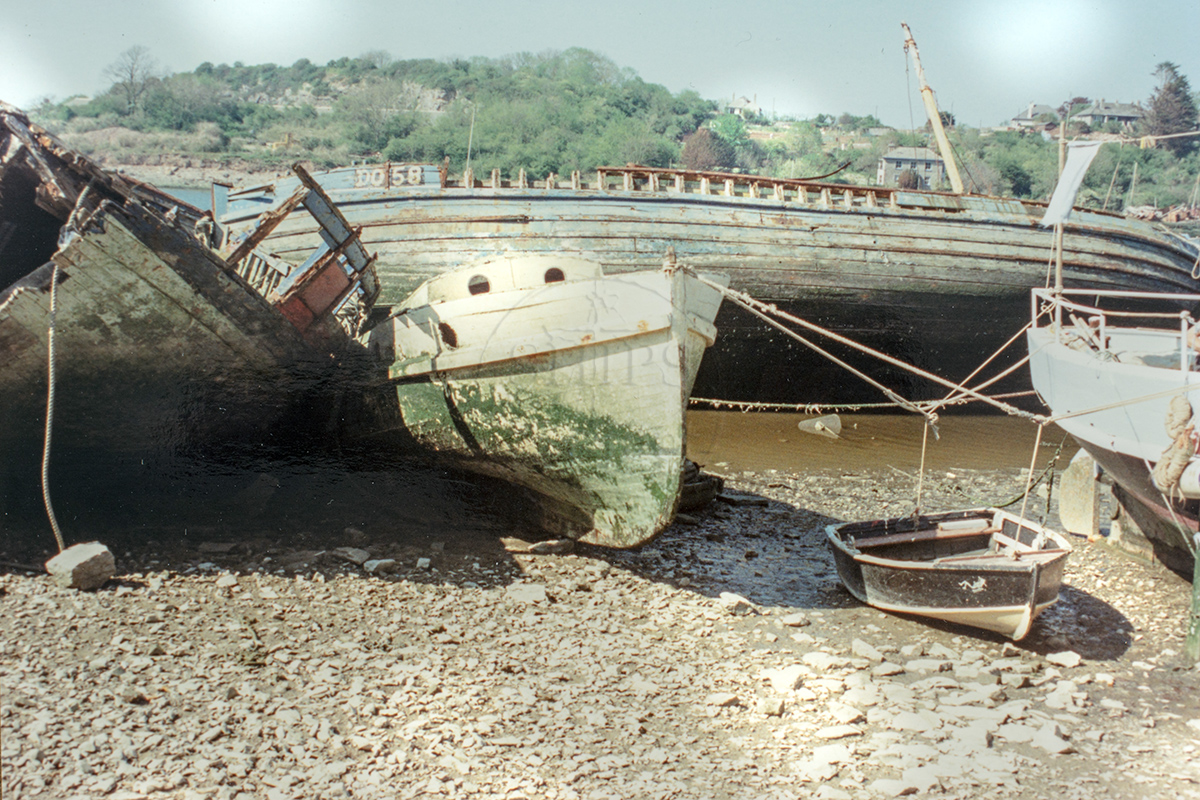 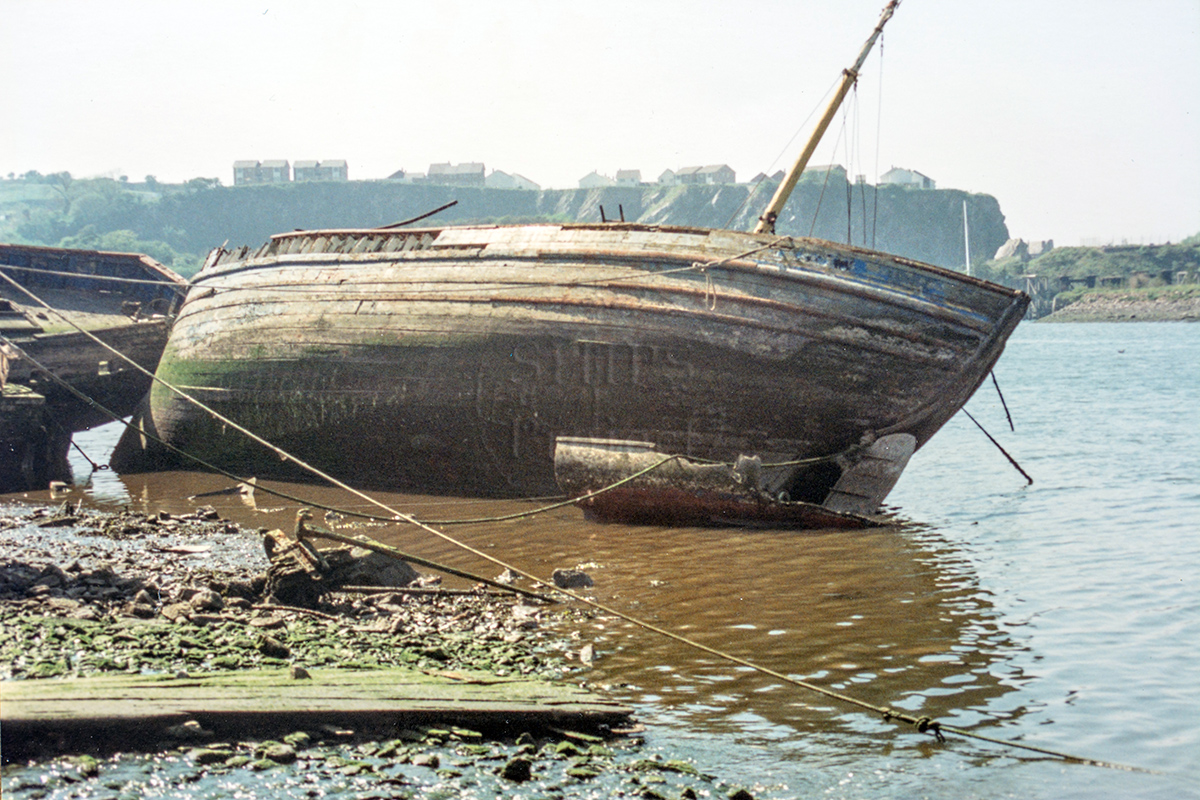 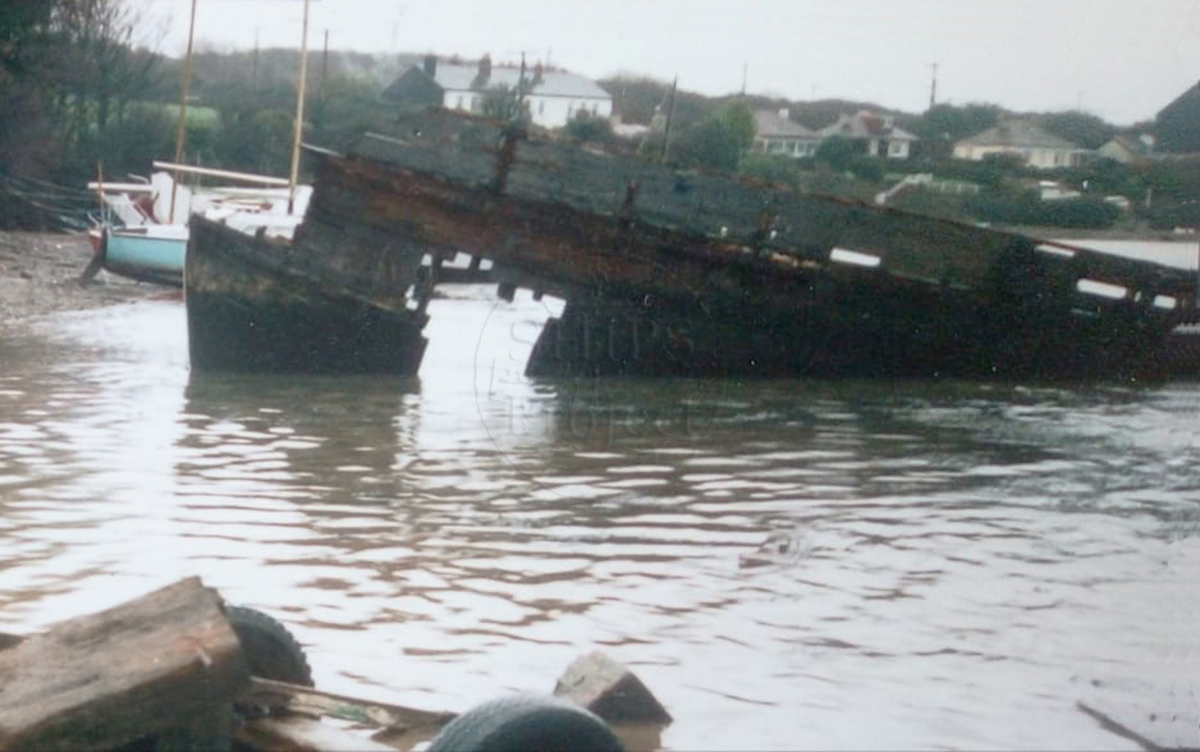 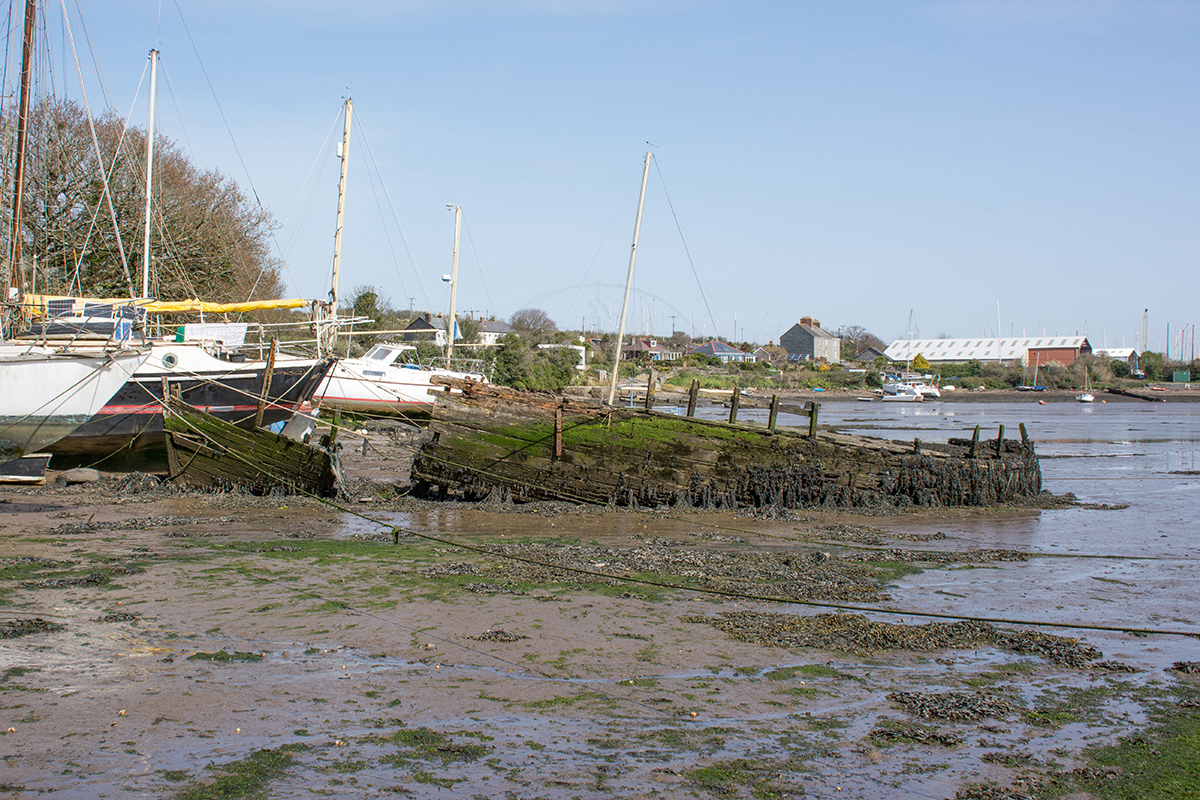 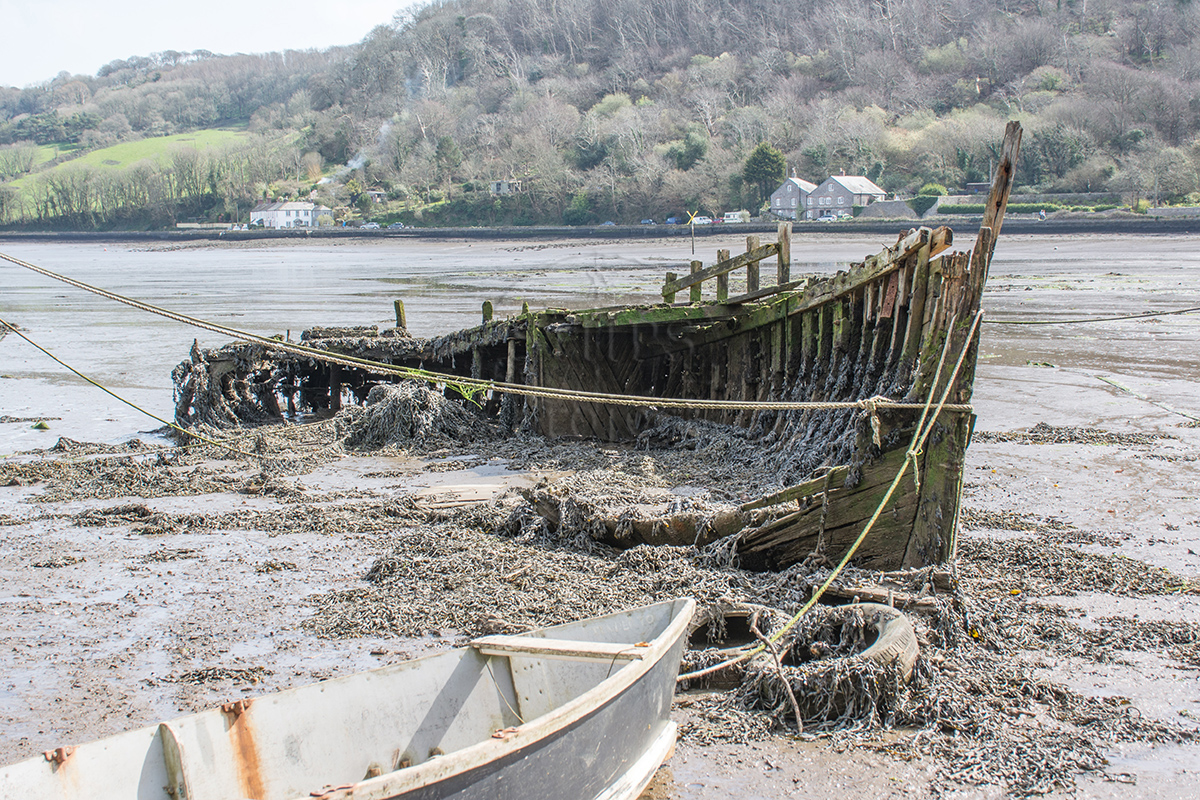 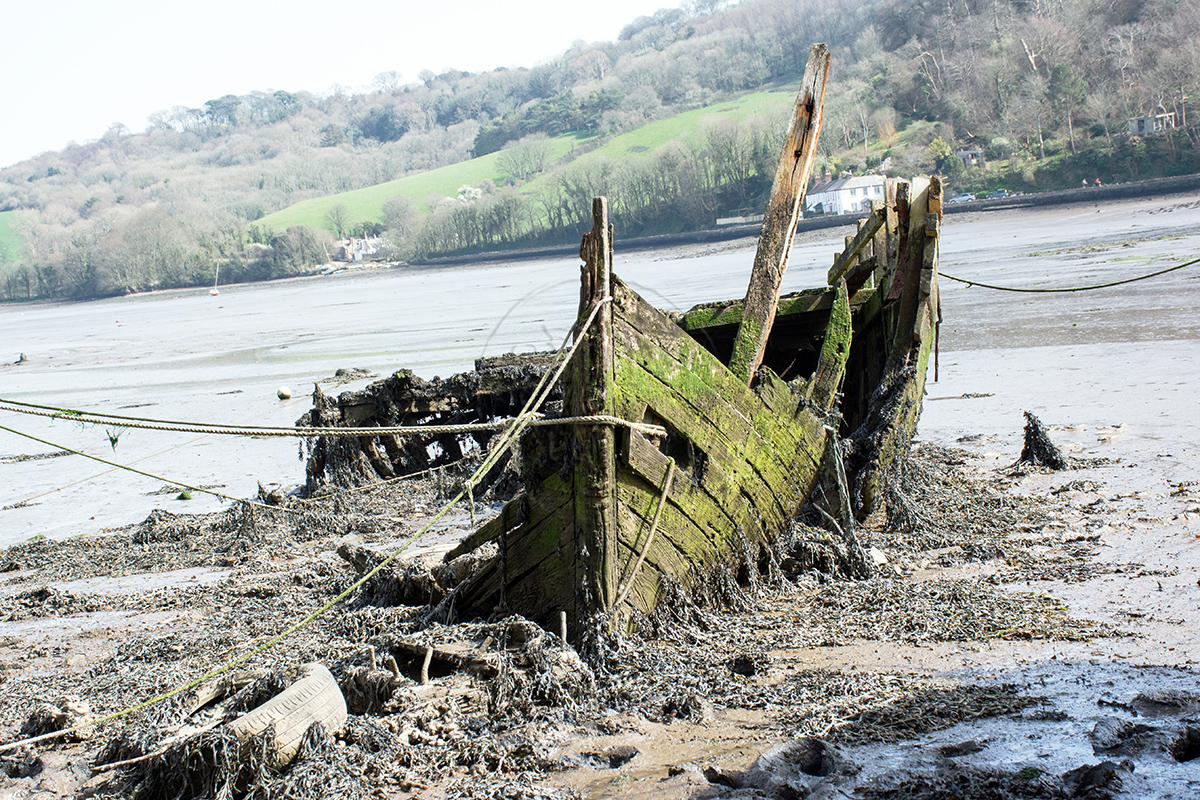 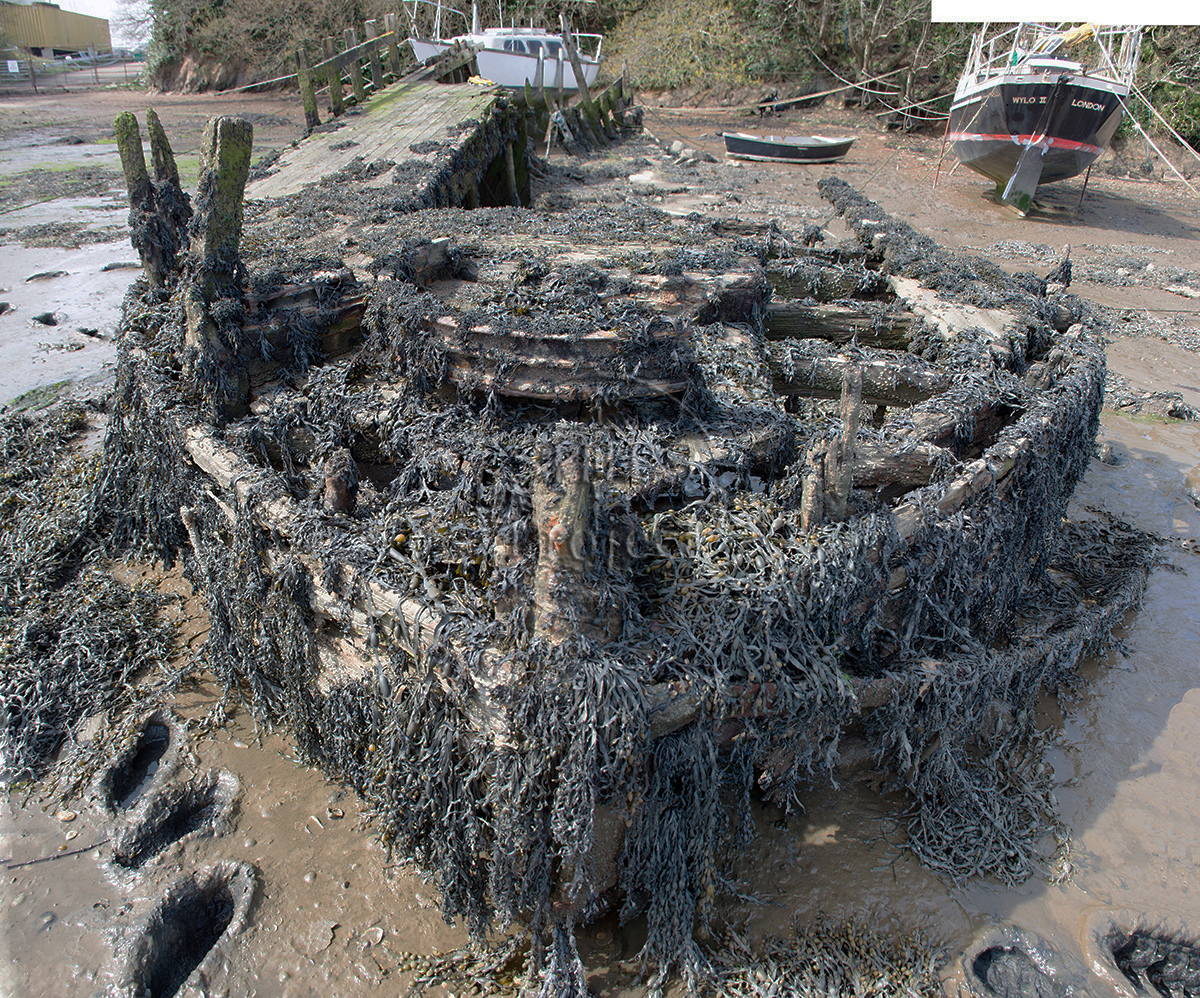 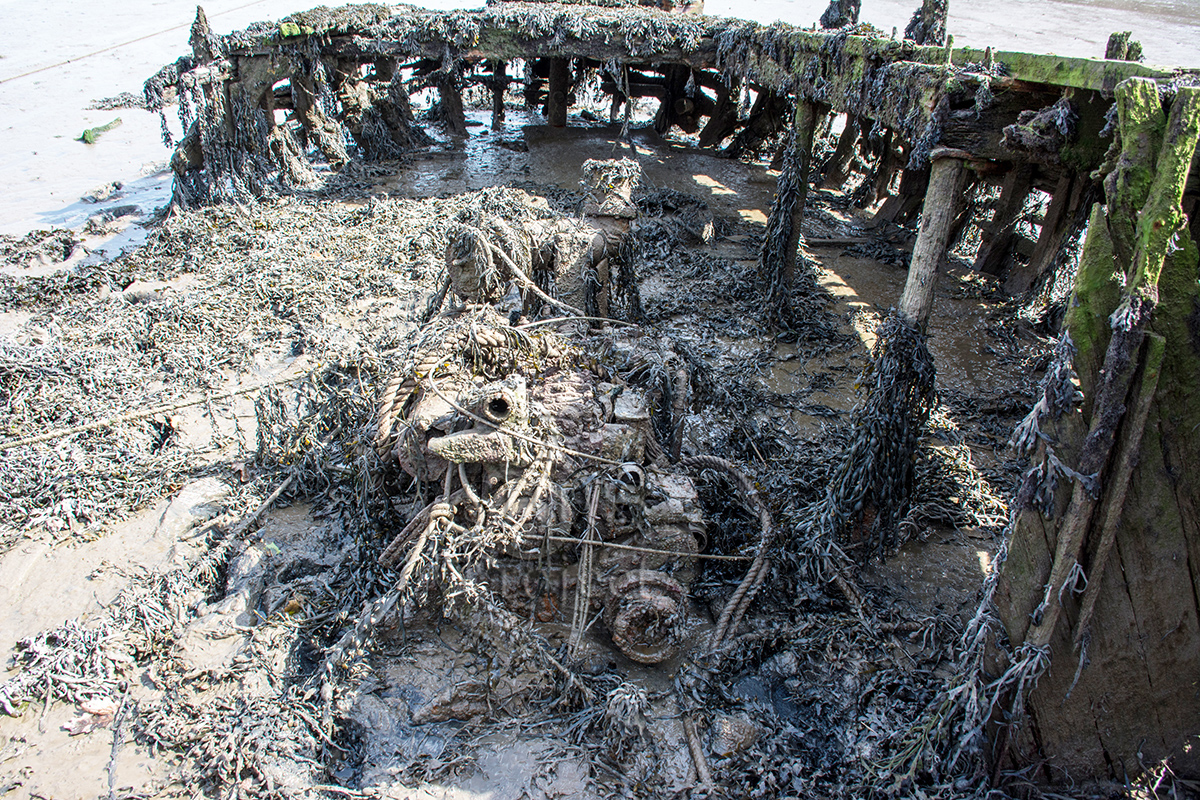