Other Hulks in the Plym Area

A number of other vessels have been broken up in the Plym:

Hulk of two unknown and unidentified approximately 8m long vessels abandoned by the Embankment in the Laira, Plymouth. The hulks can be seen from the beach at Blagdon's Meadow, one appears to be made of steel and is of rivetted construction. 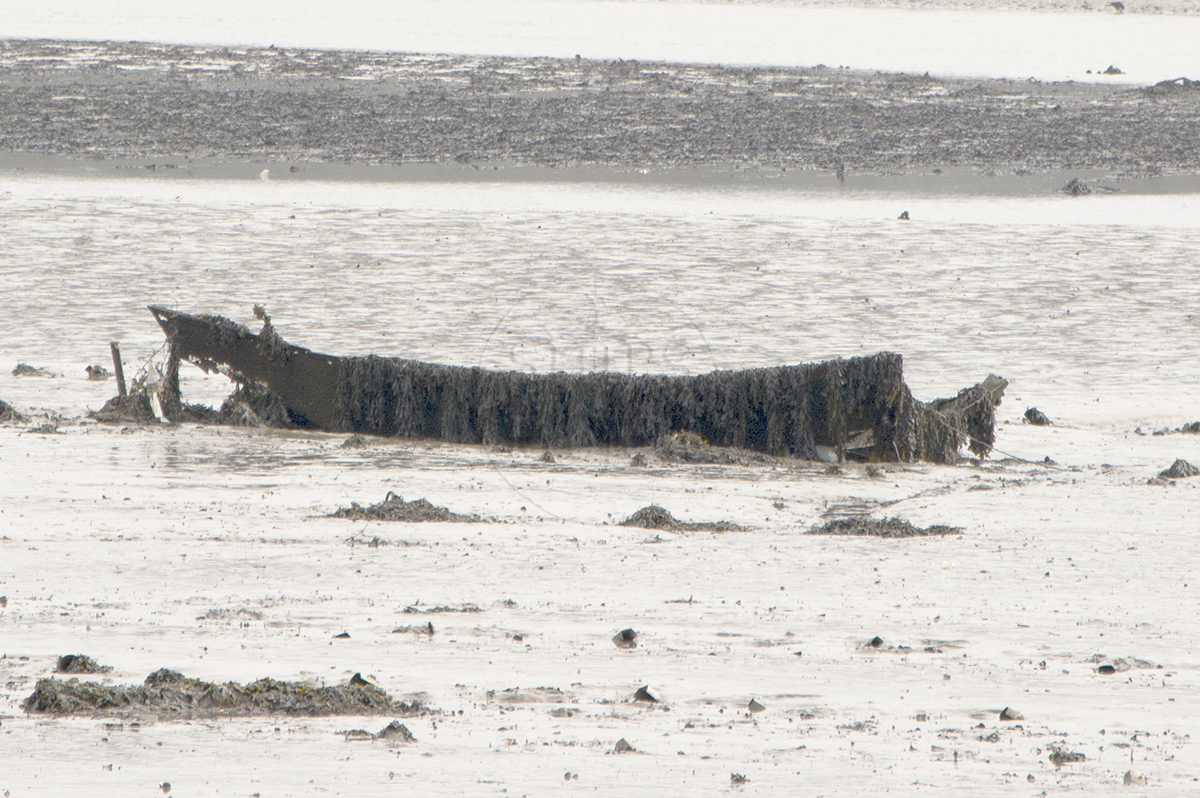 Unidentified hulk in the Laira in 2017

The steam ferry Lively was purchased by the Oreston and Turnchapel Steamboat Company sometime before 1892.  Hired by the dockyard for war service in WW1, she was returned damaged and was refused so the Dockyard undertook repairs and she returned to service.  Like her sister ship Rapid she was refitted with new engines from Sissons & Co. of Gloucester in 1920 and again in 1925.  Lively continued to provide good service until 1952 when she was sold off and she ended her days at Blagdon’s boatyard at Crabtree.  The remains of the Lively were buried under landfill in 1971 when the dual carriageway road running along the Embankment was built over the boatyard where she lay. 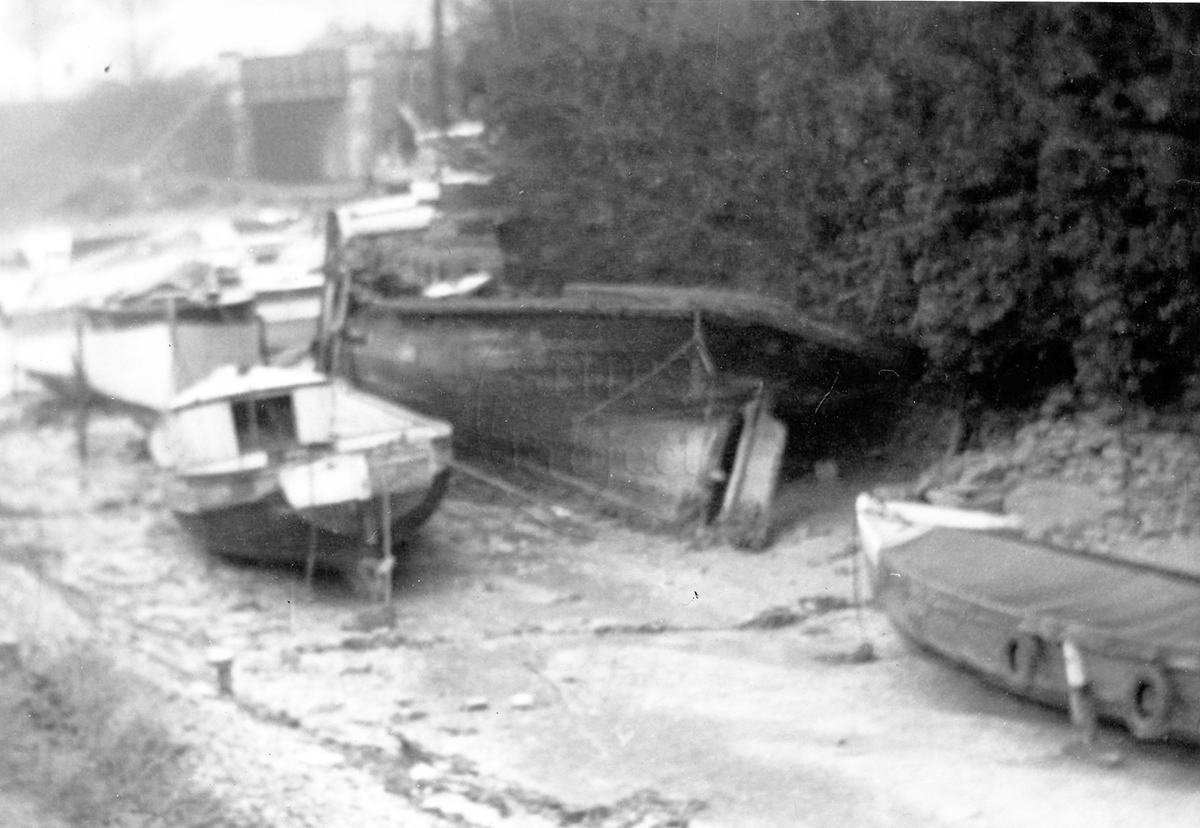 There are also a number of keels and other ship structure partly buried in the foreshore alongside Blagdon's Meadow.

The 74 gun third rate ship HMS Bellerophon was launched in 1876, at the end of her working life she was paid off and converted to a prison ship in 1815, and was renamed Captivity in 1824 to free the name for another ship. The Bellerophon came to Plymouth in 1826 and she continued in service until 1834 when the last convicts left. The Admiralty ordered her to be sold in 1836 and she was subsequently broken up for scrap. It has been suggested that the Bellerophon was broken up at Bayly's Wharf in Oreston and some of her hull remains buried under the dock. 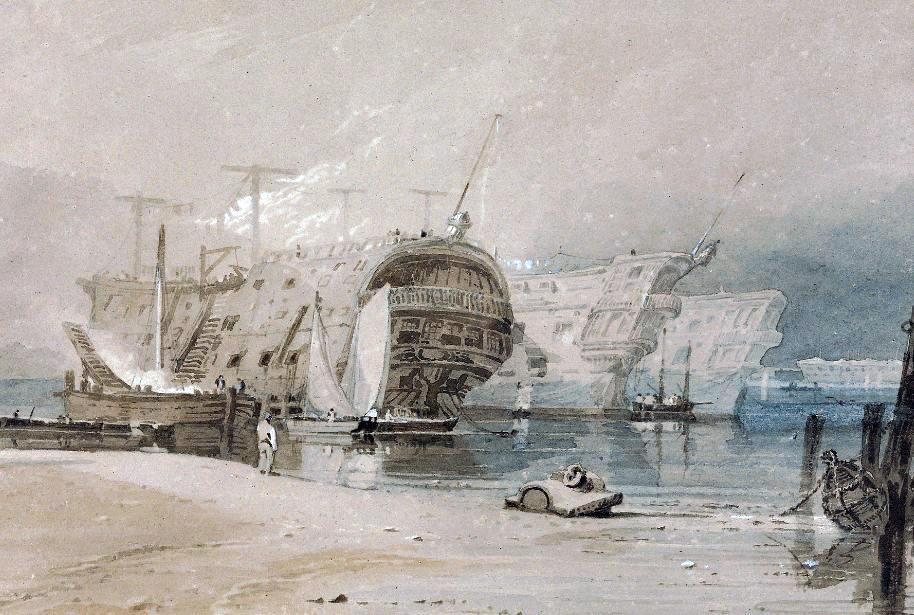 has been used as the foundations of a slipway at Laira Wharf on the west side of the river south of Laira bridge. 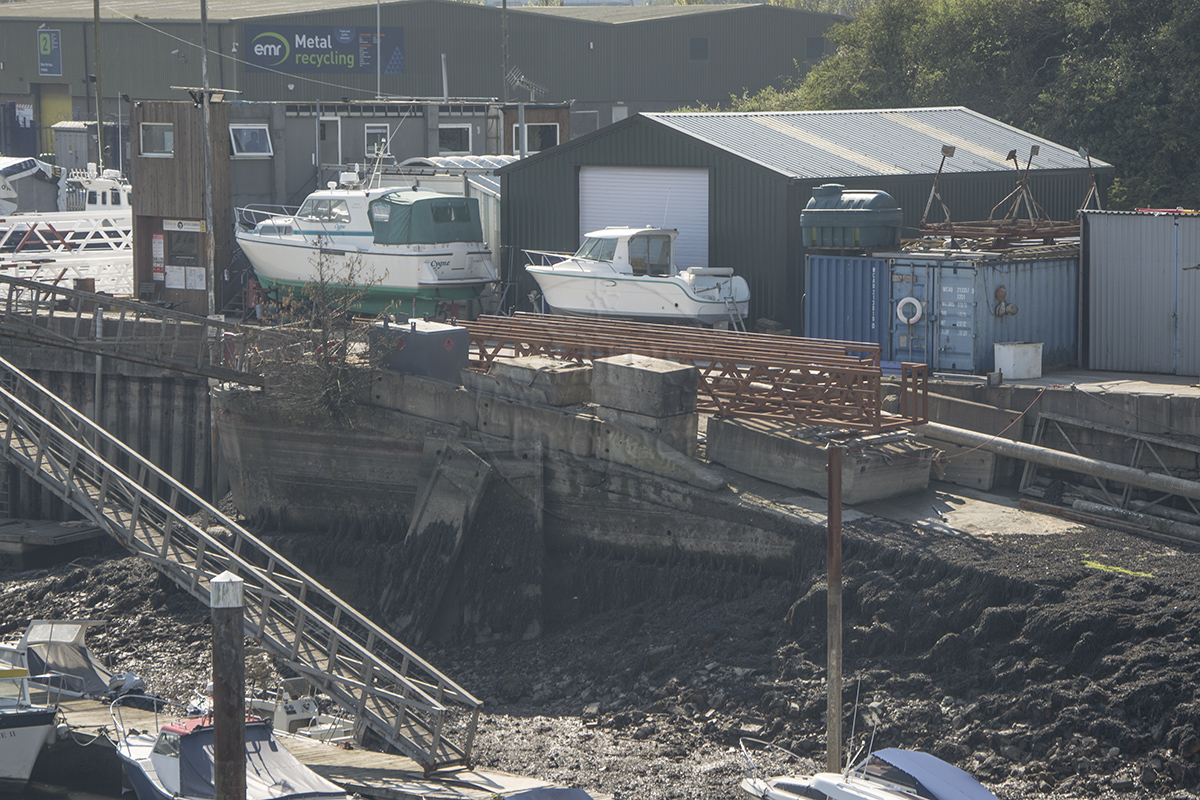 Steel barge used to build a slipway at Laira Wharf 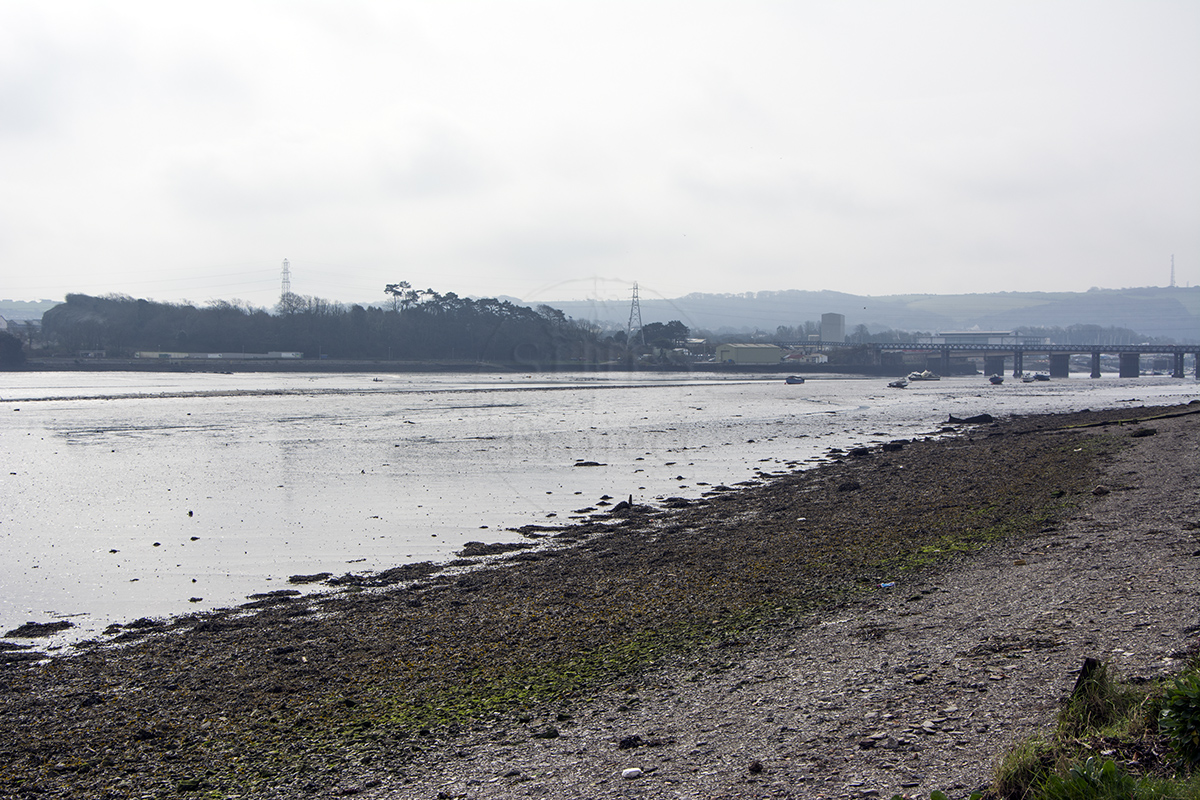 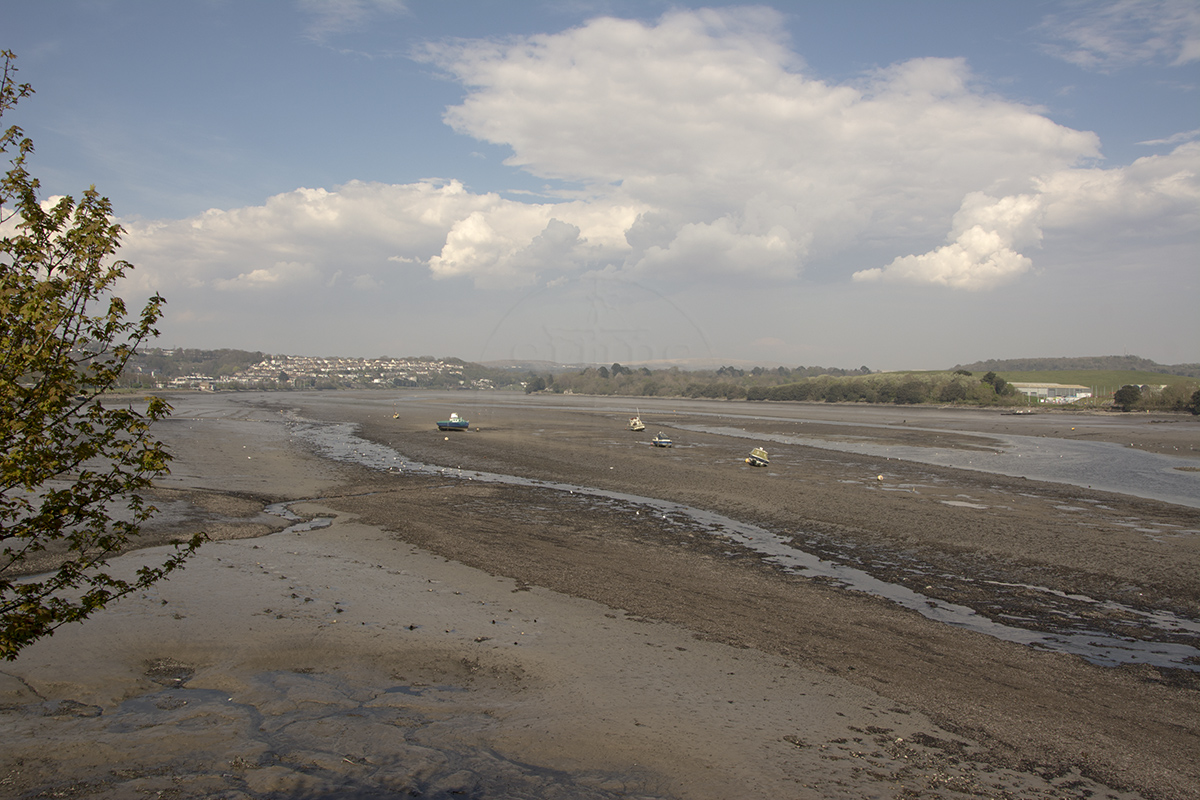