A pontoon for the Great Western Docks designed by the engineer Isambard Kingdom Brunel.

Not a ship, but built like a ship by Brunel so it has been included in this list of hulks.

In 1846 the Great Western Dock Company was formed to develop Millbay and to take over the existing Millbay Pier, so the renowned engineer Isambard Kingdom Brunel was engaged to design the new docks. As part of the development work Brunel was asked by the Irish Steamship Company to create a new pier for their ships which were by then calling regularly at the new port. The pier he created was a huge floating iron structure 91 metres long which could hold 4000 tons of steam coal for bunkering ships. The floating structure was installed at Princess Royal Pier and connected to the shore by an iron bridge (Fig. 1, 2).

This description comes from the book The Life of Isambard Kingdom Brunel, Civil Engineer written in 1870 in his own words:

The floating pier was erected in Mill-bay in 1852, to accommodate the steam-shipping trade. It consists of a pontoon with a bridge leading to it. The pontoon is a large wrought-iron vessel of nearly rectangular cross-section, 300 feet long, with 40 feet breadth of beam, and a depth of 17½ feet. It is loaded so as to draw 10 feet of water, and is capable of storing 4,000 tons of coals. To connect the pontoon with the shore there is an iron bridge, working upon hinges, in two spans of 125 feet each. The connection between the two spans was supported on a timber pier, and was made so as to be movable vertically, and capable of being adjusted by a crab and counterbalance weights. By means of this arrangement a uniform gradient over the whole length of the bridge could be obtained at any time of tide, for the convenience of heavily laden carts passing to and from the pontoon.

The pontoon was damaged by bombs during the blitz in WWII and was towed away in the 1960s to lie alongside the East Quay for breaking up (Fig. 3, 4). The well-built structure turned out to be difficult to dismantle so it lay alongside the quay for many years, and the remains were only finally levelled in 2005.

It has been suggested that the pontoon was first used to float out the bridge sections for the Royal Albert railway bridge at Saltash. However, this pontoon was installed at Millbay in 1852 and the Royal Albert Bridge trusses were not installed until 1857, five years later. Brunel also reports that two pontoons were used for the bridge lift, one at each end of the bridge truss; 'This test having proved satisfactory, preparations were made for floating the truss. Docks were made underneath it near the two ends, and in each of these docks two iron pontoons were placed. Valves were then opened to admit water, and the pontoons were allowed to sink on timbers prepared to receive them.'

The pontoon was visible alongside the East Quay in Millbay Docks until 2005 when it was broken up, but in 2020 the bottom of the structure still remained embedded in the seabed, presumably too difficult to remove (Fig. 5).

Identified by Simon Hirst and photographed in the 1980s by John Cotton.

The remains of the pontoon lie alongside the East Quay in Millbay Docks which can be accessed via Isambard Brunel Way and Soap Street. The pontoon has been levelled so only the flat bottom remains, partly buried in the seabed in the dock and covered with weed, but the outline can still be seen. At some point it appears that the base of the pontoon was covered in concrete, this is a well-known method of stopping leaks in leaky ship's hulls.

“The floating pontoon at the Great Western Docks, over which so much merchandise and so many hundreds of people pass during a week, is positively a huge coal store, the receiving capacity of which is at least 5,000 tons. The Irish and other steamboats are regularly coaled from this handy depot, and usefulness of which, unkempt and coal-grimed as it is, it would be waste of space to point out.”

My grandfather was the maintenance manager there (Millbay) in the sixties and seventies, it was the worlds first floating concrete (sic) dock, it was used to allow the onloading and offloading of mail, people and cargo to the ocean liners. When the liners returned from the US they would stop in Plymouth Sound, offload mail and most of the first class passengers servants, the railway station at Millbay would then rush the servants on their way to make sure the rich folks houses were aired and warmed when they arrived home the following day.

The Oceanic (liner) had a picture of Manhattan, the Statue of Liberty, above the fireplace in the first class smoking room and the liner Titanic was said to have a picture of Plymouth Sound in it's smoking room to symbolise the old world and the new. 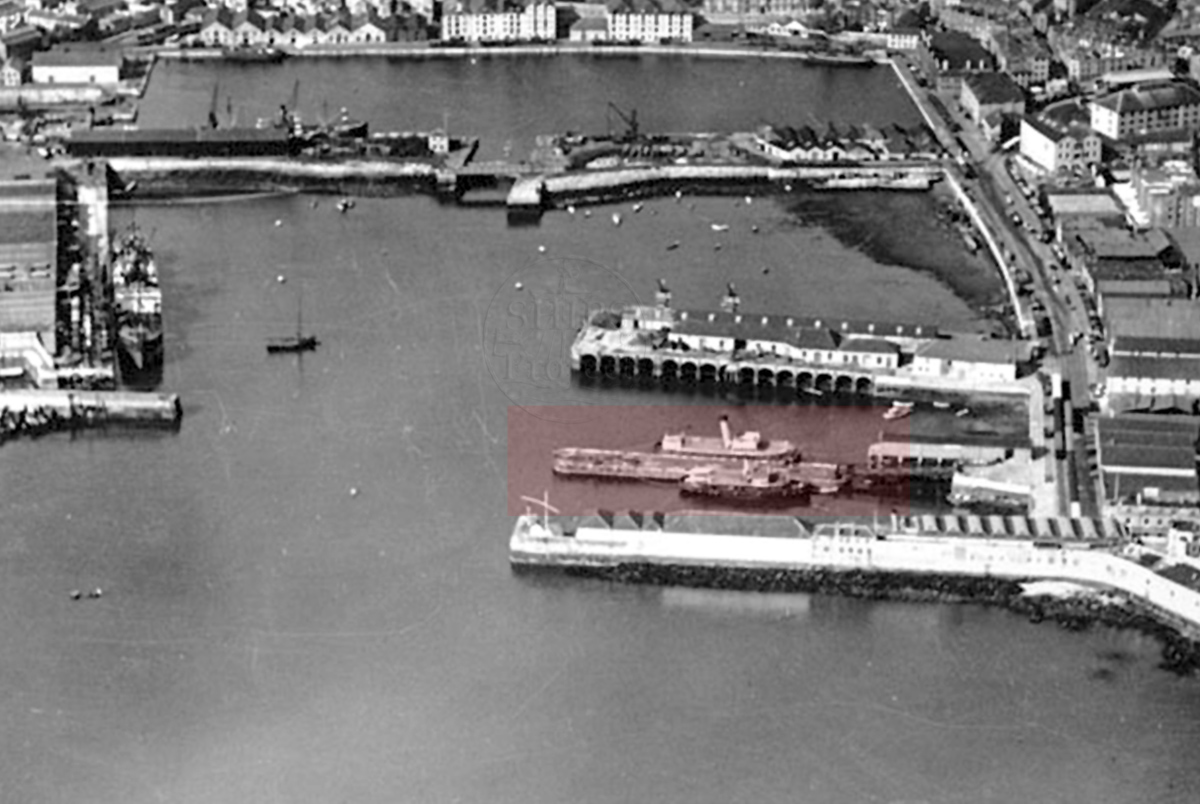 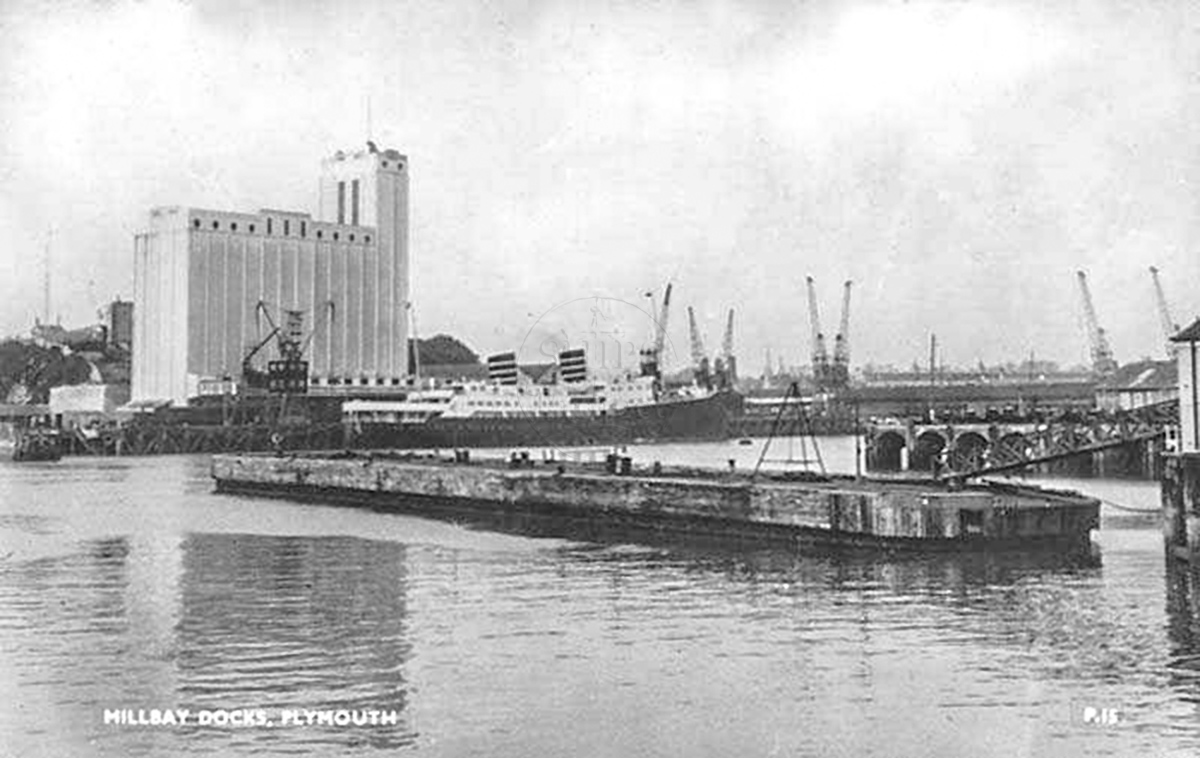 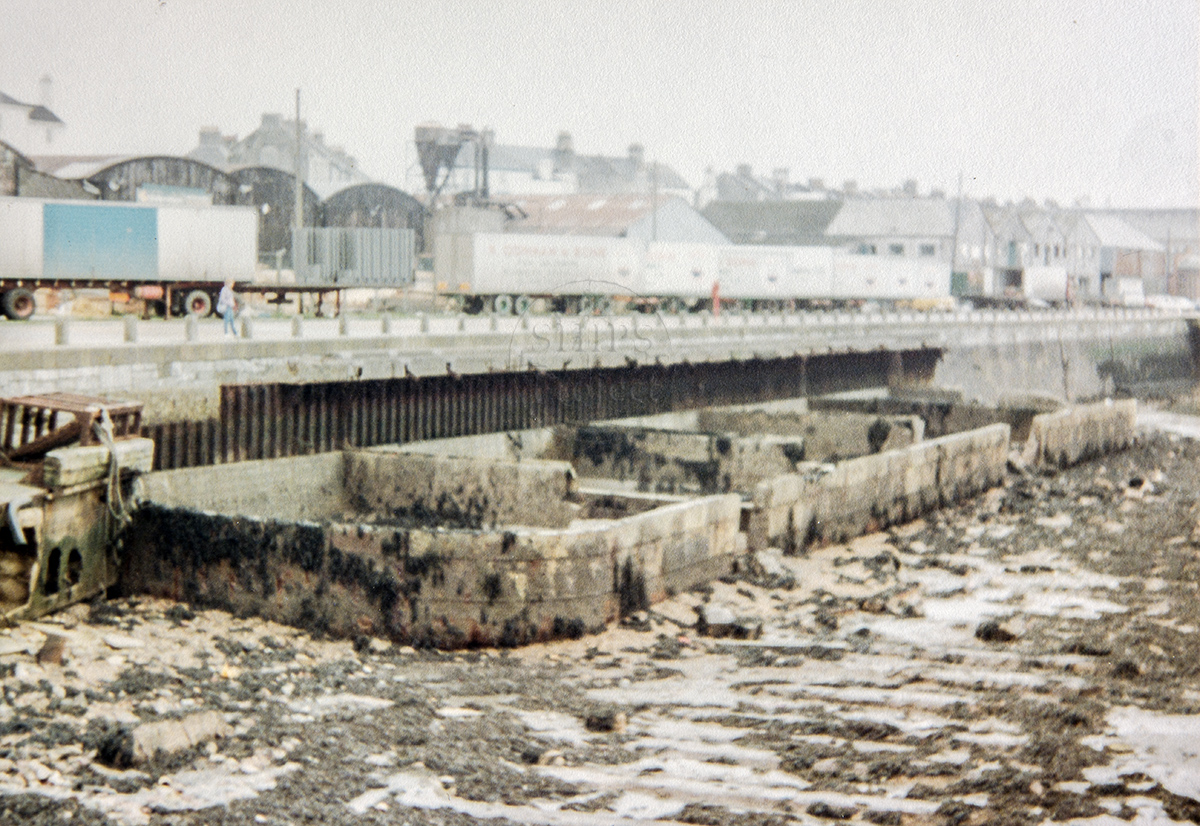 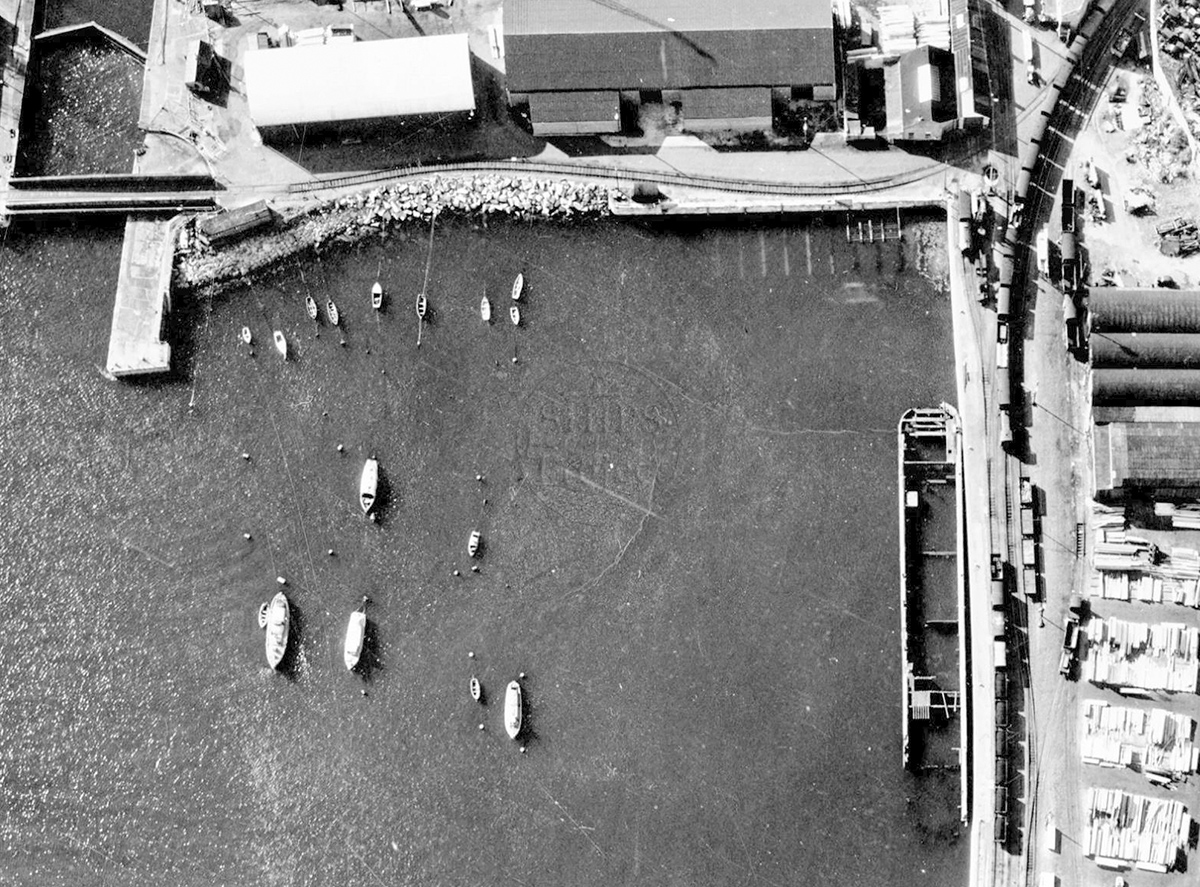 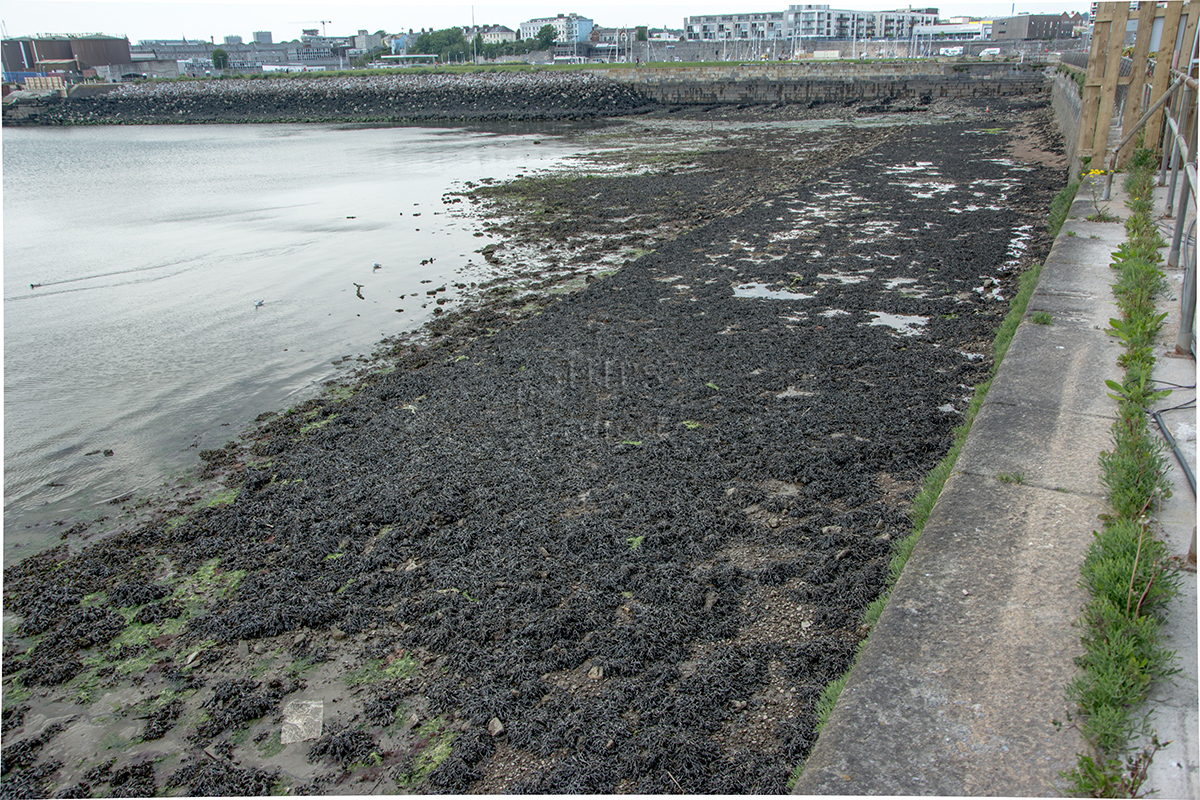