In their book Lost Ships of the West Country, Langley and Small noted that there were three hulks in the middle of Hooe Lake at the western end. The vessels were listed as the ketch Amazon, the ketch Alfred Rooker and the topsail schooner Bulla. However, aerial photographs from the 1960s show the remains of two hulls rather than three, and a drone survey by Birmingham University HIT team also only showed the remains of two vessels. We can suggest which of the three vessels are lying in Hooe Lake based on archaeological and historical evidence.

The important facts we can see in the table below:

Measurements taken from the aerial photographs suggest that one hulk is approximately 26m long and the other is 21m long. The measurements are only accurate to a metre or so because the ends of the keels are partly buried in mud and not well defined. Being in the middle of the lake the access to these hulks is difficult so no direct measurements have yet been made by the SHIPS Project team. The measurements suggest that the longer hulk is Bulla and the shorter hulk is either Alfred Rooker or Amazon.

It is possible that the two ketches lie on top of one another like the two hulks at the east end of the Lake, Cornubia and Hooe Lake 4. However, research suggests it takes approximately 20 years for an abandoned timber hull to collapse and the two ketches were hulked within a year of each other, giving no time for the first hulk to flatten sufficiently for the second to be placed on top.

The tree vessels are of similar ages so it is unlikely that they could be identified from differences on technology. It may be possible to tell if a hulk had ketch or schooner rig by looking at the placement of the masts, however both huls are now so degraded as to make this unlikely.

The historical accounts of the three ships give some useful clues. The Amazon was wrecked, refloated and taken to a boatyard in Oreston where she was declared a total loss, so it is possible that she was towed to nearby Hooe lake and abandoned.

Bulla was converted to a lighter to be used for unloading cargoes from larger ships and bringing them alongside a shallow dock. The lighter Arthur also lies in Hooe Lake, once owned by the Plymouth and Oreston Timber Company she was used for unloading timber so it is possible that Bulla was used for the same purpose before being abandoned.

A note in the registry for the ketch Alfred Rooker when it was closed says that this vessel had been broken up, so the two vessels in the lake are likely to be Bulla and Amazon.

, and the ketch Alfred Rooker

was broken up elsewhere. 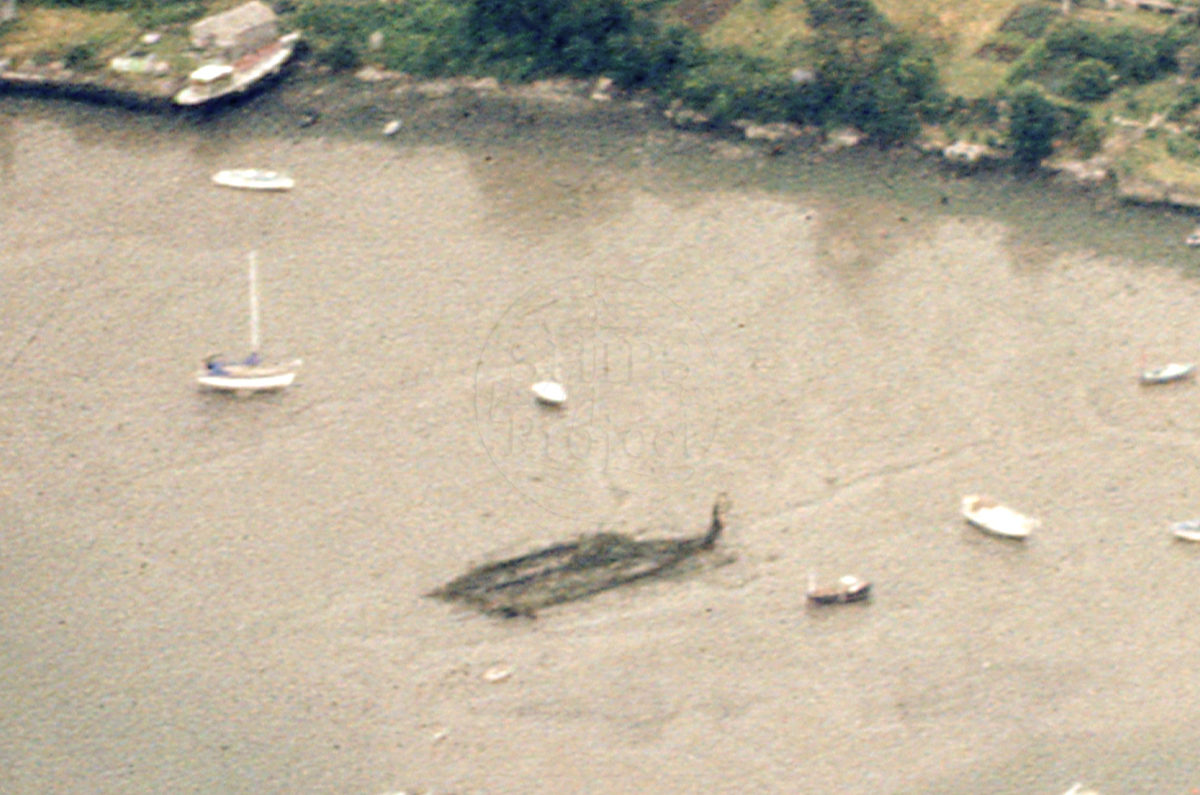 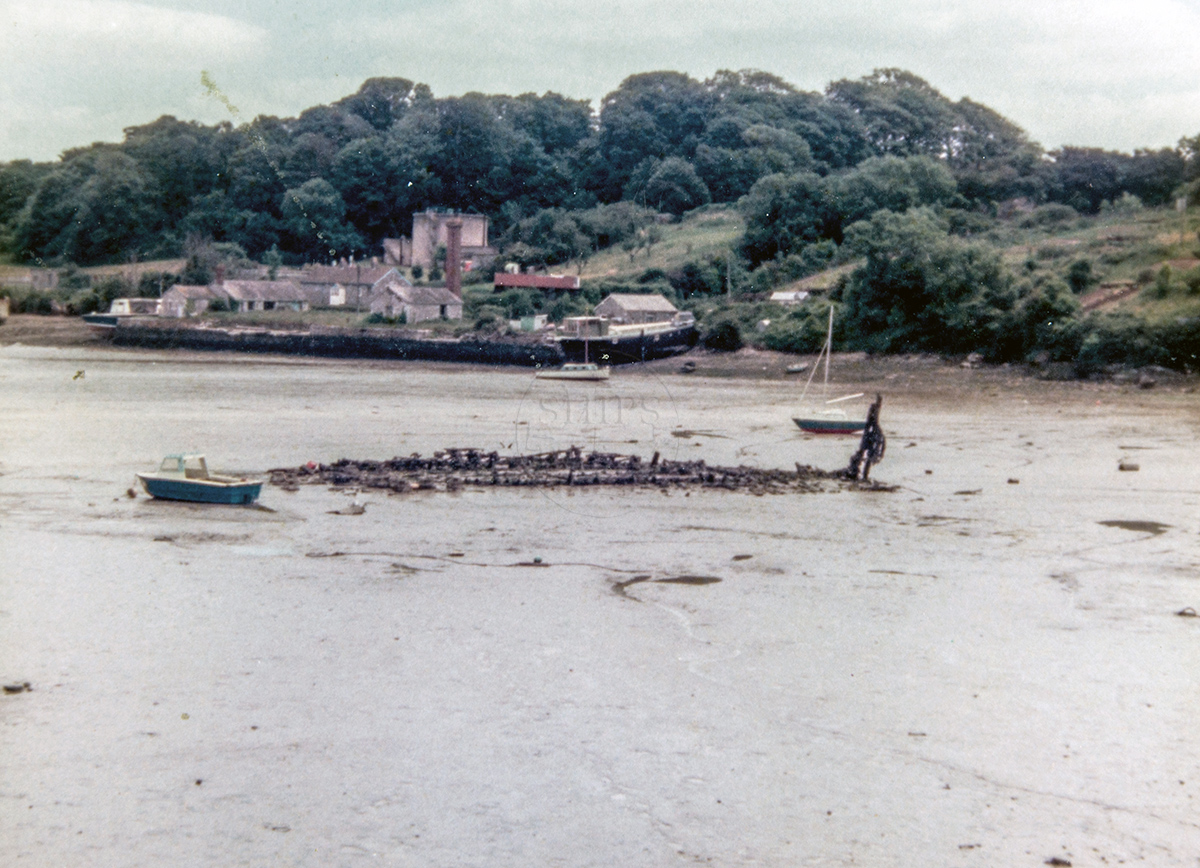 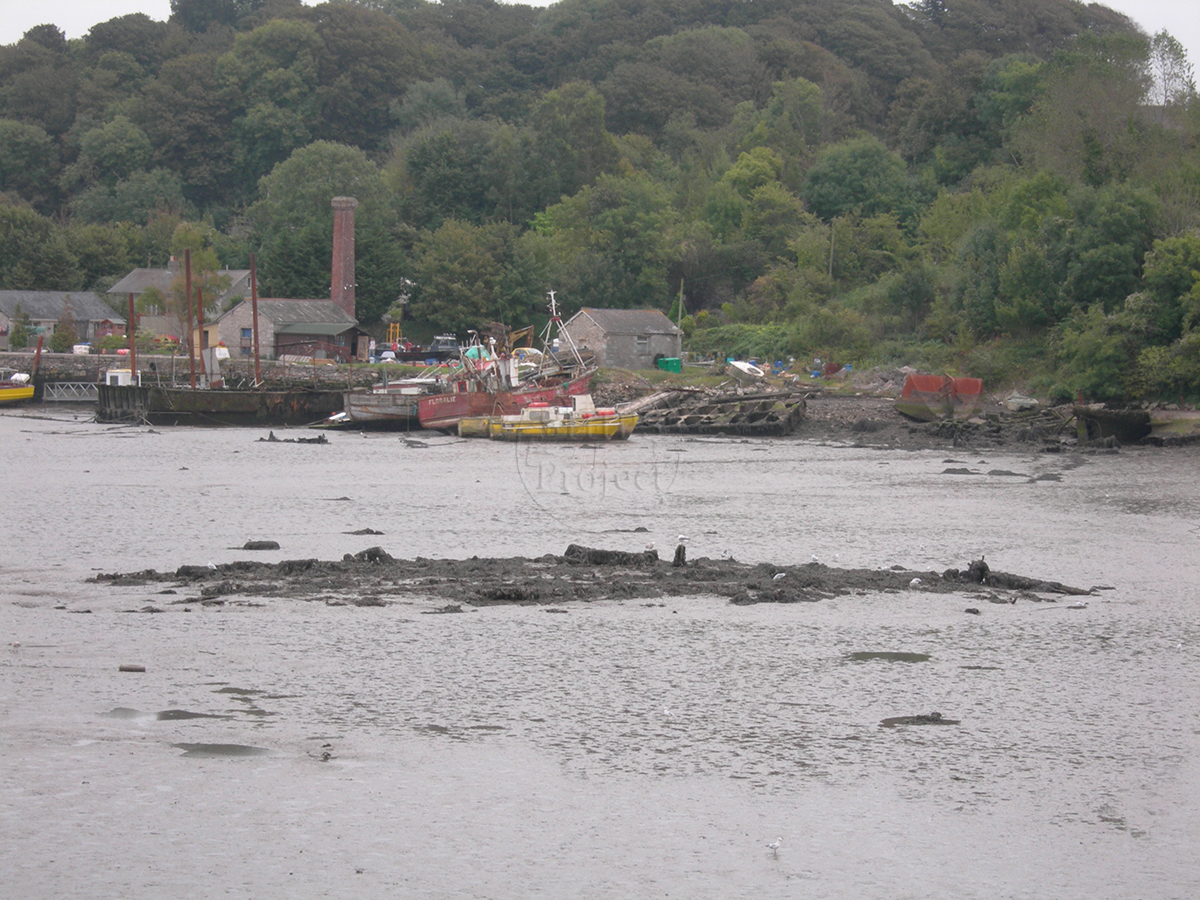 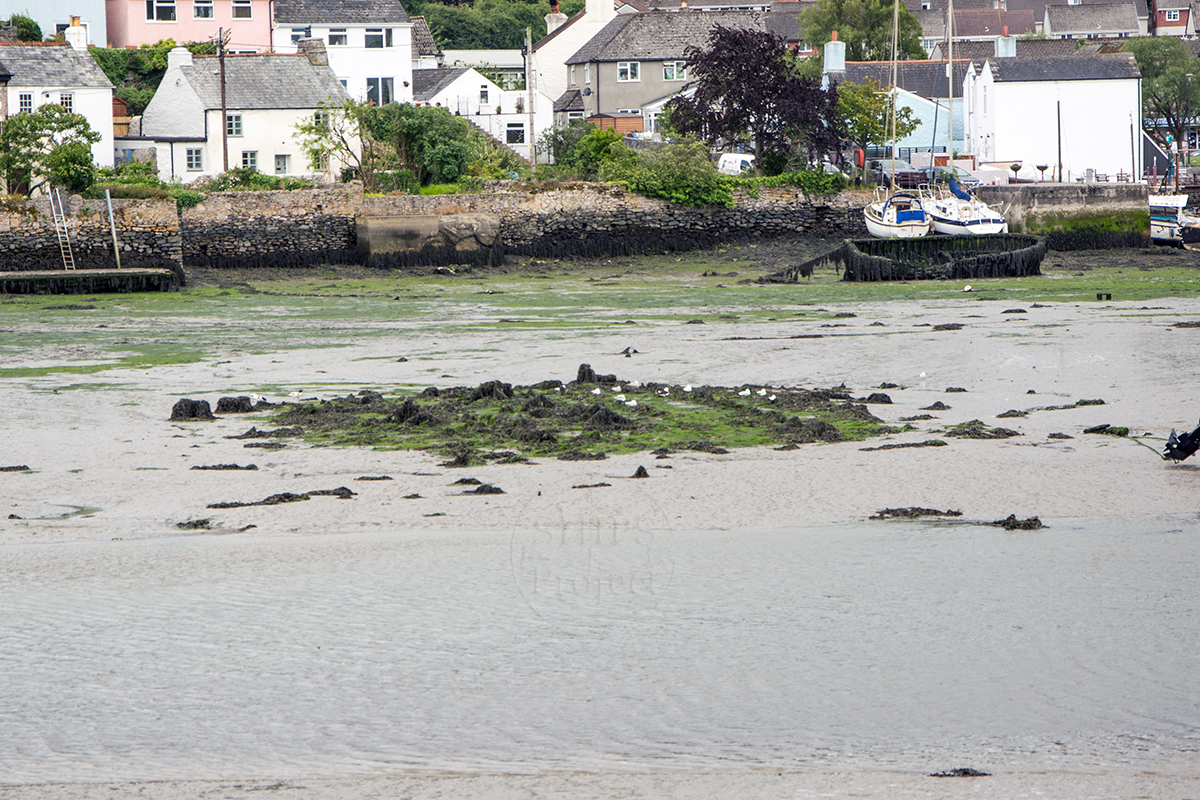 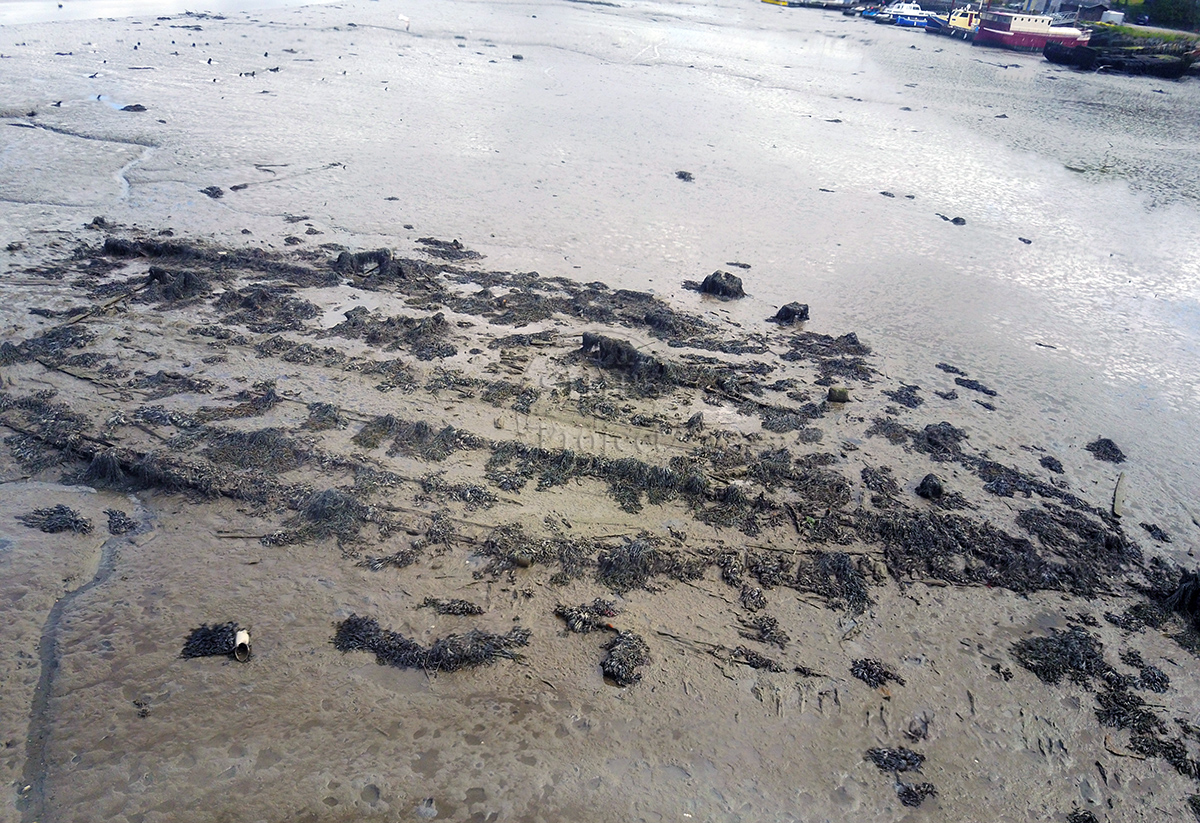