An unknown vessel in Tamerton Lake

This vessel appears to be intact and still afloat in 1981 when she was photographed by John Cotton on a mooring at the head of the Lake but her rudder was missing. When photographed a year later she had been beached stern on, perhaps so repairs could be made to her transom. By 1996 she had been moved to her current position with her bow up on the foreshore, broken and flooding with the tide, but with her rudder fitted. In 2017 when we photographed the boat there was little left visible above the mud other than the remains of the bow.

A newspaper article about the abandoned barge further down the lake, Tamerton 3

or 'Noah's Ark', suggests that this was the tugboat used to bring the barge to the lake and it was originally owned by farmer and preacher the late Richard Simmons who owned land on the north side of the lake.

An indistinct photograph of her nameboard suggests that this vessel may be called 'Yussel'. This may also be the 'unidentified Maltese tug on Tamerton Lake' identified by Richardson et al. in 2000.

The black painted hull of this 14m long vessel was wide for her length and with a low freeboard amidships, raised bow and stern and flat transom, reminiscent of Mediterranean harbour vessels. The hull is lightly constructed from two layers of diagonal planking held together with iron fastenings and reinforced with iron knees. The sturdy single mast laid flat on her deck in 1981 suggests a sailing ship but she may also have been powered as the gap between rudder and transom may have been for a propeller. Large towing bitts were fitted on her low deck aft and deep bilge keels on her hull suggest that she was a tug.

Very little now remains of this vessel, last investigated by The SHIPS Project in 2017.

From Tamerton Foliot take Station Road and the remains of the hulk are 150m from the head of the Lake on the north side.

Nearby hulks include Tamerton 2 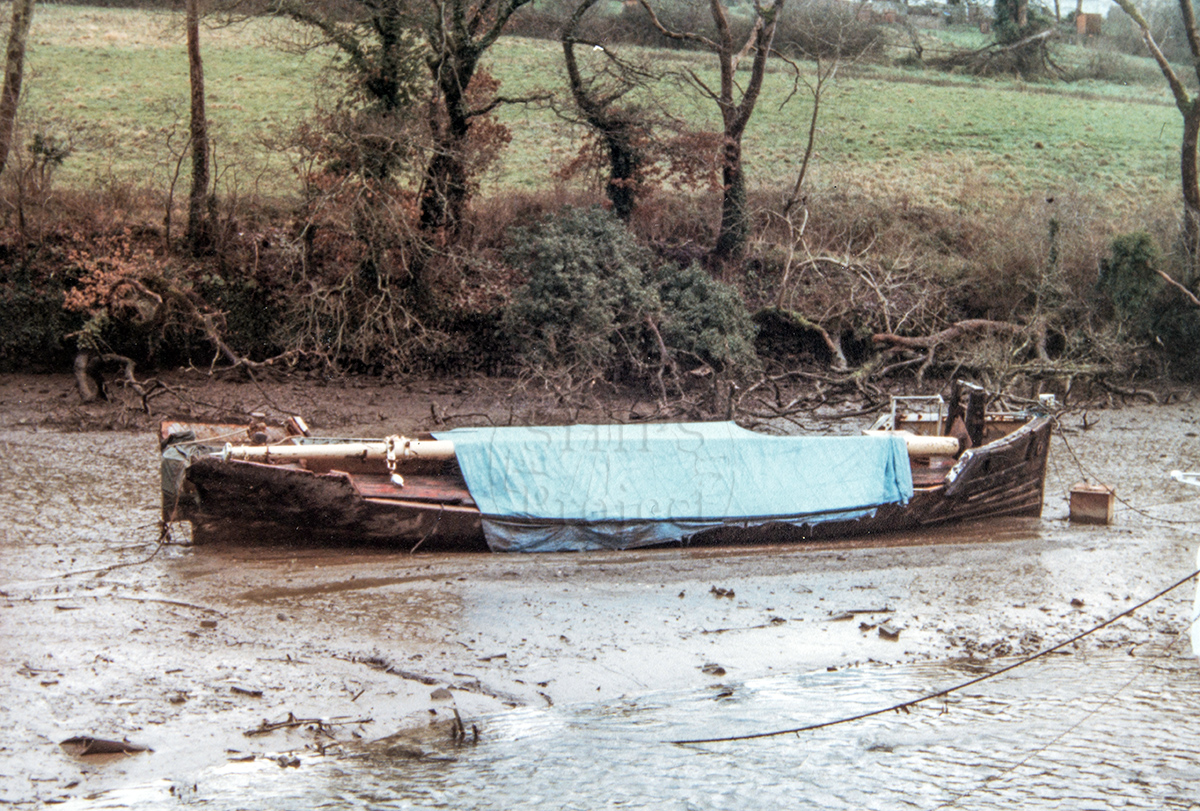 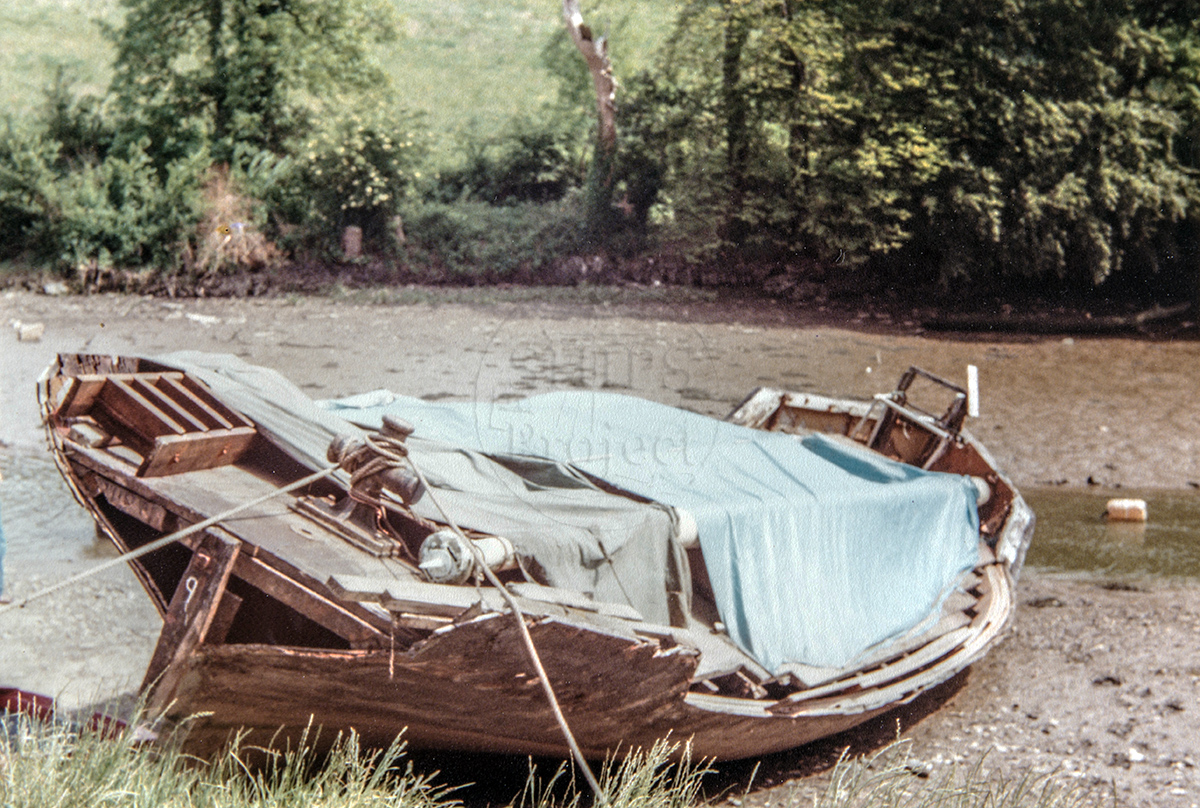 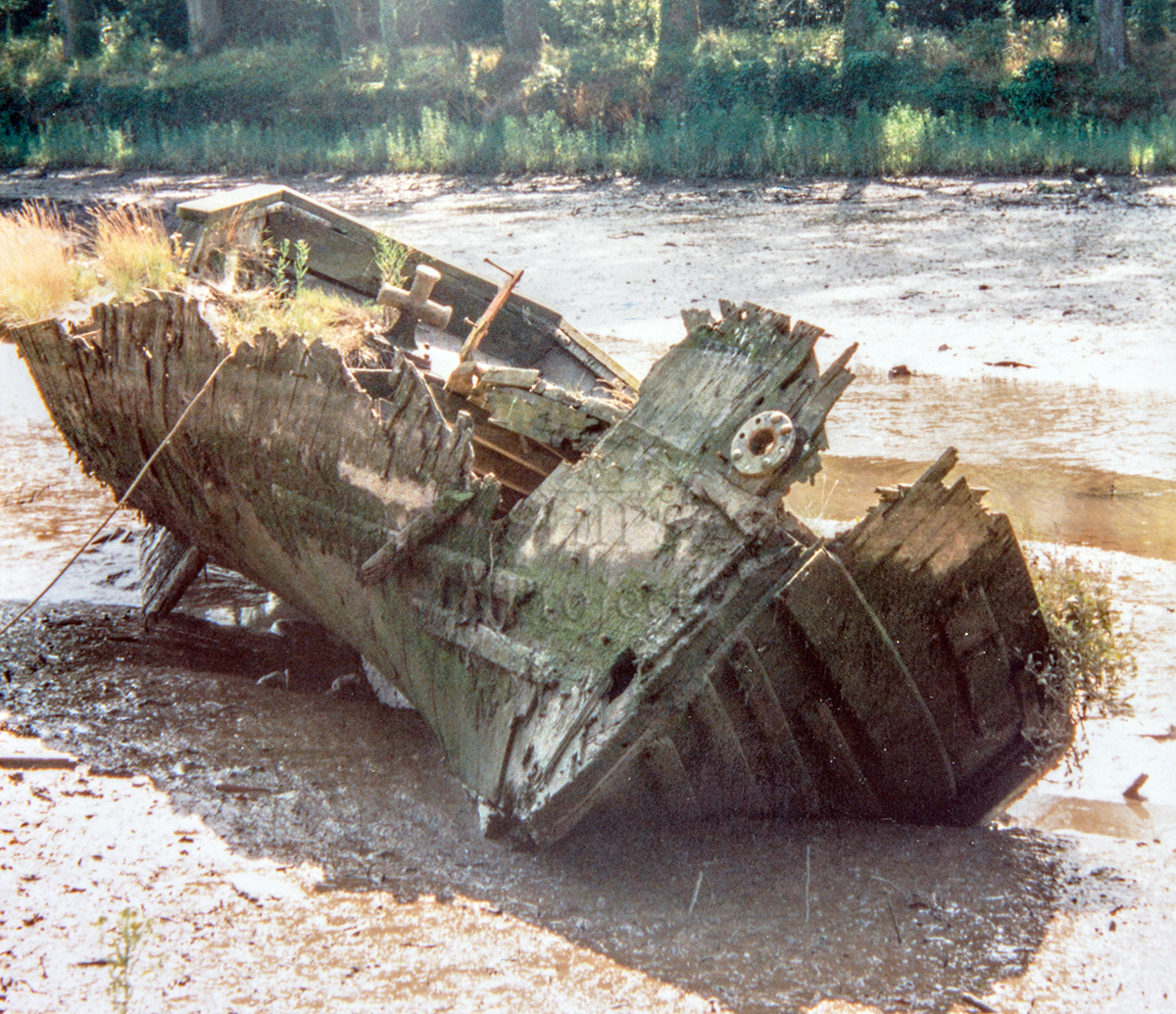 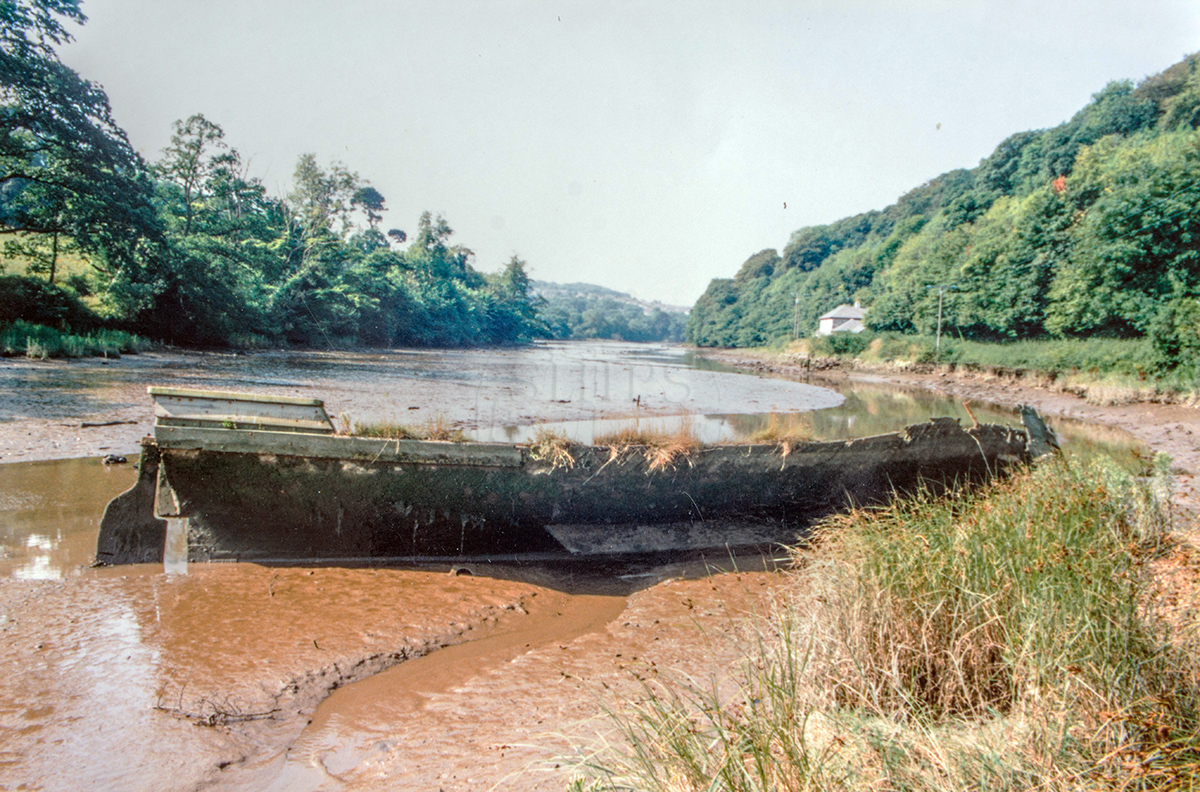 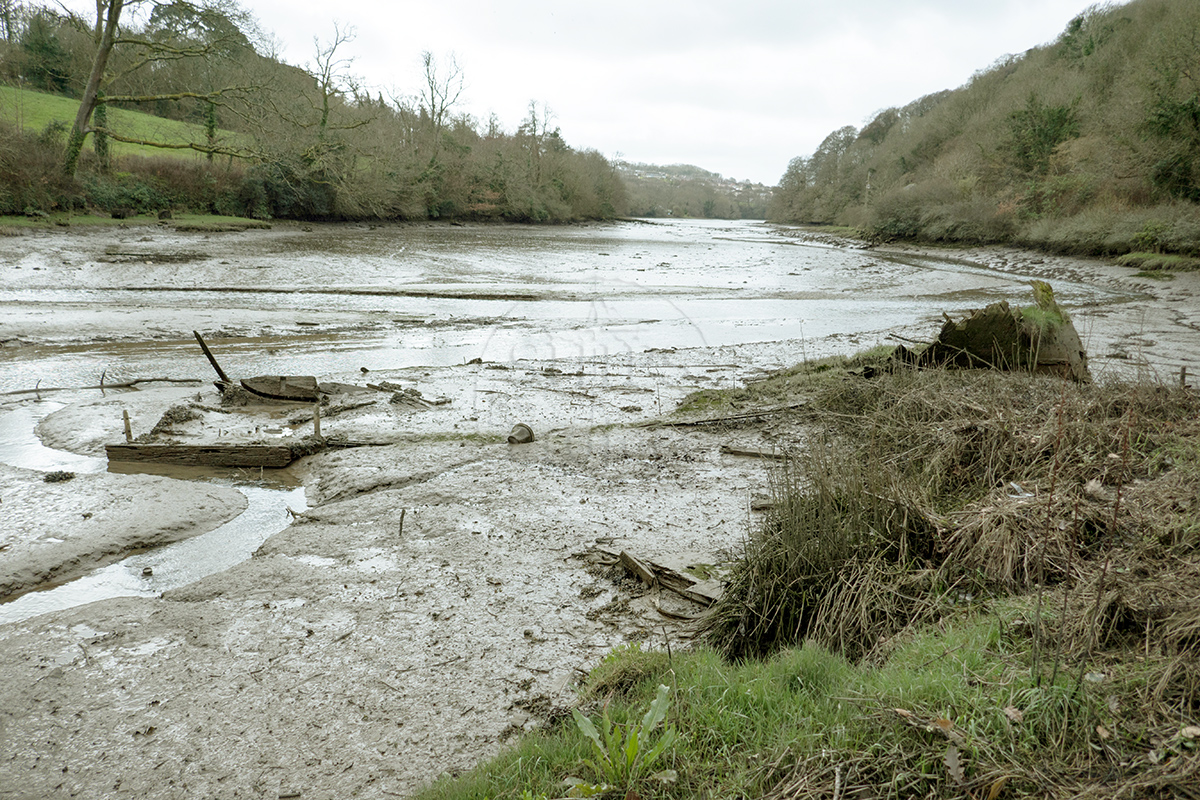 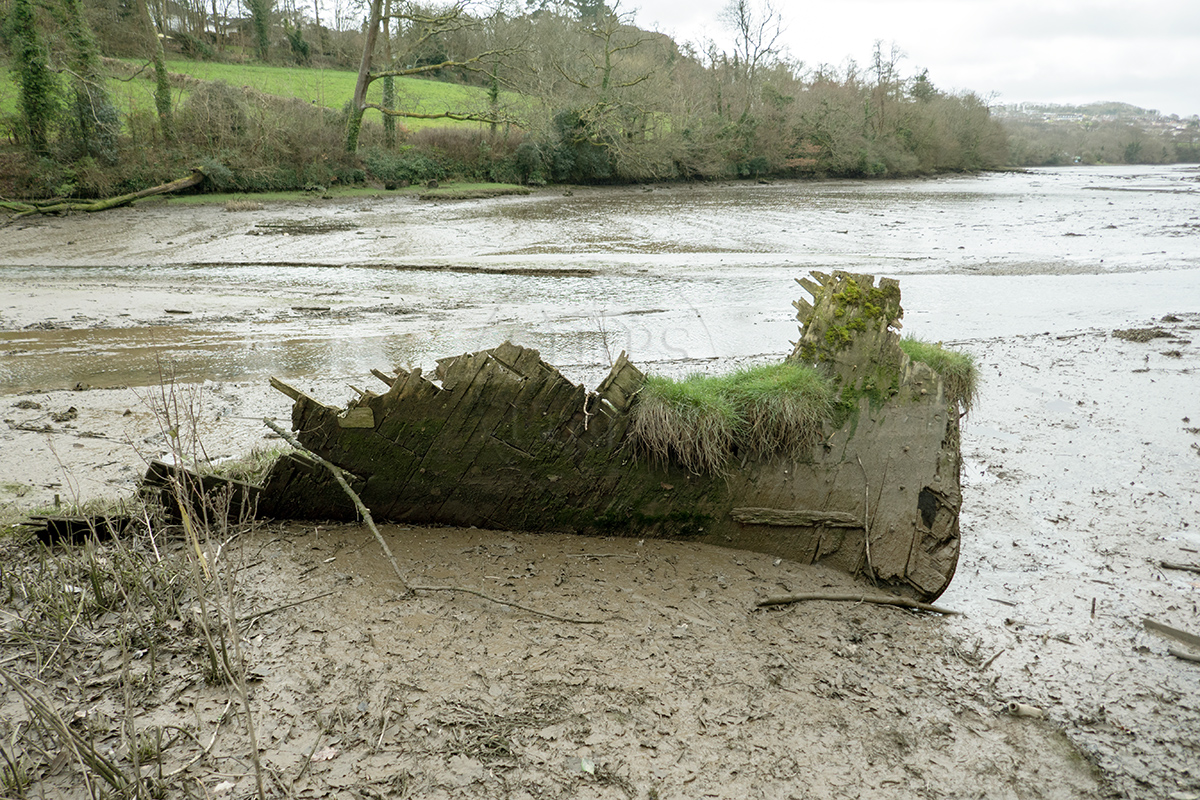 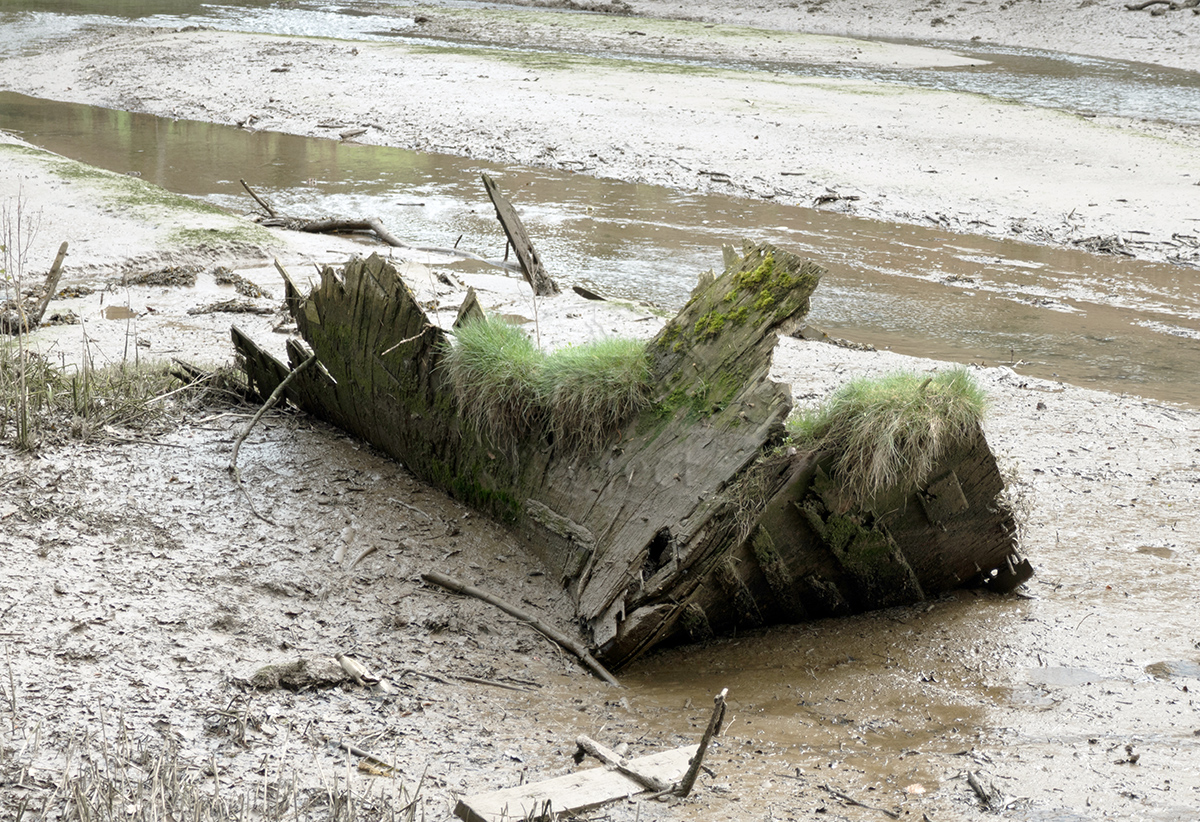